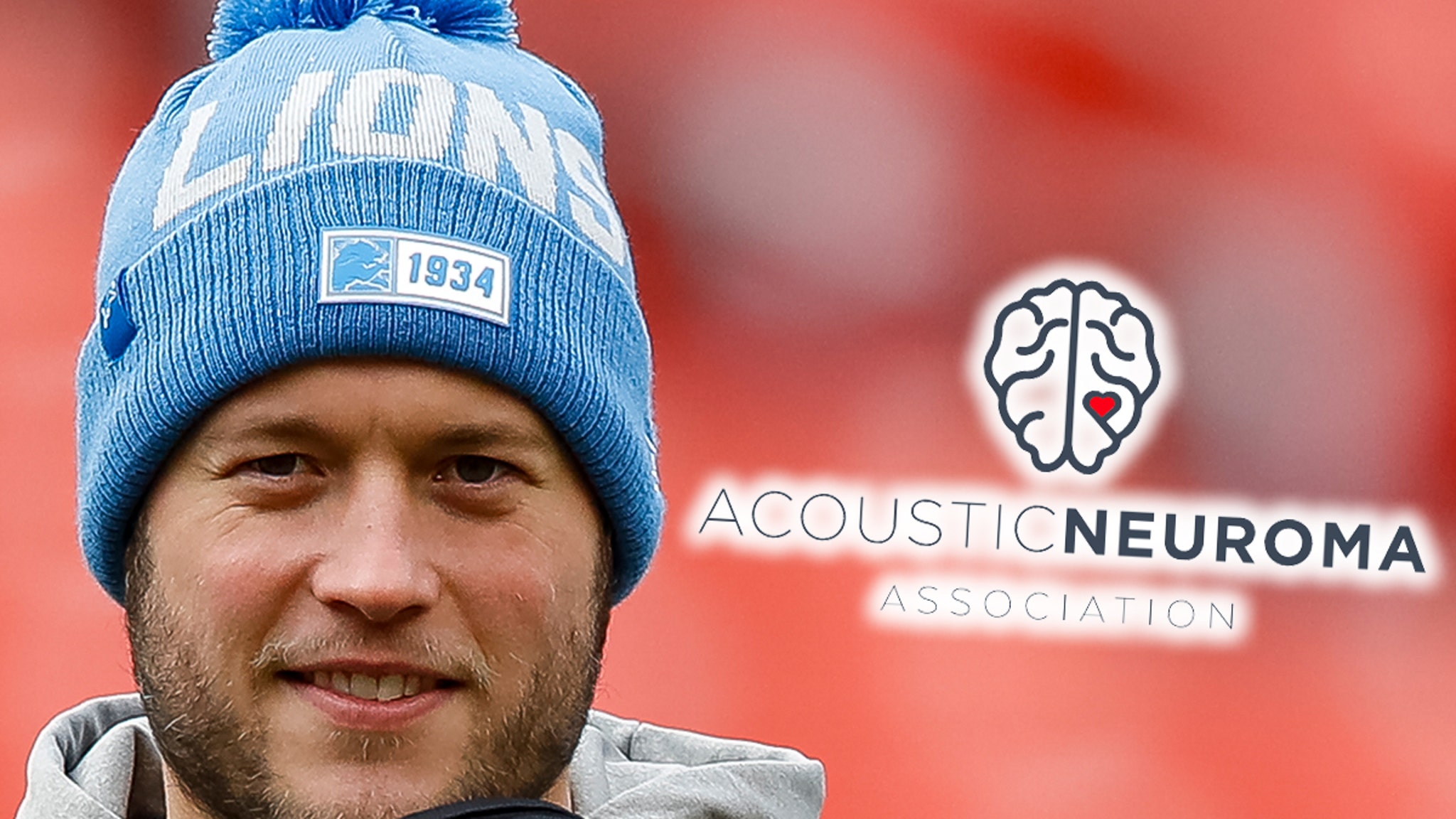 Detroit Lions fans are bidding farewell to Matthew Stafford by opening their wallets … thanking the QB for his contributions to the city with donations to a charity in his honor.

32-year-old Stafford and the Lions reportedly agreed to part ways this weekend … officially ending his career in Detroit after 12 years.

But, instead of taking their #9 jerseys to an open flame after the news broke, some fans decided to honor the signal-caller with $9 dollar donations to a cause that hits home for the Staffords — the Acoustic Neuroma Association.

Of course, Stafford has repped the Acoustic Neuroma Association during the NFL’s “My Cause, My Cleats” campaign as a tribute to his wife, Kelly … who in 2019 was diagnosed with a serious brain tumor.

The cleats Matthew Stafford is wearing for this weekend’s “My Cause, My Cleats” game pic.twitter.com/02Ts0mhXzF

The donations have reportedly been piling in since Saturday … with more than $11,000 being raised in Matthew’s name, according to reporter Chris Burke.

Stafford has been one of the most successful players in team history — he is the franchise leader in passing touchdowns (282) and yards (45,109) — but was also active in helping the community over the years.

Props to Lions fans for the one final cheer!!