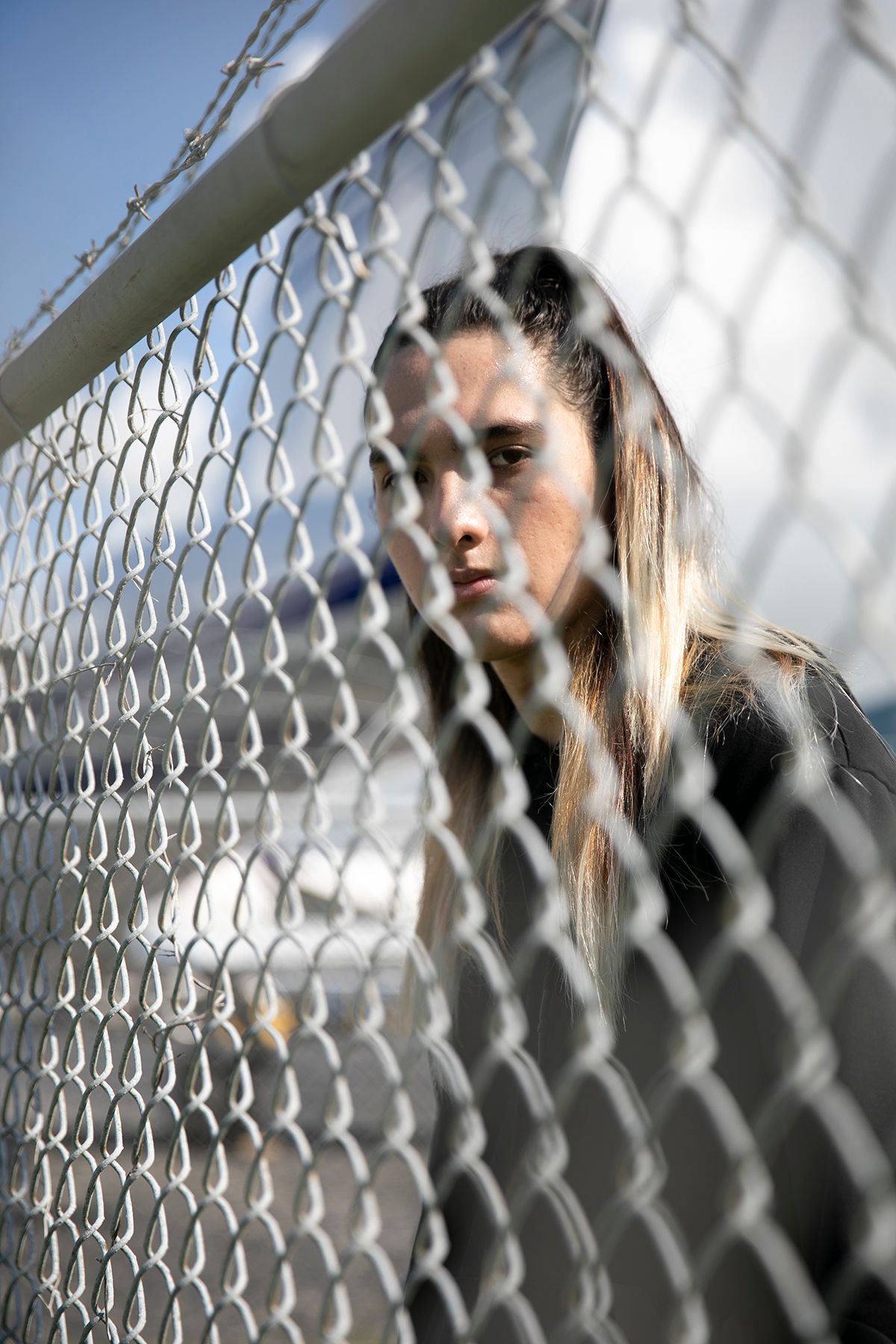 One of the most exciting and rewarding things about reviewing indie artists and devouring new music is the opportunity to be ‘in on’ the beginning. In the case of rapper/hip hop artist DICI, having the chance to be one of the first to listen to his debut EP, a five-song thrill, is like opening your eyes for the first time. It’s like really hearing rap in a way that hasn’t connected to you in the same way before. He may not be a trailblazer, but DICI is certainly forging his way onto the scene and he’s fueled by clever phrasing and killer beats. DICI is definitely like nothing you’ve heard before.

A master at Pro Tool wizardry and a genuine feel for what makes a rap song sound not only prime time ready, but real enough that you don’t feel like he didn’t put any of his own sweat equity into the songs, DICI showcases an artist with a carefree attitude, one that likes fast cars, hanging out and is a bit reflective on life. He’s boastful and he’s prideful, but he’s also real. Such is the age we live in, right? DICI, 17, is based in Miami, Florida, but grew up in Milan, Italy. He even spent part of his schooling in Japan (his mother is Japanese and his father is American). DICI worked with New York-based producer Guiseppe D. The alchemy these two create on DICI is palpable. You know it’s been made and created with the help of technology, but DICI sounds authentic.

“4Door” is the stellar track that starts it all. Getting so high I might go to Mars, is one sampling of the lyrical lines DICI spouts. His emcee style sounds like it’s improvisational, with just enough room for the listener to imagine his scribbles on a notebook. I think he raps with the same wordsmith style of The Rhymesayers roster, but also has an intensity in his delivery that could be East Coast bred. The energy in “4Door” resonates like an early-evening meetup…cars cruising around and finding your friends.

In “Vector” DICI creates diverging dynamics. On one hand, it almost sounds like a classical piano key; proper and dainty. Pressed up against a rhythm and DICI’s svelt skills, this is the song that projects DICI as a mogul-in-the-making. He doesn’t hold back his intentions and he draws a line in the sand that he’s a force to be reckoned with. “305 Interlude” is also like two songs in one.