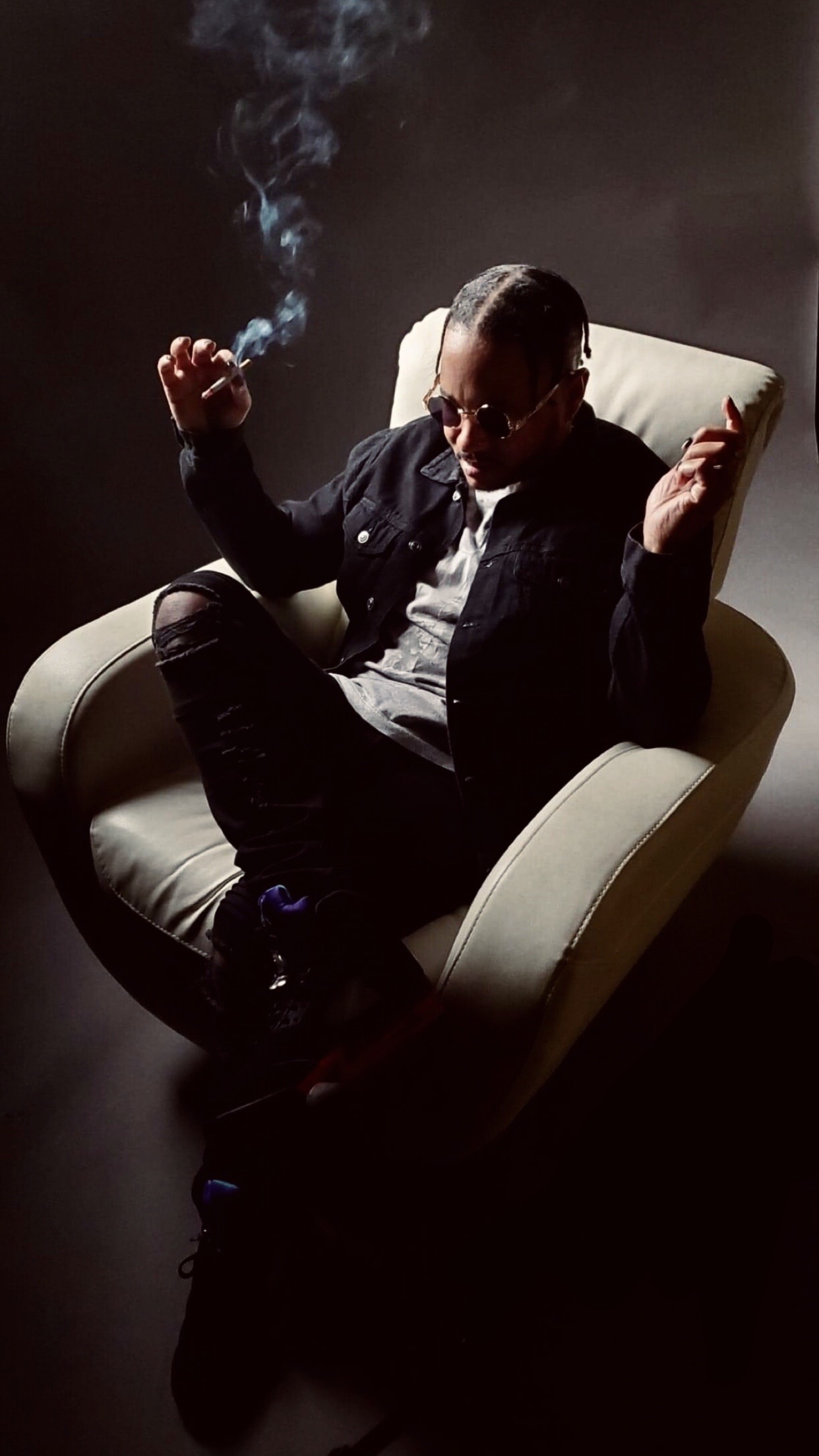 Springfield, Mass’s, Vianchi, has released a new single. The strikingly titled, “Overdose,” isn’t literal, but rather the singer’s attempt to control his addiction for a love interest. Vianchi is probably best defined as an R&B artist, with ever so slight undertones of soul and Motown. His impressive falsetto is his trademark, and along with his boyish charm, and cool demeanor, he has the base ingredients of a star. His body of work is minimal, as he appears to still be quite deep in the process of inventing himself.

On “Overdose,” Vianchi delivers a rather straightforward performance, with a mildly controversial metaphor. Based on his current and recent releases, Vianchi likes to skate along the edge a bit, mostly in an allegorical sense. Vianchi had previously partnered with Benny Blanco on “Die [Alone],” and they have continued their collaboration on Vianchi’s current single. The pair, along with Robert L. Smith of Defy, have crafted radio ready tracks, with top level production. As a result, Vianchi has been presented in the best light, possible, and to great effect.

“Overdose” is a moderately up tempo dance song, with strong verses, and a somewhat cliché chorus. The song starts with great promise, and although it never lets you down, there does seem to be room for a bigger, more memorable chorus line. Vianchi performs the song with just the right combination of poise and agility. His voice is truly a gem to behold, and on “Overdose,” he is able to express his range and dexterity, to a fuller extent. However, the chorus seems to sell him short, just a bit.

The music video for “Overdose” is minimal, but effective. It’s a single setting, that features Vianchi and a female actress. At one point, we see her lip synching the vocals along with him, which is one of the highlights of the video. The real star is of course,  Vianchi, himself. He is coy and a little understated, but he emits a humbleness and genuine likeability.

Generally speaking, “Overdose” is going to have a wider appeal than Vianchi’s previous effort. While personally, I preferred “Die [Alone],” “Overdose” has more immediate reciprocity, and for lack of a better description, is more fun. He might have actually gotten the releases backwards, but that’s a small critique, when both efforts have been so strong. “Overdose” is already performing strongly on YouTube, within days of its release. It’s precisely the kind of song that prompts people to start taking notice, and here’s to hoping that Vianchi can stay consistent and continue to churn out potential hits.

Vianchi has faced comparisons to other modern artists, particularly due to his vocal stylings. On “Overdose” he is one step closer to silencing those critics, and defining his role in the landscape of pop music. His talent is glaring and enormous. He is highly creative and original , and he shows a willingness to take risks, especially as he grows to become more bold and ambitious. You make me feel like I’m flying so high/I could die/I might overdose, sings Vianchi. One thing is certain, Vianchi can fly as high as he chooses to.