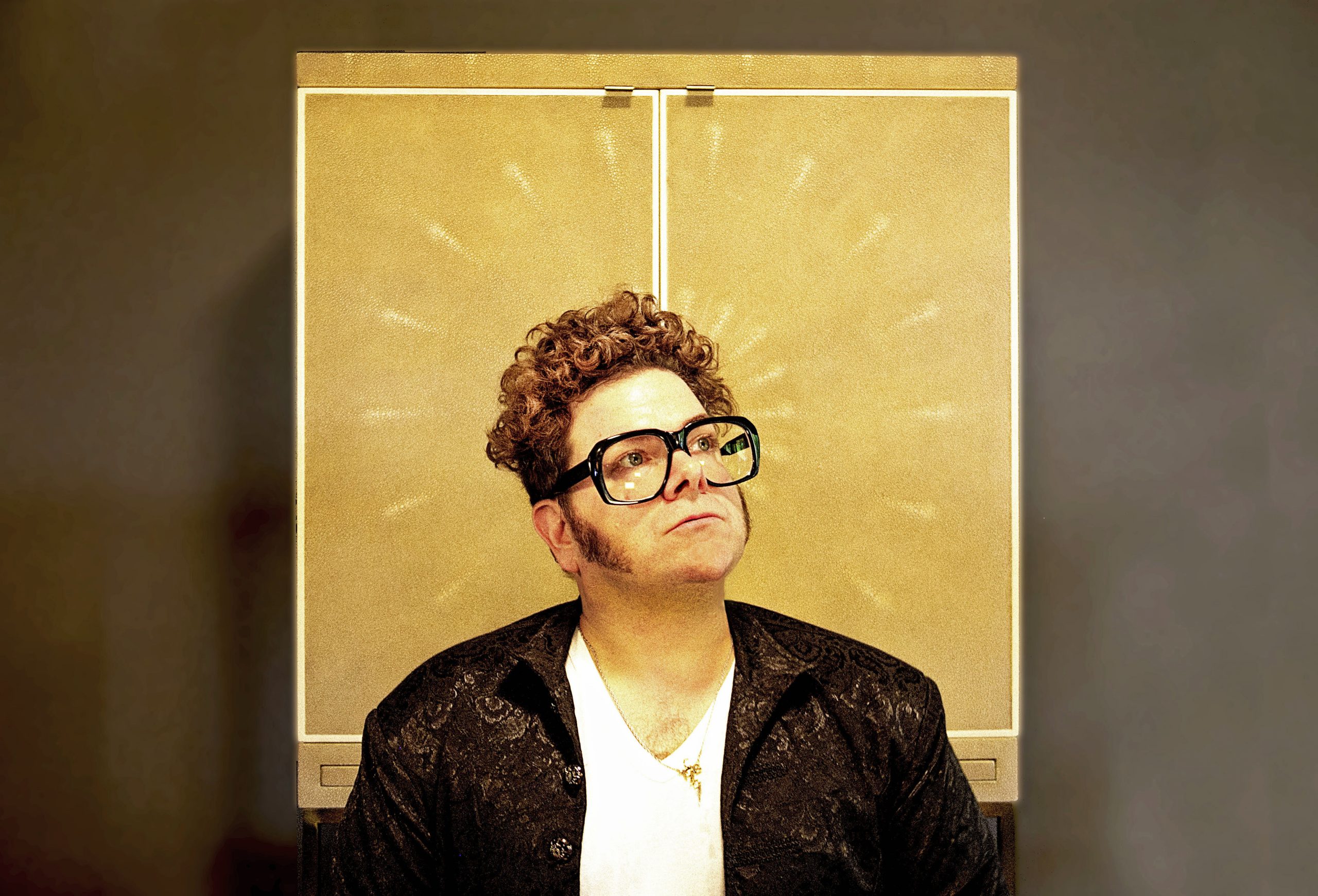 What inspired your latest single?

‘Here Comes The Light’ is a song about being born – and getting reborn – inspired by the (soon to happen) birth of my daughter. And the video’s release coincides with Women’s History Month! The lyrics are well-wishes to her for a safe journey into this world while simultaneously a note to me about becoming a father. It’s about the process of accepting new life and new responsibilities – which has been on my mind for all of us during the pandemic.

How does this song differentiate from your songs in the past?

This is the first time I’ve written about someone I’ve never met, and that someone happens to be my daughter! We didn’t know if we were having a boy or a girl. It’s crazy to think my band recorded this song 3 weeks before she was born yet it feels like I already knew her, you know? The week we were in the studio, I even had a dream we had a daughter, and in the dream she came out fully walking and talking, haha! ‘Hey, dad!’

How did you know when the song was finished?

We recorded and mixed the whole new record at Tiny Telephone Studio using 2 inch analog tape. So once a mix was done, it was DONE. No computers were used until we were ready to get the files into the digital world. From an arrangement standpoint, the last thing I recorded for ‘Here Comes The Light’ was the acoustic guitar intro, actually! Originally, the song was all electric guitar riffs — however, the song is about the calm and storm of birth and life. So I guess I needed to be sure there was a little calm added to it!

A funny story: I was trying to sing the final vocal takes and I could not stop choking up. It came out of nowhere! And that has never happened to me before. So I had to call my wife and say ‘I can’t stop crying trying to sing this song about Parker’. She told me to think about the joy and fun we’d have the first time we’d play it for her after she was born. So, after my band heard it (of course), my wife was the next person. And when our daughter was born, we played it for her coming home from the hospital. Based on the first few months so far, we think she’s gonna love rock n roll!

What’s next for you?

There will be a single & video called ‘Move Along’ in a few weeks. It’s a slower song and I’m really excited about the video concept, working with a few graphic illustrators I love. The next EP, ‘Part 2’, is coming out on streaming May 15th. (It’s side two of the vinyl version of the album). Fingers crossed we’ll be touring later this summer and fall! Take your vitamins, people!

Where can fans connect and listen to you?

I mostly use Instagram and Twitter, both are @thegreghoy, and the website is www.thegreghoy.com — music is on all the streaming music services, too. Thank you for the questions!