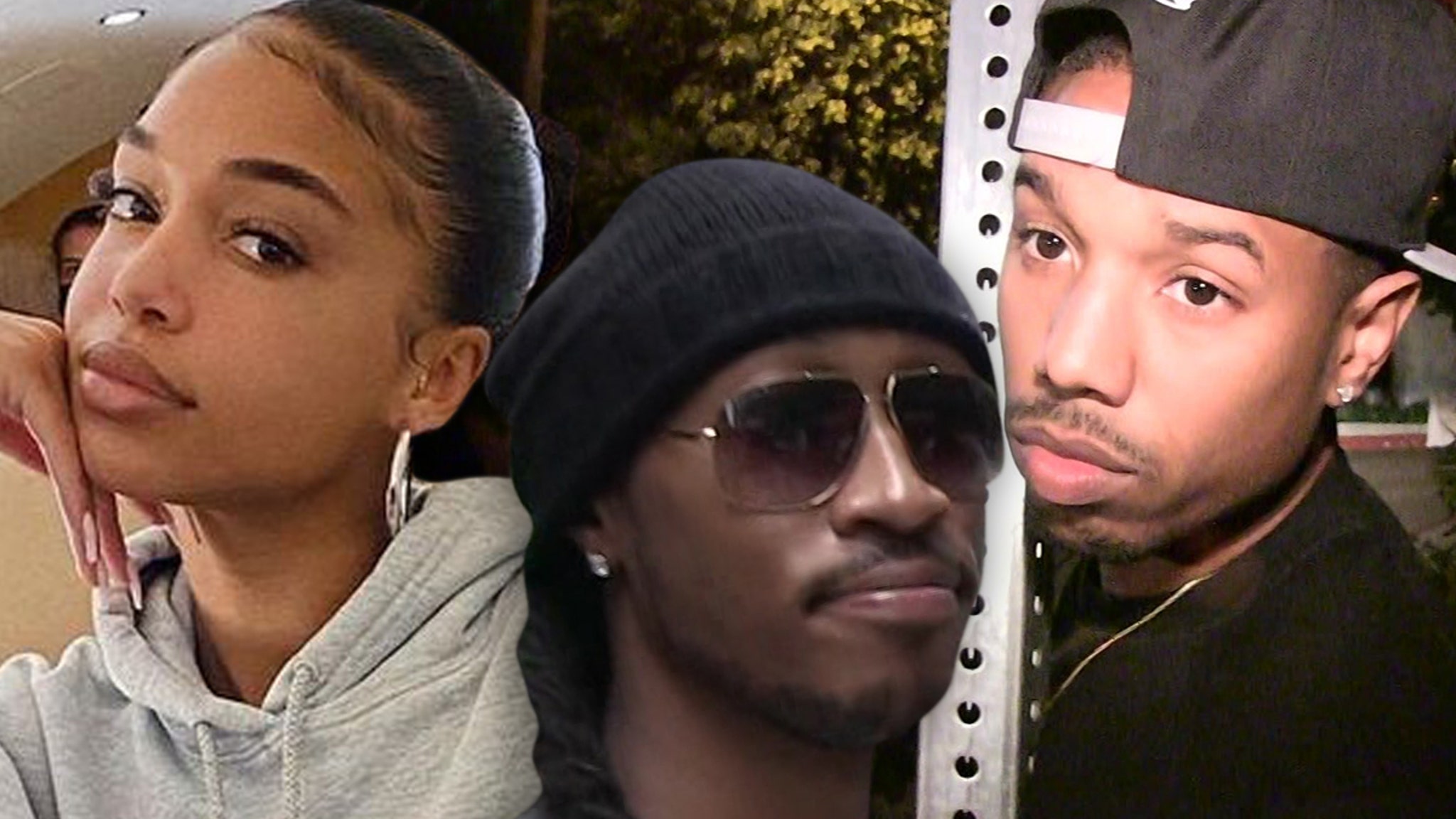 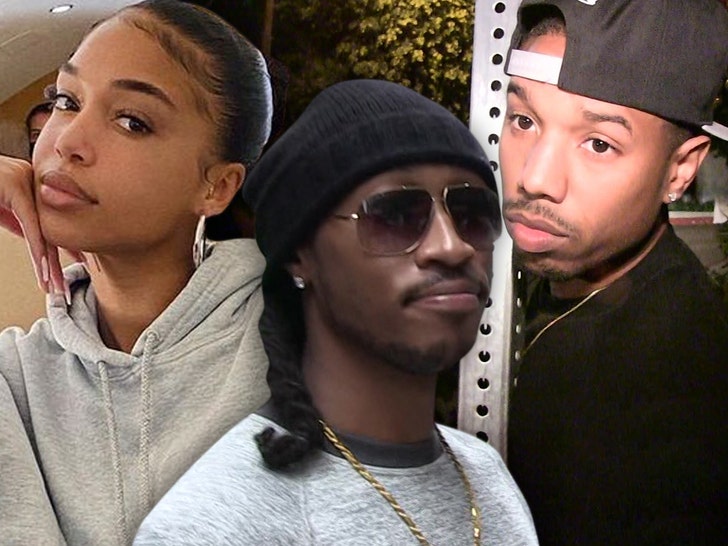 If you thought Future was done talking smack about Lori Harvey … well, you were wrong — ’cause the dude had even more bars for her, as well as her new man, Michael B. Jordan.

Rapper 42 Dugg previewed an extended version to his new single “Maybach” — which initially featured Mr. Hndrxx and a memorable bar aimed at Lori and her dad, Steve — but this time … it looks like Future had far more to say about his ex, whom he split from last year.

The OG line was a not-so-subtle dig at Lori/Steve — it goes … “Tell Steve Harvey, I don’t want her.” Nothing too bad on the face of things … although he was catching flak.

Welp, that backlash is only doubling now in light of what else he apparently had to say about the whole situation in the booth. The extended verse goes something like this … “Must’ve forgot to tell her daddy she begged me not to leave … She didn’t have a choice but to go f*** a lame after me // Realest n**** hit the t*** she damn near OD.”

#42Dugg shares the extended version of “Maybach” ft #Future where it seems he takes more shots at #LoriHarvey👀… pic.twitter.com/DrvQAMNHa6

Lots to unpack there — but the takeaway, really, is that Future clearly isn’t over Lori … at least that’s what the consensus on the Internet seems to be, anyway. After hearing that, it’s hard to argue against … Future does sound quite salty about the relationship, both old and new.

The diatribe against the Harvey’s seems to stem from an interview Steve gave back in February … when he was asked about Lori dating Michael — and Steve responding with something to the effect of … at least she’s with one I can actually approve of now.

It appears Future took that personally as a shot — but, frankly, it could’ve been about Diddy too. Who the hell knows??? In any case, Future got what he wanted off his chest, and threw Mike under the bus too.

The funny part about all this … MBJ is best buds (lately) with Future’s BFF, Drake. What fun!