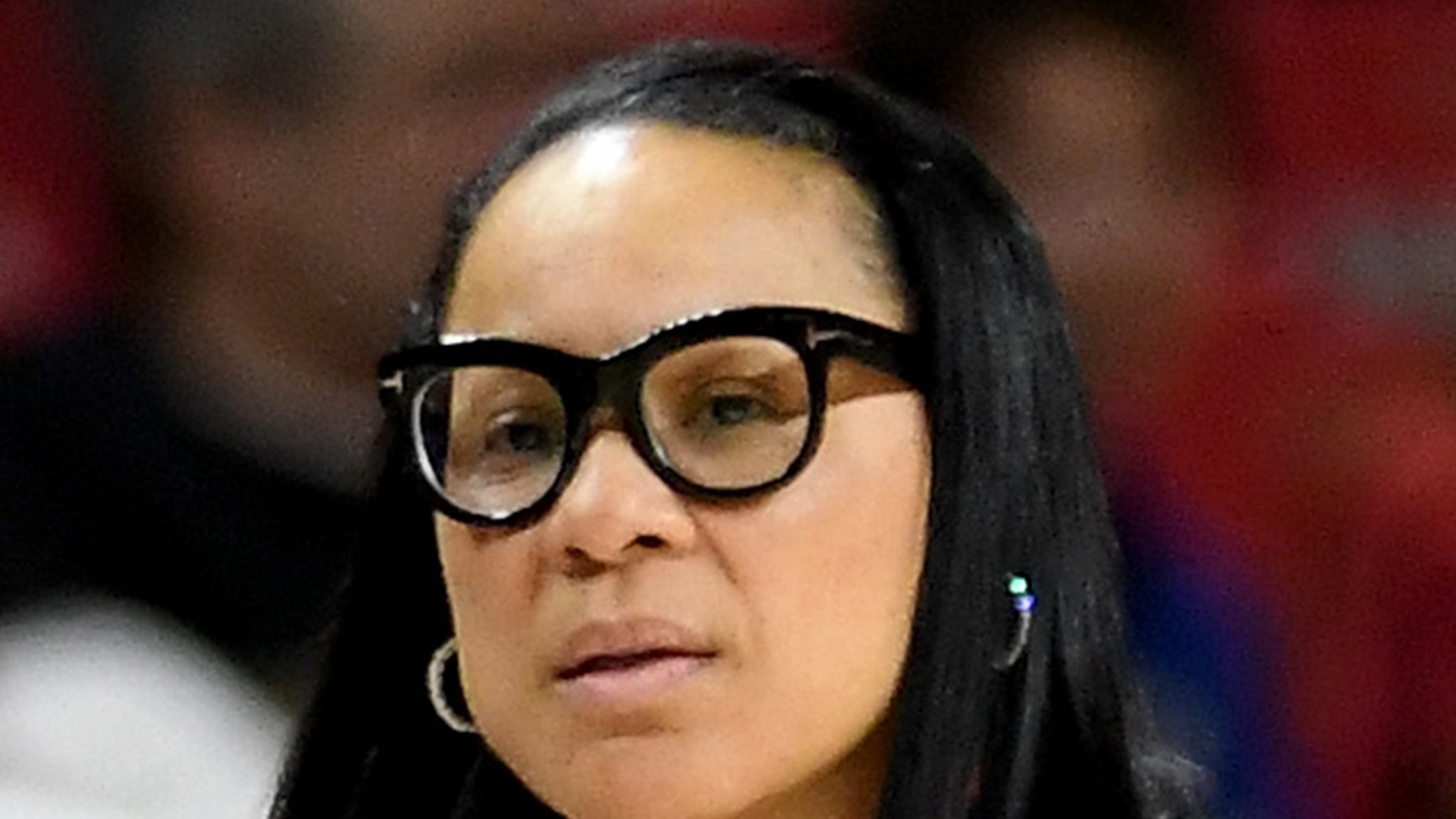 Hall of Fame hooper and coach Dawn Staley is 100% confident she would THRIVE as the helm of an NBA team … saying, “I surely can stand in front of men and lead them.”

Staley — one of the greatest WNBA players of all time — is reportedly one of two female candidates interviewing with the Portland Trail Blazers to replace Terry Stotts … and if hired, she would become the first woman to be named head coach in the NBA.

While breaking that kind of barrier could come with an insane amount of scrutiny, Staley says “There are a lot of women good enough” for the task.

“I come with a lot of credentials.” Staley told the New York Times. “I surely have the confidence. I surely can stand in front of men and lead them. First-team All-Stars. MVPs. I’m okay with that.”

Of course, Staley’s résumé is stacked — she was a 6-time All-Star in the WNBA and most recently named Coach of the Year with the Gamecocks in 2020 … but she understands there will be a ton of critics against the hire.

Staley — who led South Carolina to a national title in 2017 — says she’s more than happy with her current position at the college level … but is adamant she is capable of making the jump.

Staley and San Antonio Spurs assistant Becky Hammon are among the several coaching candidates to interview for the Blazers gig … proving it’s a matter of when, not if, a woman gets that kind of opportunity.

“It would be huge. We just need the right situation.”

While she says she’s more than happy coaching future WNBA talent at the college level, it’s clear Staley is down for the challenge.