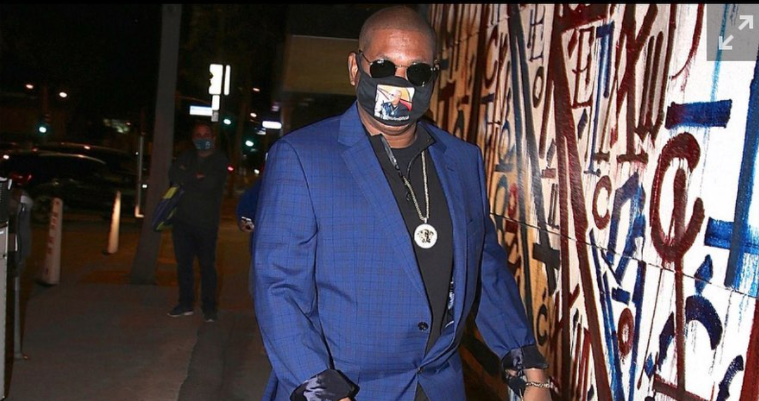 The sordid history of Black America has finally been scrutinized like never before this past year. One of the events that has been researched and discussed a ton is the horrific fate that befell the Black citizens of the Greenwood District in Tulsa, Oklahoma in the early 1920s. Darrell Kelley, a singer/songwriter and R&B artist, honors the victims of the Tulsa Race Massacre with his new song “Black Wall Street.” Like a bard or epic poet, Kelley preserves respect for the Black citizens of the Greenwood District and the tragedy they faced.

Kelley has created multiple tracks the past year in the spirit of social justice and protest. He wrote and recorded tracks about the terrible deaths of George Floyd and Breonna Taylor, and the rightful rage and deep sorrow the Black community has been feeling. “Black Wall Street” points out another real-life example of how harmful racism is, and how it’s decimated Black lives. Kelley creates an image of this safe utopia for Black Americans, singing “They didn’t need or want/never asked the white man for a damn thing.” He talks about how prosperous they were and the community they built. But then the mood of the song changes, as the listeners are reminded that this perfect place didn’t last. One white woman lying about a Black man accosting her was enough for a white mob to rip through the Greenwood District, destroying everything in their path and ending hundreds of Black lives.

The story of Black Wall Street is the core of the song, and you can hear the emotion in Kelley’s voice as he recounts this piece of history. It’s a tough subject to grapple with, and I can’t imagine trying to piece together a song about it. The track reflects his personal mission; his urge to educate. While more people than ever are aware of Black Wall Street, there’s still so many out there who don’t know. On his website, he says “The message behind Darrell Kelley’s music inspires others, touches hearts, feeds the soul, and influences lives for the better.” I think this is a really good way to sum up the kind of music he makes. It’s personal, but it also informs. His music chronicles moments in Black history in a unique way.

“Black Wall Street” most likely isn’t a song you’ll hear at a party or a club, but it is an important song that needs to be listened to. Darrell Kelley eloquently lays out the events of that dark, bloody day and has created a piece of art that preserves the memories of these Black citizens. The song should be listened to with deep reverence and solemnity. It is something that needs to be reflected on and absorbed. Use it as a moment of meditation to think about how complicated and twisted American history really is, especially for Black Americans. It’s awful enough that this event took place, but the fact that it was smothered for years makes it even worse. People like Darrell Kelley are doing the hard work of dragging it into the light and making sure it remains there.

The music of Darrell Kelley has been heard all over the world in partnership with the radio plugging services offered by Musik and Film Radio Promotions Division.  Learn more https://musikandfilm.com