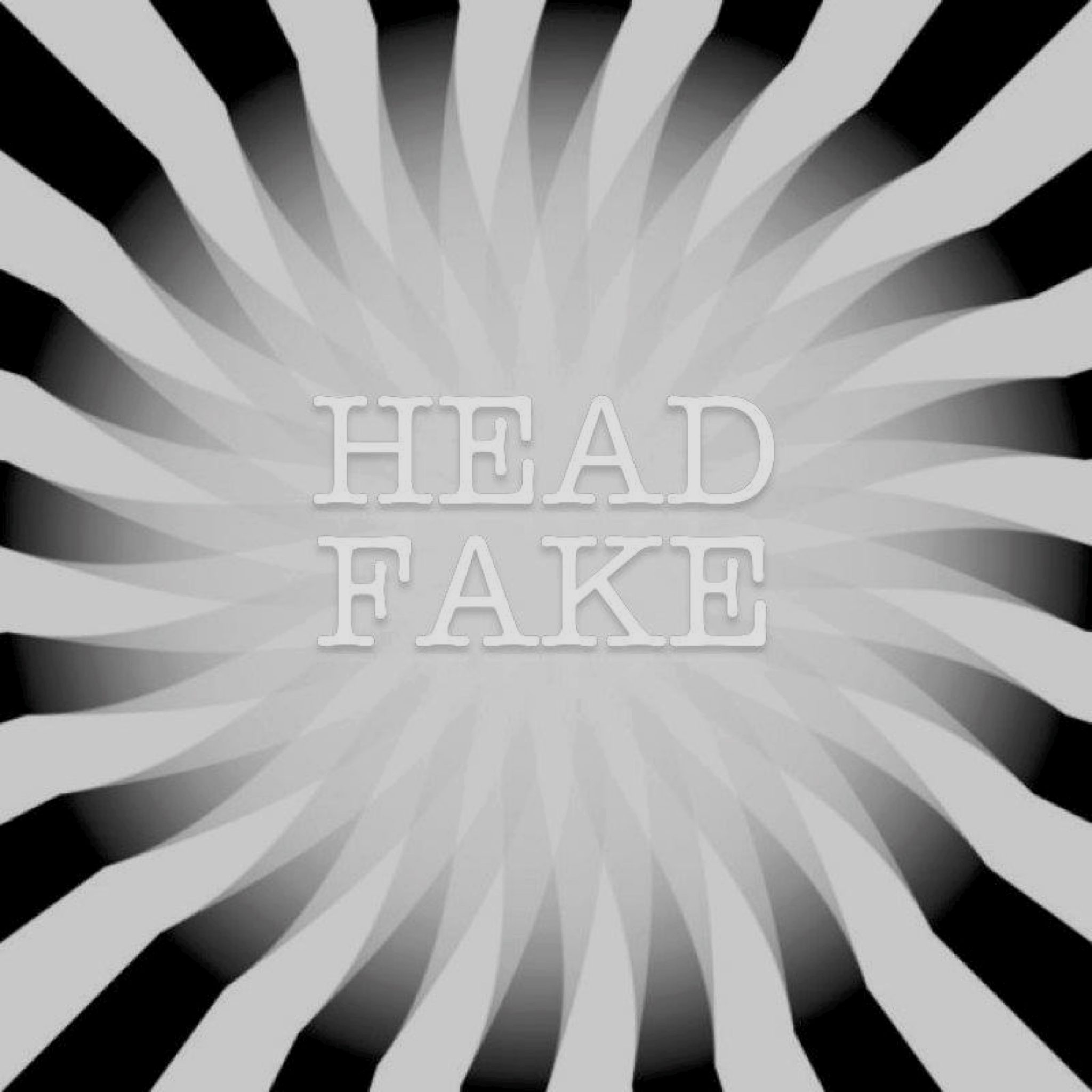 Psychedelia doesn’t have to mean flower power lyrics and a lot of heavy guitar fuzz; in fact, the absence of these features often makes a cerebral piece of music all the more entrancing for the listener. Head Fake Vs Dub Fu Masters is a new eponymous EP from collaborating forces inside a burgeoning pool of talent in the underground today, and to say it encapsulates a strain of psychedelia becoming more and more common on both sides of the dial in 2021 might not be doing the substance of the record justice.

“Overjoyed,” one of the three songs included in the EP, has a spindly bottom-end that wraps around the percussive beat and drags the vocal asunder, preserving a melody at the top of the mix completely disconnected from the emotion in the lyrics. It’s as though we’re listening to the frank ramblings of a drone, or some other artificial intelligence trying to assimilate with humanity through the most basic of concepts – emotionality – but its doll-like gaze is instantly distinguishable from the real thing. Like a profoundly surreal painting, the longer you listen to this record and songs like “Overjoyed,” the more you’re going to draw out of it.

Thus far, “Trump Funk” has been the runaway hit of this collaborative EP, and not simply for its simplistic, rebelliously anthemic lyrics alone. The groove that this single is built on is right out of the disco 70s, lit aflame with a post-indie rock eclecticism from the guitar, and made to parody contemporary club music in a way that feels both socially conscious and strategic in terms of satisfying disillusioned hipsters longing for the now-retro, once-neo-funk of yesteryear.

This is an extended play that I can see myself jamming with for the better part of the autumn and winter seasons ahead, mostly because it has so many layers to explore depending on the context in which it’s being listened to.

“One Step” kicks everything into gear at the front of the line in this record, but I actually think its black and white melody and ferocious beats are really just a template to be expanded upon in the two tracks that follow. Experimentalism has to start somewhere, and for these acts, I think it all began with this song, leading us down a rabbit hole of rhythm that seems to get all the more enrapturing as we venture into the darkest corners of the caverns that lie ahead. I hope to see both Dub Fu Masters and Head Fake in the studio together again soon with the intention of recording a proper album to evolve a lot of the raw ideas they started bringing to light in this EP, and I definitely plan on keeping an ear out for anything they record independently from one another as well.