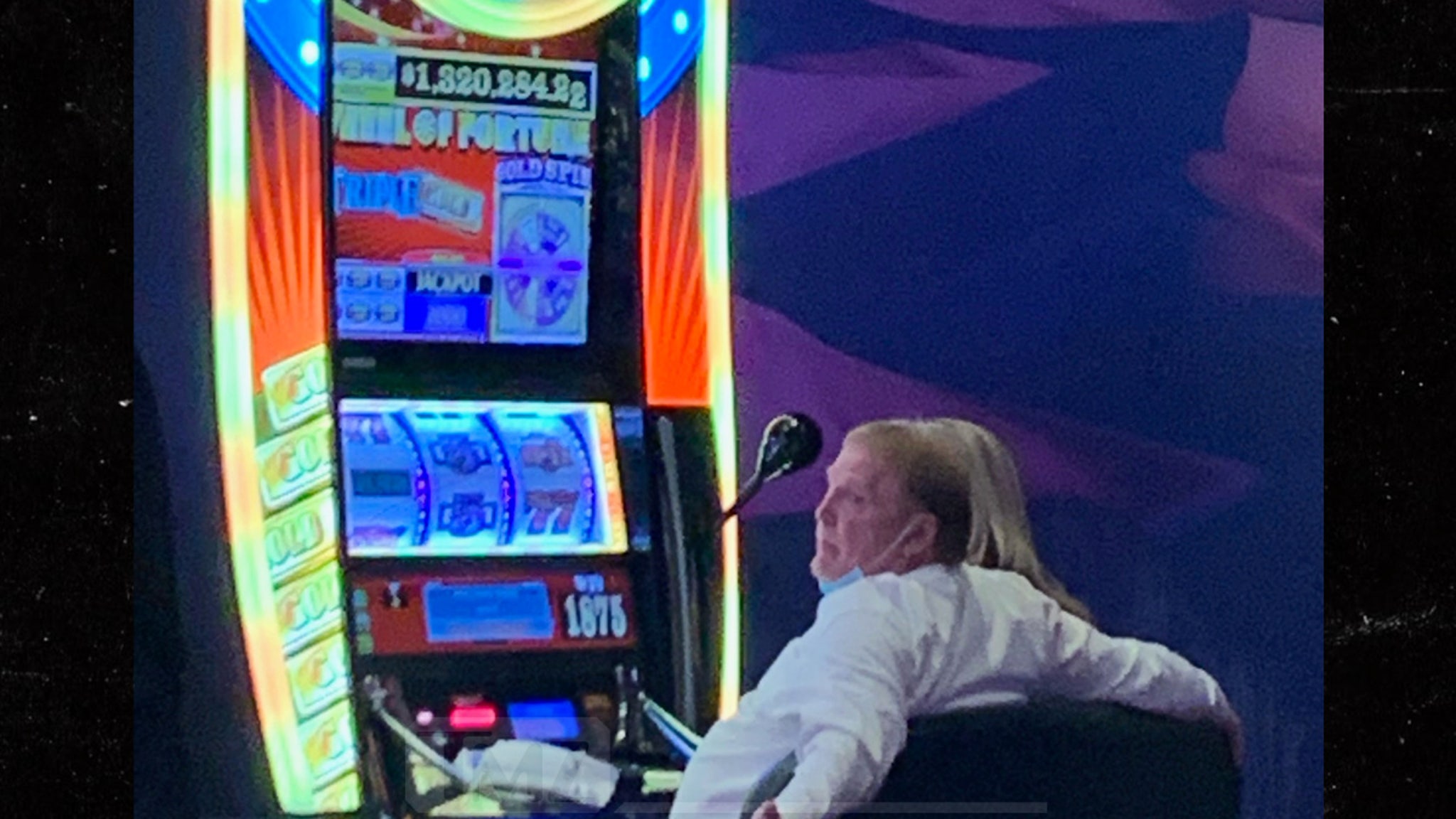 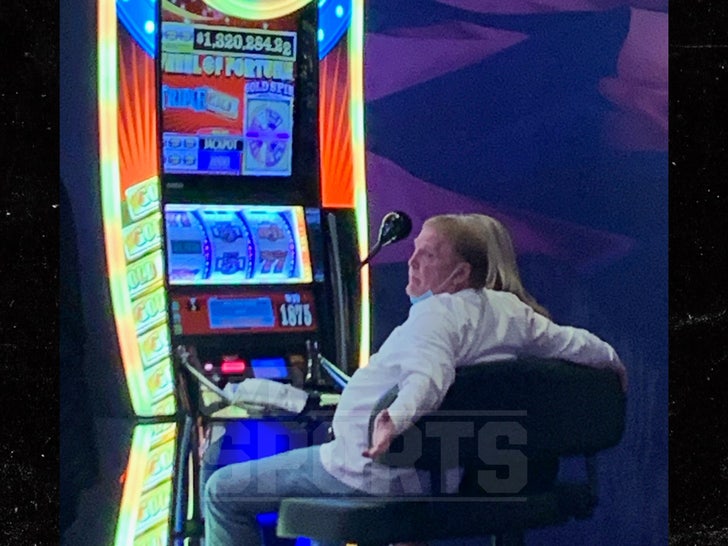 Mark Davis is having no trouble adjusting to his new home in Vegas … ’cause the Raiders owner just made a chunk of change at the slot machines earlier this week — and TMZ Sports has the pic!!!

We’re told the son of legendary owner Al Davis hit up the Virgin Hotels in Sin City on Tuesday night to test his luck ahead of the 2021 season … posting up at the Wheel of Fortune slots around 11 PM.

As it turns out, the man worth reportedly $500 million seemingly got a bit richer … raking in about $1,800 on one turn!

Of course, things haven’t always been fine and dandy for Davis — as we previously reported, he got in a bit of a fender bender with his Mini Cooper in a shopping center parking lot right off the Strip back in June.

We’re sure Davis is gonna hope this luck continues as the Raiders take their home field at Allegiant Stadium against the Baltimore Ravens on Monday Night Football.