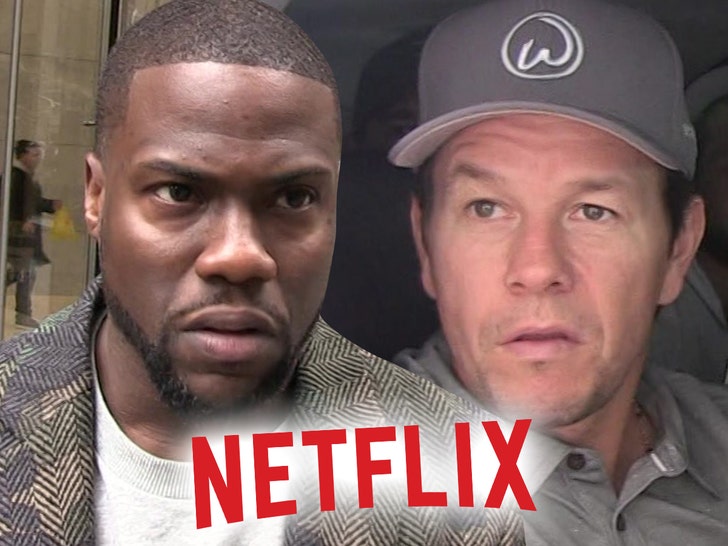 A crew member working on the set of an upcoming Kevin Hart and Mark Wahlberg Netflix film suffered a horrific fall, with injuries so serious, paramedics were forced to use a defibrillator to get a heartbeat back.

LAFD sources tell TMZ, paramedics got a call for a “long fall” at Sunset Gower Studios just after 7 AM. A fire dept. source told us, a 38-year-old male fell from a catwalk about 60-80 feet in the air and did not appear to have been wearing a safety device … he had fractures to his legs and arms. A production source says the fall was around 30 feet.

Our fire dept. sources say when paramedics arrived, the man didn’t have a pulse and on-set medical workers were performing CPR. LAFD first responders used a defibrillator multiple times to get a heartbeat. A fire dept. official tells TMZ, when they arrived his condition was “grave” but after they got a heartbeat it was upgraded to “critical.”

The patient was rushed to a nearby hospital, and a production source tells us at the time of this post, the person is being treated. We do not know his current condition. 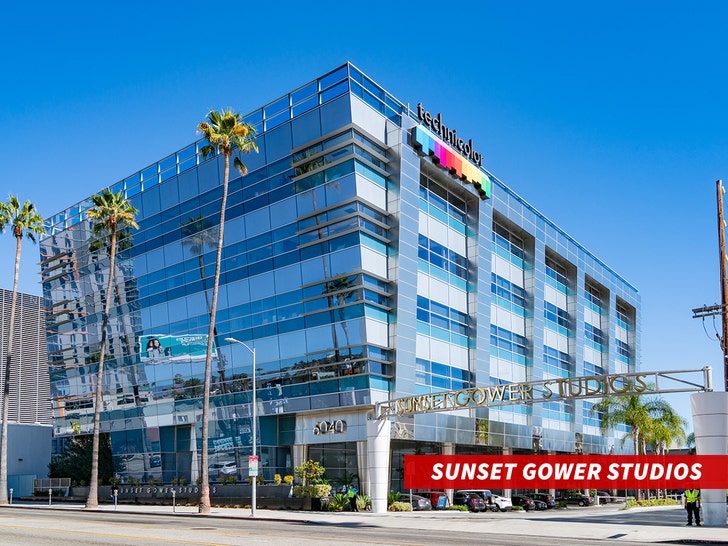 The circumstances leading up to the accident are unclear. We do know the crew member was working on the production of the movie, “Me Time.”

We’ve reached out to Sunset Gower Studios for comment … so far, no word back.