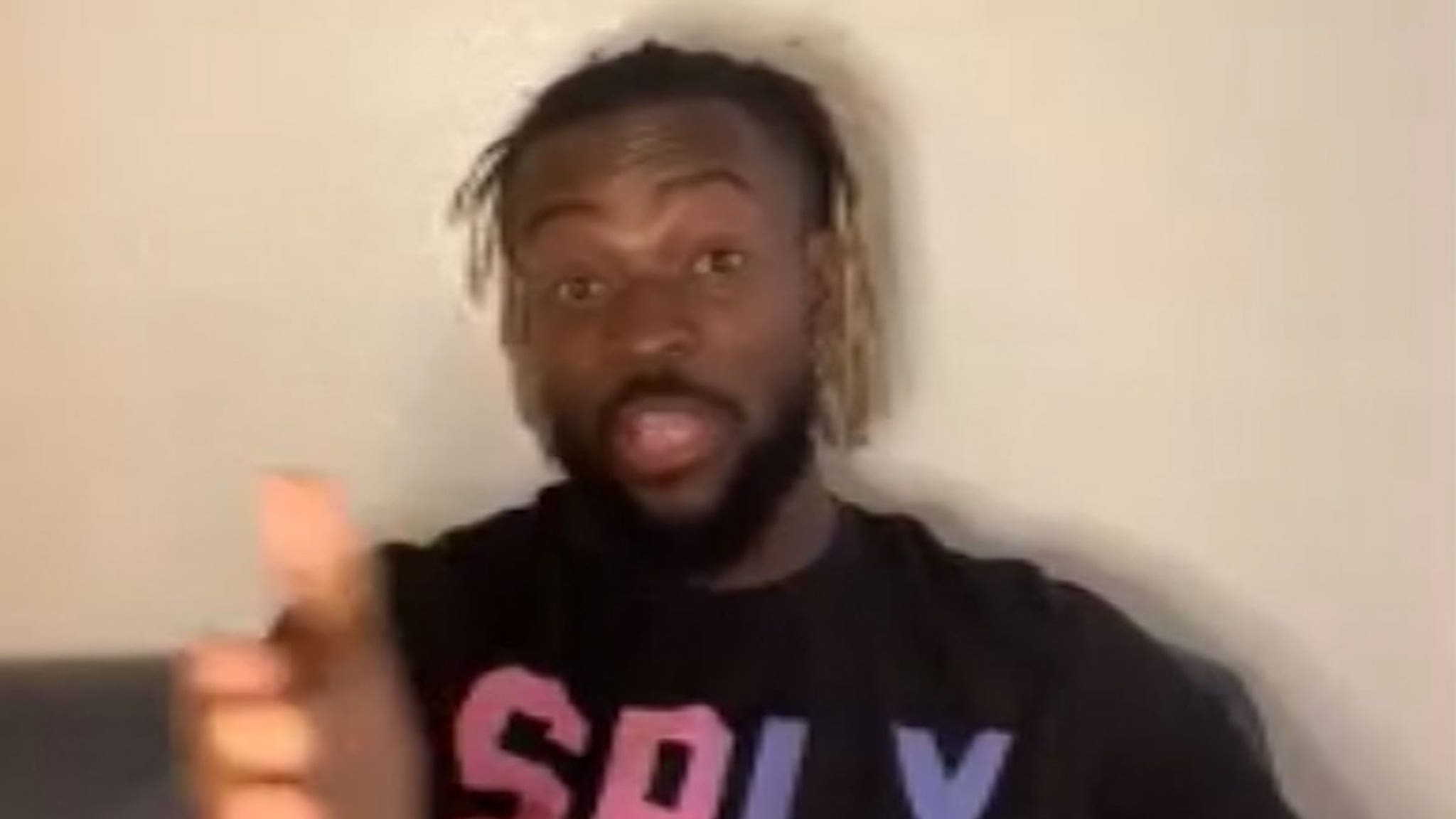 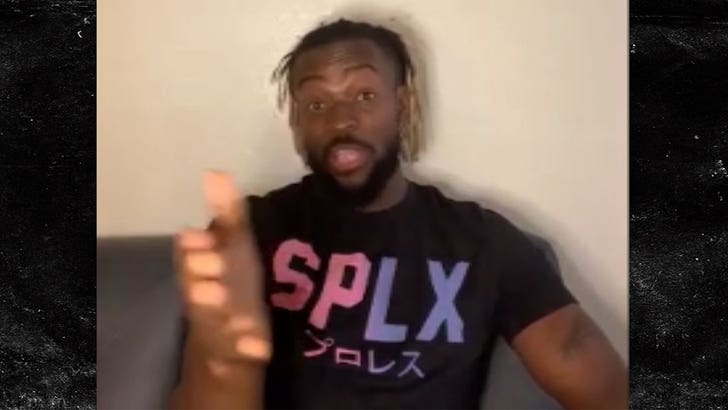 Kofi Kingston says that’s entirely possible for Lamar Jackson … telling TMZ Sports after watching the Ravens star flip during a touchdown run this past Sunday, he could see the QB killin’ it in the ring!

“I would love to see what Lamar could do in a wrestling ring,” Kofi says. “He would be incredible.”

Lamar put his athleticism on full display in Baltimore’s huge win over the Chiefs … somersaulting into the endzone on a key fourth-quarter play.

The 24-year-old didn’t exactly stick the landing — he joked he hurt his backside in the tumble — but Kofi tells us the sheer athleticism of it all stuck out to him big time.

And, now, Kofi says he’s pretty damn sure Lamar could be as big of a star as he is in Vince McMahon’s world!!!

“It’d just be a matter of getting the psychology aspect of putting matches together and stuff like that,” Kingston says.

Sounds amazing to us … but good luck convincing John Harbaugh to allow it!