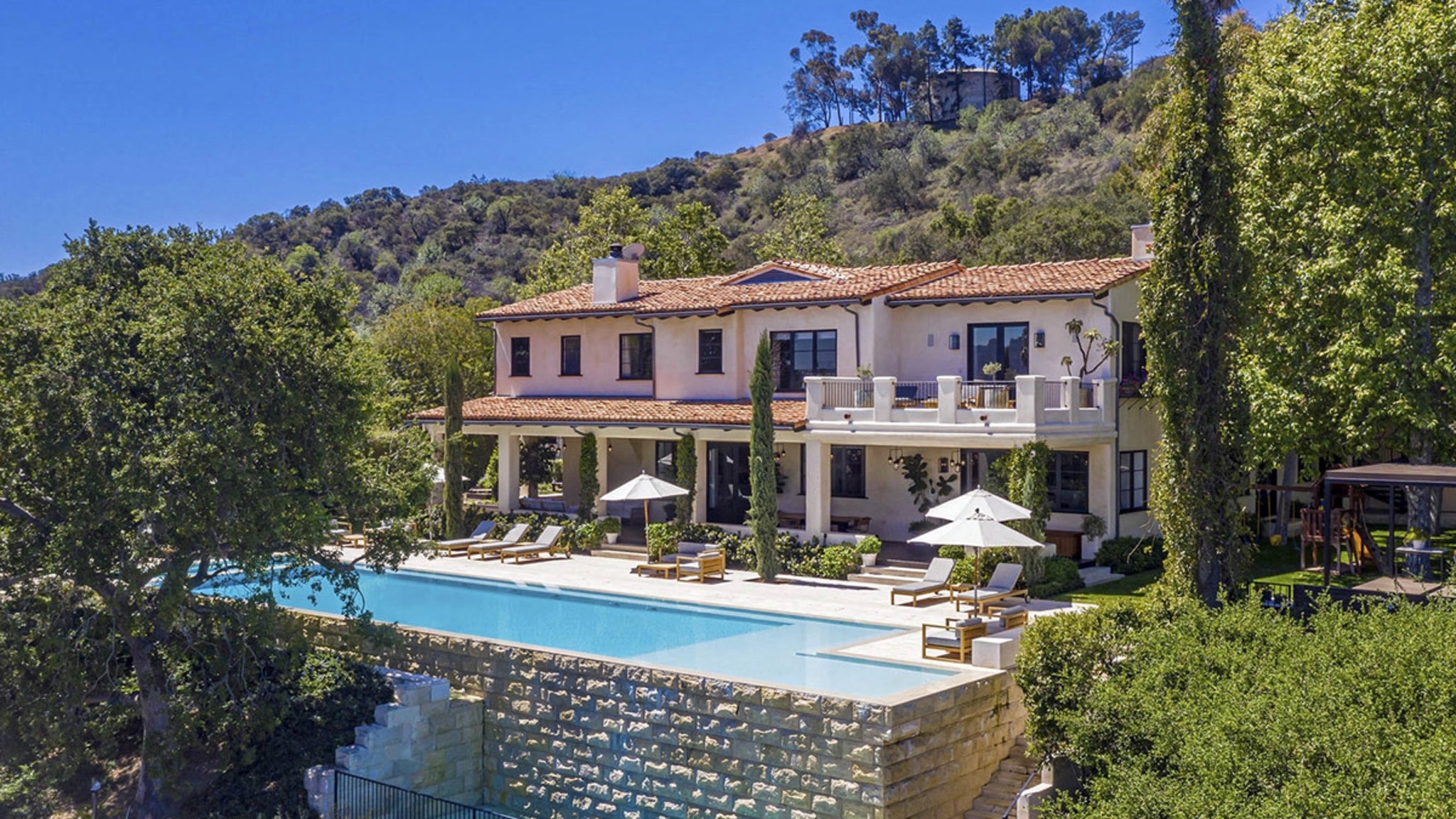 Justin Timberlake and Jessica Biel want to say bye, bye, bye to a significant piece of their L.A. life — the couple’s trying to offload their pad there … and for quite a bundle, no less.

JT & JB have just listed their Hollywood Hills villa for a whopping $35 million — which has served as Justin’s L.A. headquarters since the dude first bought the estate waaaay back in 2002 (N’SYNC’s heyday) for a mere $8.3 mil. Damn you, inflation!!! 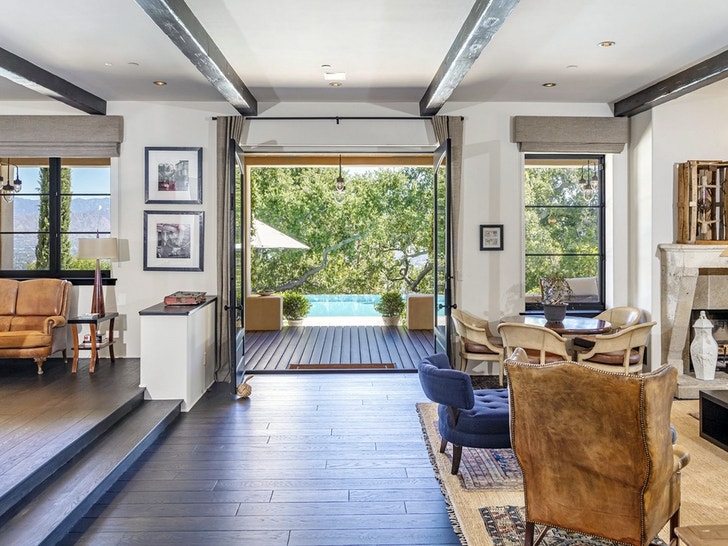 Anyway, it proved to be a fantastic investment for him … because since then, he met Jess, had a family — and seriously spruced up the place with some major renovations over the years, including adding a monster pool in the backyard … plus other bells and whistles.

The price tag — especially with the market being what it is today — is warranted, considering what’s inside and out. First off, the property sits on a 10-acre lot, with 7-bedrooms and 13-bathrooms … so anyone can take a poop at any time, without a worry in the world. 💩 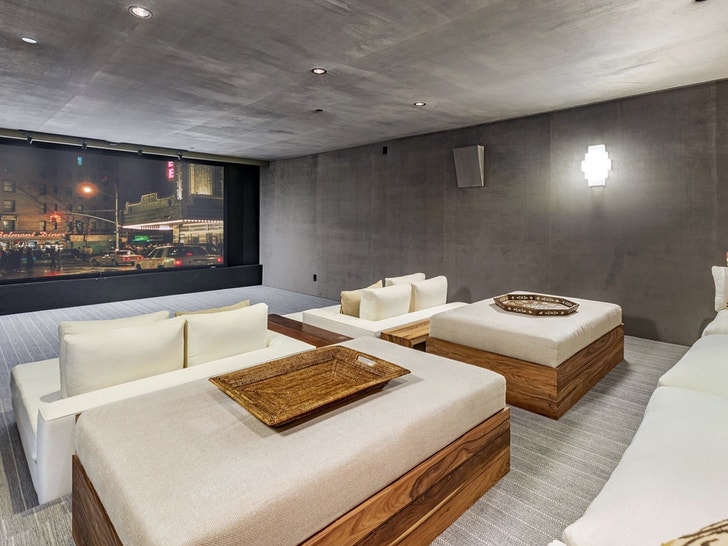 There are other amenities too … a private screening room, a personal gym, a tennis court (with lights), a gourmet kitchen, and a freaking guest house to boot. It’s the epitome of Tinseltown luxury. Speaking of that … it used to belong to none other than Errol Flynn!

If Justin gets anywhere near his asking price here … he’ll have cleared well over $20 million in profit — which is freakin’ awesome (for him and his fam). 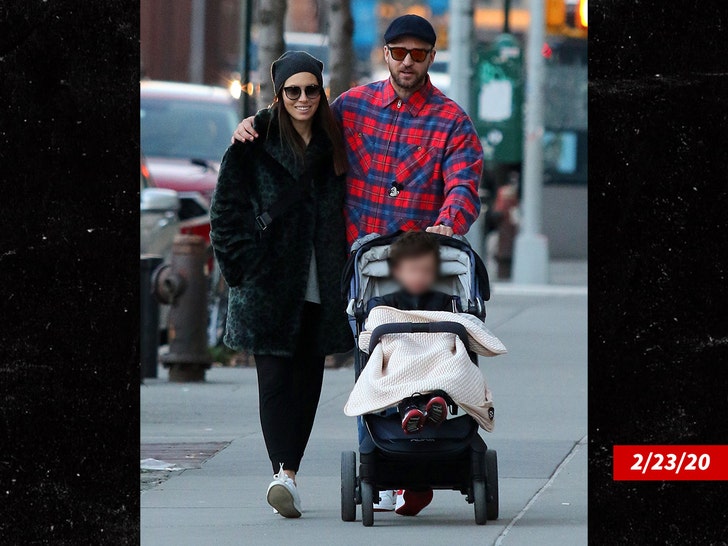 The Timberlakes own property all over the country — including a penthouse in Tribeca, where they’re often spotted out and about. They also have houses in Tennessee and Montana.