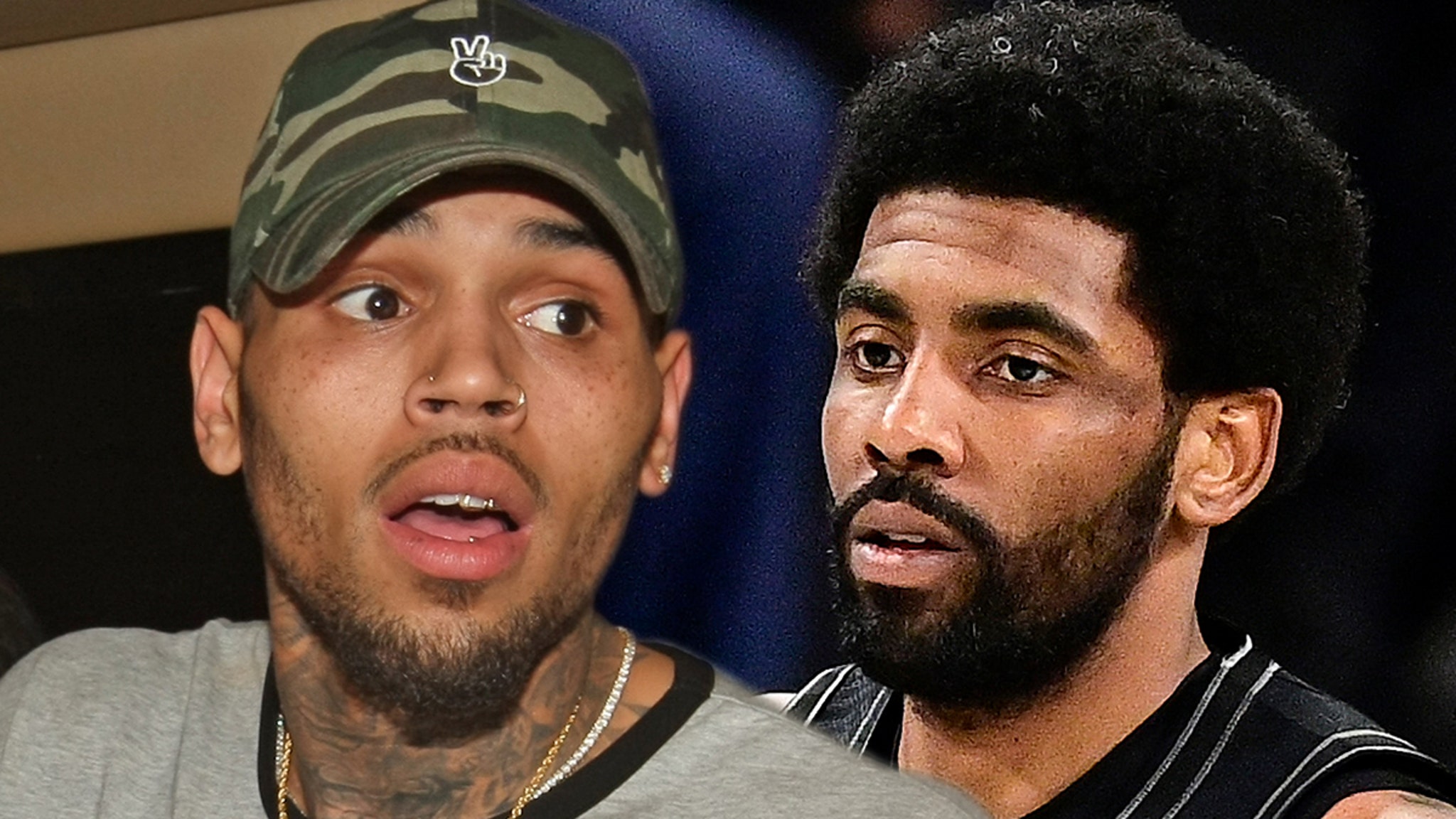 Chris Brown has entered the Kyrie Irving COVID-19 vaccine saga … calling the NBA star a “real hero” for refusing to get the jab.

The musician — who has been tight with Uncle Drew for years — sang Irving’s praises as he remains banned from Brooklyn Nets practices and games for being unvaccinated … posting to Instagram on Wednesday to share his two cents.

“I stand with my brother,” CB said. “WHOEVER DON’T LIKE IT … Go live your damn life.” 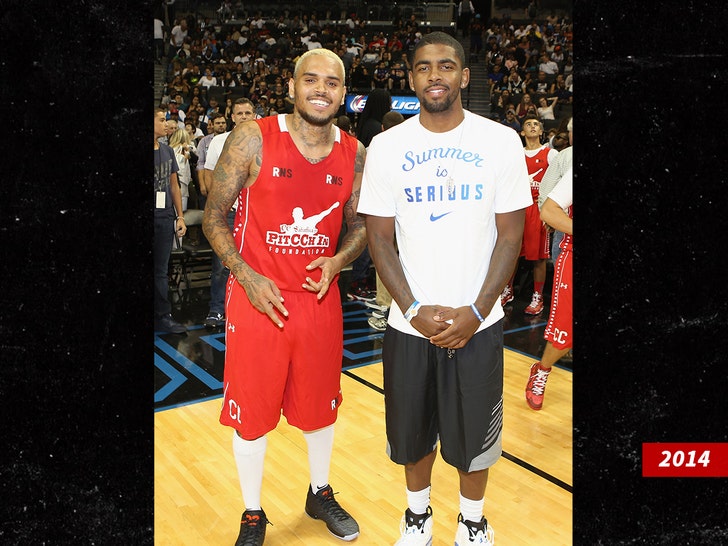 “IT’S HIS CHOICE AND A DAMN GOOD ONE”

Of course, Irving is adamantly against getting vaccinated to be able to play this season … despite reports claiming he is NOT anti-vaxx, but standing up for people losing their jobs over vaccine mandates.

Irving has been bashed left and right for holding firm on his stance … with NBA commish Adam Silver even publicly calling for him to get vaxxed so he can get back to hooping.

“I’d tell him to get vaccinated, first and foremost for himself and his family. Next, for his teammates and his community and also for the league that I know he cares so much about.”

Adam Silver on what he would say to convince Kyrie Irving to get vaccinated pic.twitter.com/CurKihqUVf

Breezy — who previously taken issue with Juvenile’s pro-vaccine remix of “Back That Azz Up” — wants it known he’s not siding with the criticism.

“ALWAYS IN MY BROTHERS CORNER.”