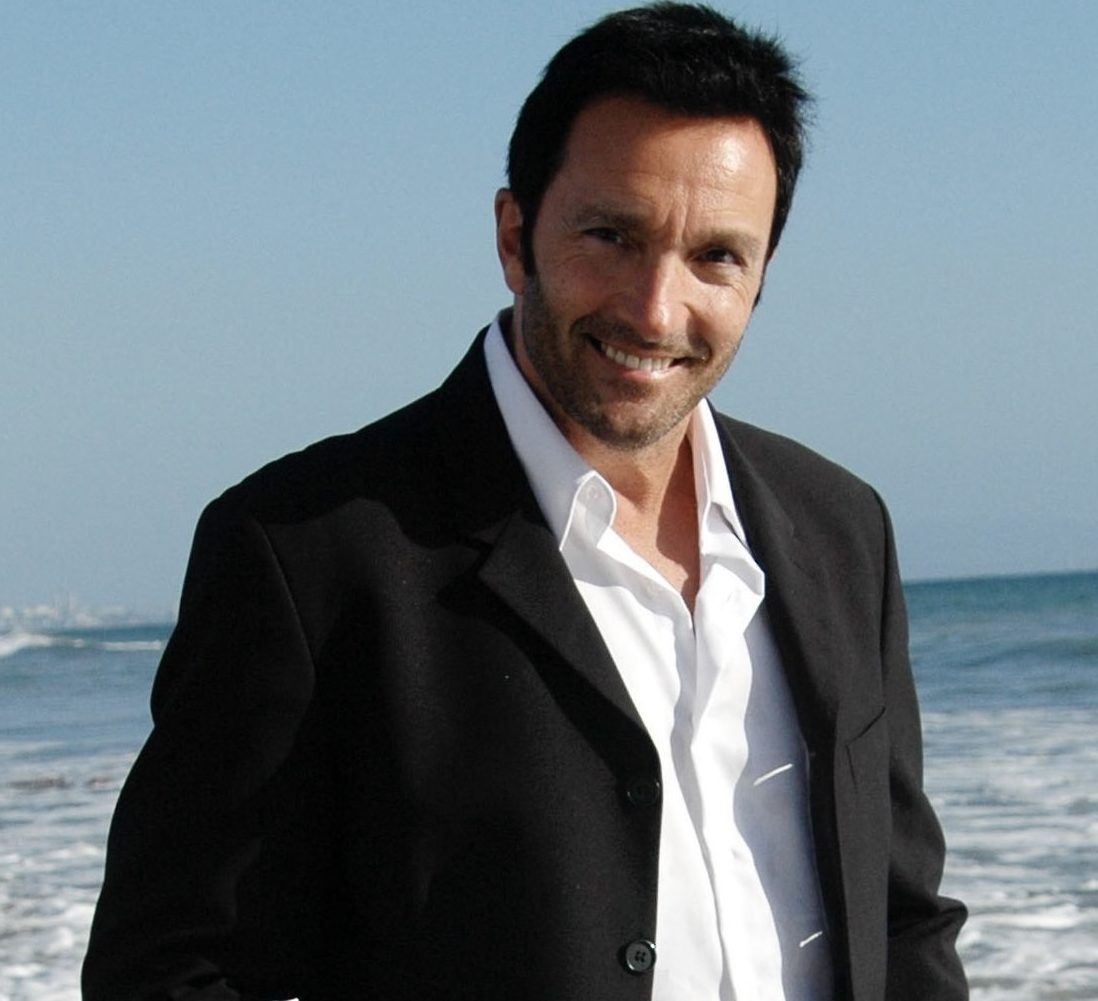 There are very few people on the East Coast and Northern America that have not heard the name of Al Bandiero. Recognized for his accomplishments and involvement as a radio personality, television actor and film acting, Bandiero has starred as Peter Evans in the television series “Desire”, and appeared in movie and television features including “Dragnet”, “The Practice”, and “Rocky lV.”

Most recently “Rocky lV” was Re-mixed and Re-mastered and is set to be reunited with audiences everywhere on November 11, 2021, and Al Bandiero will again be featured in it. Bandiero is also in the midst of producing his own film written by his wife Marlyn that contains a kick-ass script full of action stay tuned.

I don’t know how much you want to tell me about the new movie for the interview so I’m going to start with Rocky IV.

The director’s cut is called “Rocky vs Drago.” Even though it’s really “Rocky IV” the re-release. When the director’s cut gets done as you know they give it a title. I’m looking forward to seeing it on the 11th of November. I know for sure he took out the robot that was in the original version of Rocky IV. It seems that from the trailer this version is a little bit deeper in the sense of Apollo wants to fight this guy from Russia first and his conversation with Rocky is more intense. It gets a little deeper than that and then there’s another scene that I saw when Rocky is about to leave for Russia he has a conversation with his son which is a deeper message. So, there’s a little bit of a darker tone as to what could possibly happen if anything goes wrong.

How did you get involved with Rocky IV to begin with?

When I had my radio show I broke, and the terminology of broke is, you’re the first to play a song in your market. The album was called Staying Alive, which was the sequel to Saturday Night Fever. Sly was directing Staying Alive. His brother Frank had a track on the album called Far from Over. When I heard it, I decided to play it first in New York City. So when Frank came around on a promotional tour, he knew I broke the song and we started hanging out together. He later asked me if there was a penthouse in my building available because Sly was looking at apartments in Manhattan. It was at my building that I met Sly for the first time and we went up to look at the penthouse. Turned out the penthouse was too small. I said to him, “God bless you.” So when Sly would come into NYC from LA he would call me and when I went out to LA we would get together. On one of his trips to New York, he said to me, “Listen I’m going to do Rocky IV and I want you to be the ring commentator.”

I was thrilled because it was my first movie and I’m excited to see the new version of Rocky IV. I was very fortunate to be cast in the movie that made the most money out of all the Rocky movies.

Yeah, it will always do well because it’s the story of America versus Russia. So being a part of the biggest Rocky moneymaker is great. For business reasons, it gives me a chance to get into open doors. Where your first movie is generally in somebody’s grandmother’s basement and the budget is $2,000. I walked on the set of a multimillion-dollar film. I was in another world. It doesn’t really hit you when you’re on a plane, checking into a hotel, when you see him or that you know you’re there. It doesn’t really hit you until you are called to walk onto the set, sit down and get ready to shoot. Then it hits you. That whoa! So you have a split second to do your very best. Make him know that he made the right decision and just go with it.

So, you’ve done a lot of things and there really isn’t anybody in New York that hasn’t heard your name but what I found is that people say oh man Al Bandiero what is he doing now? He was on the radio. But I know you do much more than that so my question to you is have you had your ultimate stage fantasy yet?

Not yet. You would think, wait a minute you were directed by a huge movie star in a movie that made over 300 million dollars, was a regular on a Fox TV series seen all over the world, voice overs for many national commercials and hosted several national TV shows, but the ultimate for me is getting a movie made which my wife and I are working on that she wrote, called Blue Betrayal, finished and put up on the screen. When your name is on something, do it well or don’t do it at all.

I happen to agree with you that is a good thing to live by. So how much or how little can you tell me about the new film?

As I said, Blue Betrayal was written by my wife for our production company called Because I Can Productions. She is the writer for all the projects we have in our company. Blue Betrayal is story inspired by true events which takes place in New York City in the mid 1980’s. It’s a story of a devoted husband and father who happens to have a very dangerous job and gets caught in a web of betrayal where everyone is on the take except him. It’s a story where your trusted friends become the enemy. I know the man it happened to. We think the timing for this film is good for what’s happening in the world.