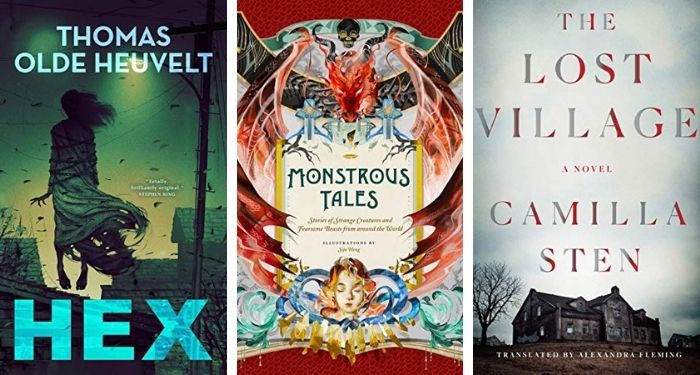 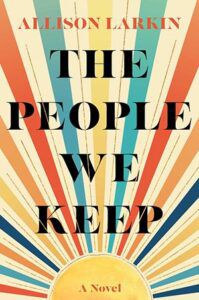 The edition of Daily Deals is sponsored by Gallery Books.


$2.99
Monstrous Tales: Stories of Strange Creatures and Fearsome Beasts from around the World by Sija Hong


$1.99
The Jigsaw Man by Nadine Matheson


$1.99
Monsters You Should Know by Emma SanCartier

Neverworld Wake by Marisha Pessl for $4.99

The Chestnut Man by Soren Sveistrup for $1.99

Mapping the Interior by Stephen Graham Jones for $2.99

Scary Stories to Tell in the Dark by Alvin Schwartz, Stephen Gammell for $1.99

The Ghost Bride by Yangsze Choo for $1.99

Night Film by Marisha Pessl for $1.99

The Ballad of Black Tom by Victor LaValle for $1.99

The Faithless Hawk by Margaret Owen for $2.99

Untamed Shore by Silvia Moreno-Garcia for $1.99

The Gentleman’s Guide to Vice and Virtue by Mackenzi Lee for $2.99

Girls of Paper and Fire by Natasha Ngan for $3.99

The Unlikely Adventures of the Shergill Sisters by Balli Kaur Jaswal for $1.99

Dorothy Must Die by Danielle Paige for $1.99

The Project by Courtney Summers for $2.99

A Song of Wraiths and Ruin by Roseanne A. Brown for $1.99