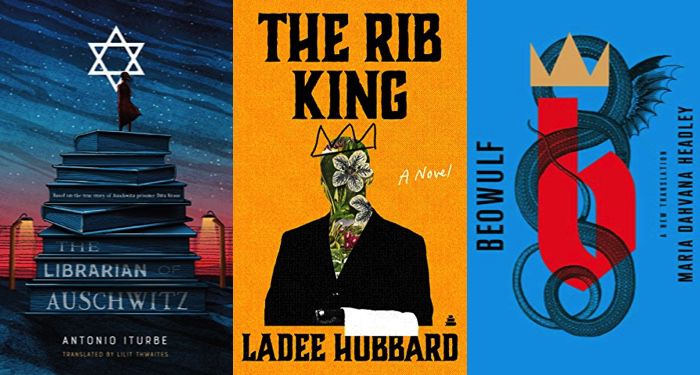 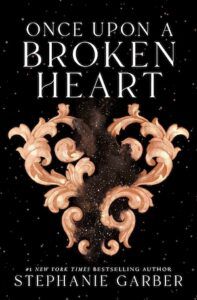 Today’s edition of Daily Deals is sponsored by Flatiron Books, publisher of Once Upon a Broken Heart by Stephanie Garber.


$2.99
The Librarian of Auschwitz by Antonio Iturbe

The Jigsaw Man by Nadine Matheson for $1.99

Mapping the Interior by Stephen Graham Jones for $2.99