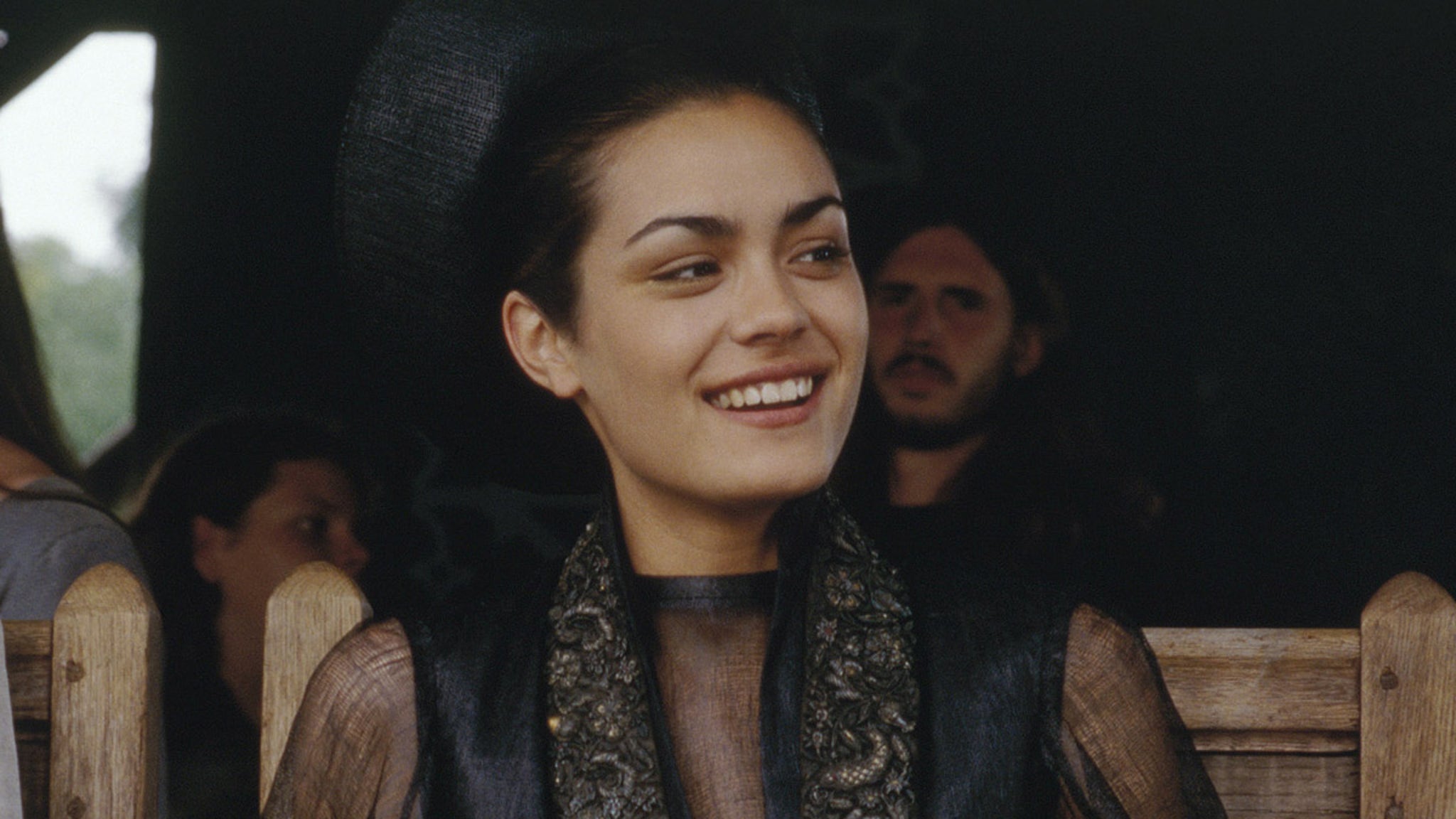 Nevada native Shannyn Sossamon was in her early twenties when she was cast in her breakout role as the fair maiden Jocelyn — whose hand in marriage becomes the cherished prize — in the 2001 love story “A Knight’s Tale.”

The 14th Century masterpiece is filled with notable actors like Alan Tudyk as the supportive squire, Wat, Mark Addy as the knightly BFF, Roland … and of course Heath Ledger as the dreamy underdog, William Thatcher.

Sossamon went on to be cast in a long list of Y2K films including “The Rules Of Attraction,” “40 Days and 40 Nights,” “Kiss Kiss, Bang Bang” and “Wristcutters: A Love Story.”

Guess what she looks like now at 43 years old!