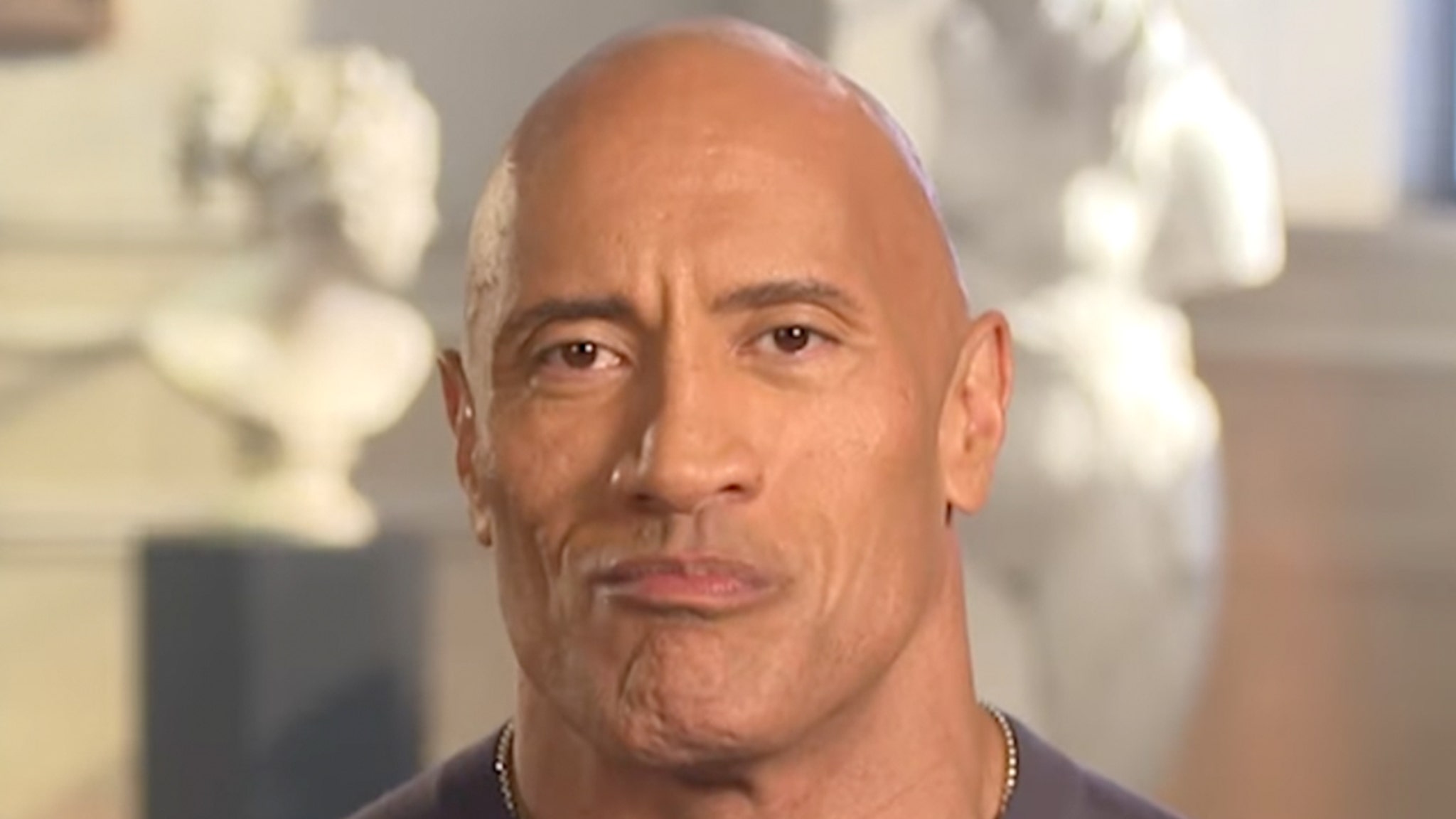 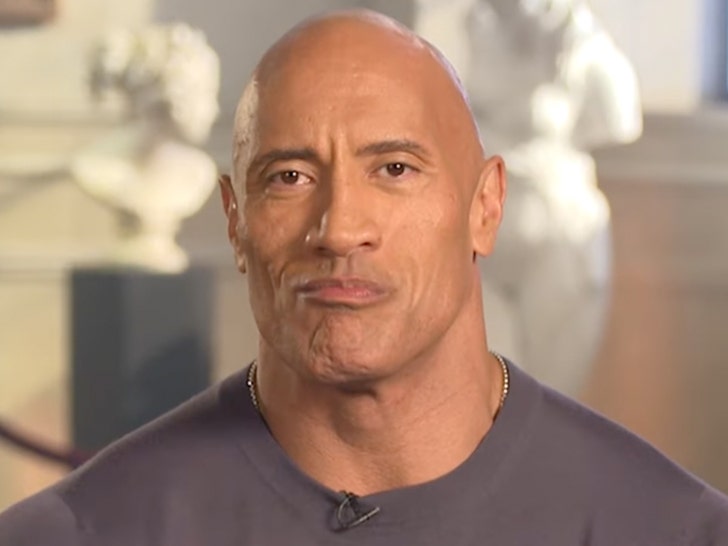 Water is squeezed out of The Rock … and into a water bottle???

Dwayne Johnson says that’s exactly what happens during his famous workouts … revealing in a new interview this week that he does, in fact, piss in bottles at the gym.

The Rock explained, though, that it’s not as weird as it sounds (or, at least, he tried to) …

In the chat with Esquire, the WWE legend said he doesn’t have a specific water bottle that he reuses as his portable bathroom … but rather he just uses old plastic bottles that he’s finished with.

As for why he does it in the first place, The Rock explained there’s just simply no bathrooms at the gyms he lifts weights in.

“It’s just hot, sweaty and dirty,” The Rock said of the facilities. 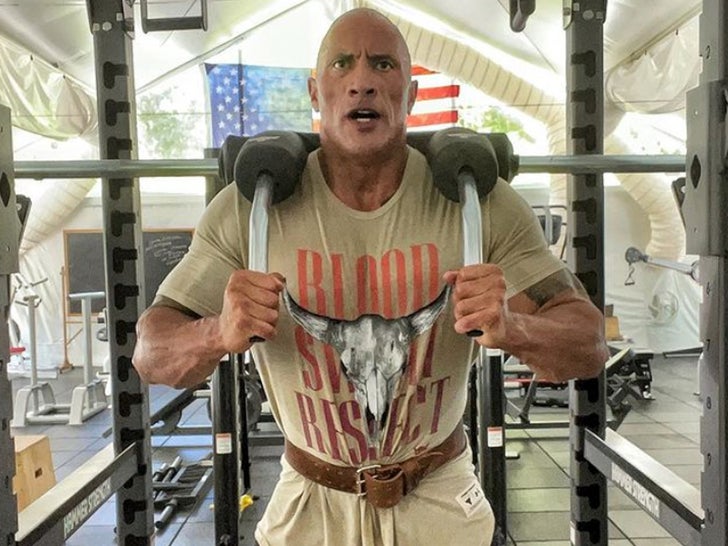 Soooo … memo to those lifting with The Rock now — be sure to rack the weights AND wipe them down!!!