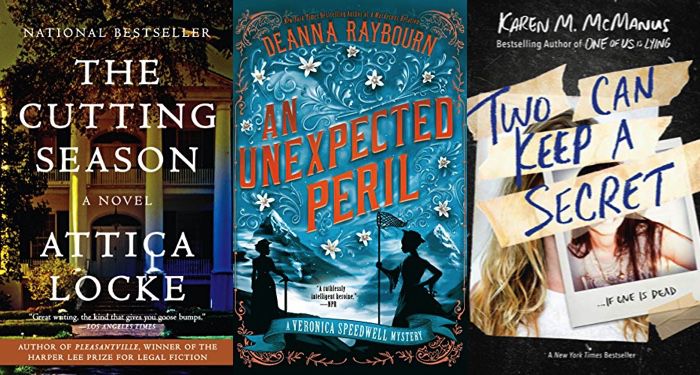 Empire of Wild by Cherie Dimaline for $1.99

Mongrels by Stephen Graham Jones for $1.99

When Women Were Birds by Terry Tempest Williams for $3.99

The House on Vesper Sands by Paraic O’Donnell for $2.99

The Book of Lost and Found by Lucy Foley for $4.99

What Alice Forgot by Liane Moriarty for $1.99

Men at Arms by Terry Pratchett for $1.99

The Golden Thread by Ravi Somaiya for $2.99

When They Call You a Terrorist by Patrice Cullors and Asha Bandele for $2.99