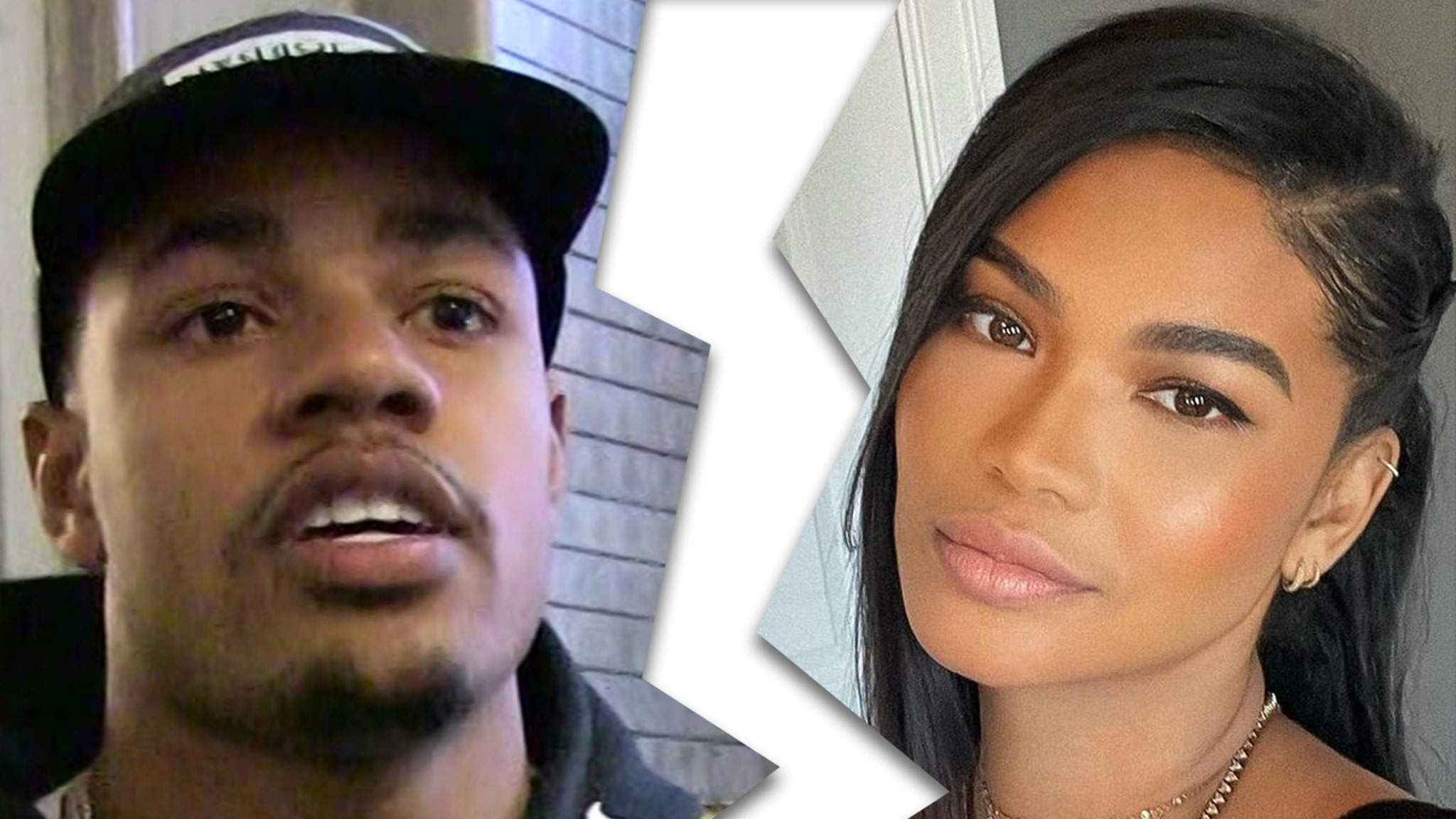 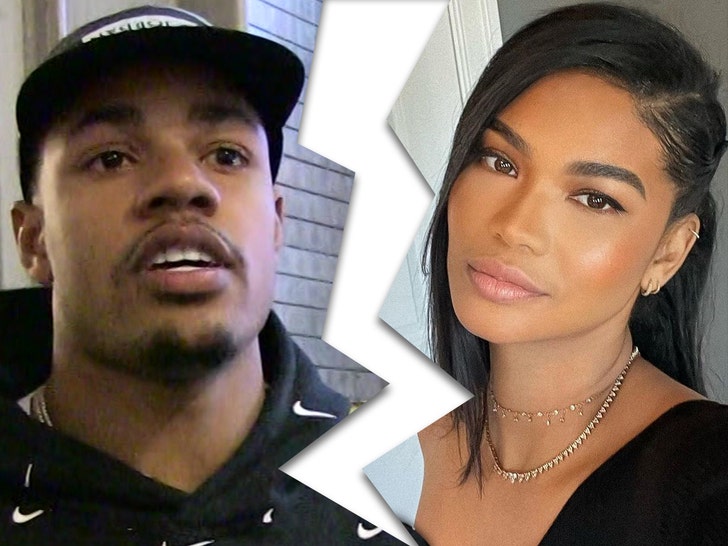 Sterling Shepard and Chanel Iman are dunzo — the NFL receiver has filed for divorce from the Victoria’s Secret model, TMZ Sports has confirmed.

No word on what caused the split … but we’ve confirmed the New York Giants star filed docs on June 7, 2021 to officially kickstart the process of ending their marriage.

The former couple first met at Victor Cruz‘s 30th birthday party back in 2016 … and started dating shortly after.

They were practically inseparable … going on lavish vacations in paradise with friends like Saquon Barkley and Baker Mayfield and their significant others.

They welcomed their second child, Cassie, in December 2019.

The clues were on social media for months — both sides have scrubbed each other from their Instagram accounts … while still posting pics of their kids regularly.