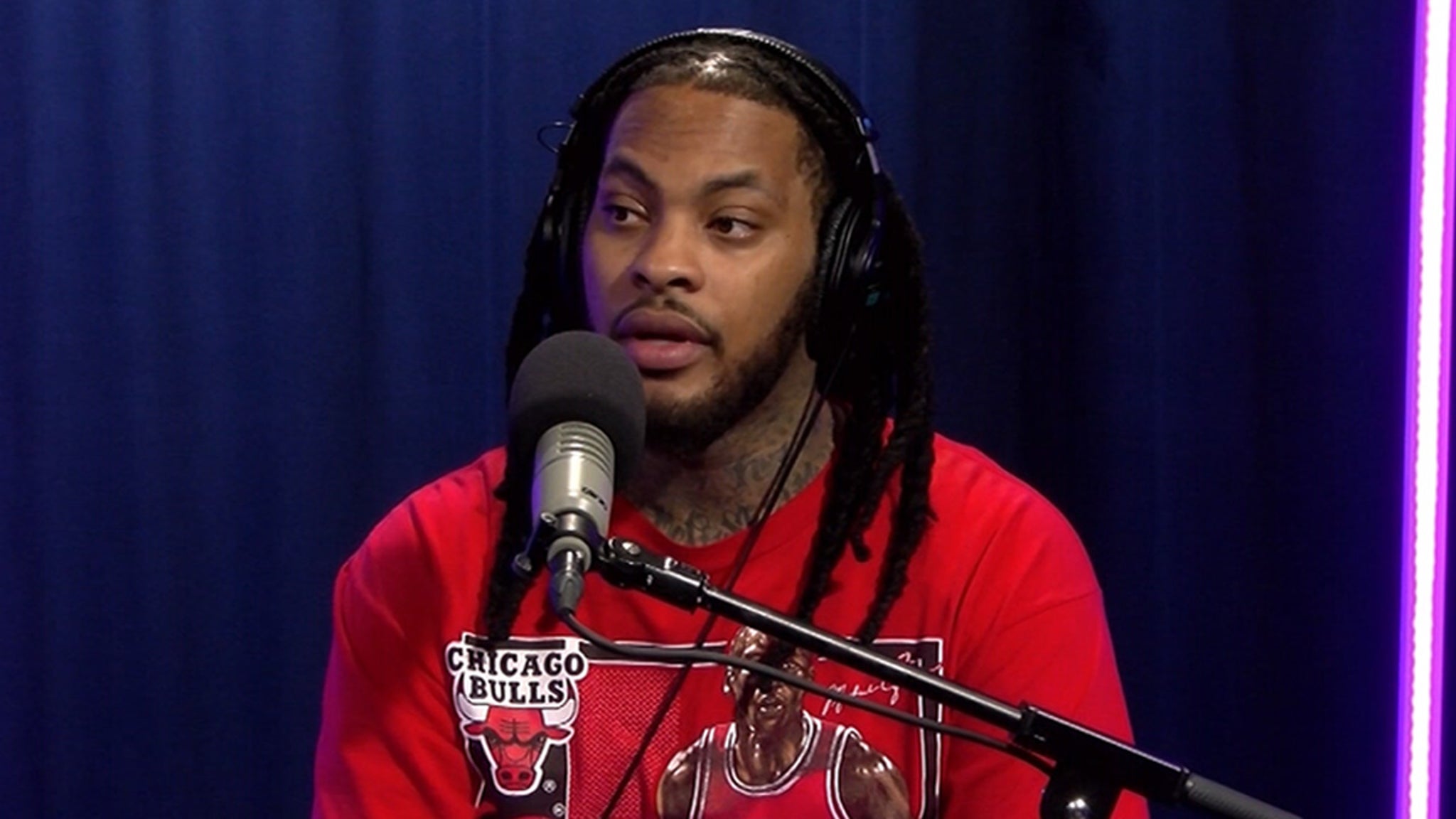 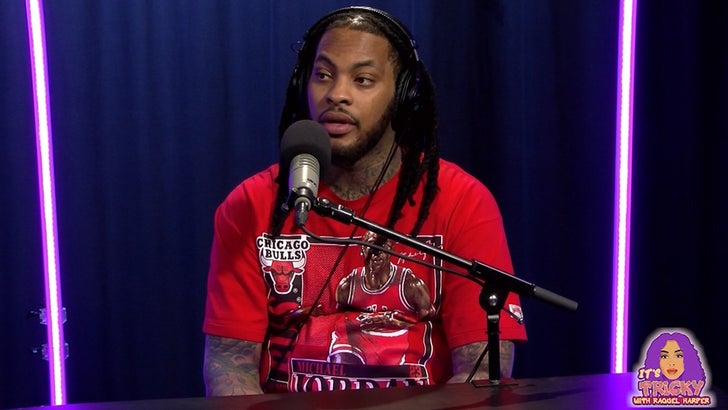 Waka Flocka says his estranged wife Tammy Rivera can do no wrong in his eyes, and it’s all love between them … despite calling it quits, after 8 years of marriage.

The “No Hands” rapper sat down with Raq on the “It’s Tricky With Raquel Harper” podcast … and opened up, for the first time publicly, about the split from Tammy.

Waka says the former “Love & Hip Hop” star is still his best friend, and while he knows folks always suspect there’s some kinda beef or nasty incident behind a breakup — he insists it just ain’t so in their case. 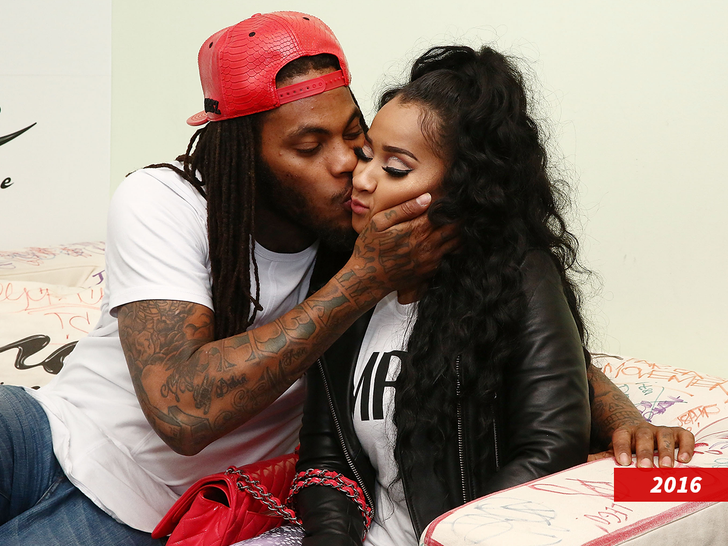 As for why they are going their separate ways … Waka says they’ve simply grown apart.

Raq asked if there’s any chance they work things out, and he didn’t want to get into that — read that anyway ya want — however, he did say there’s nothing Tammy could ever do to make him hate her. 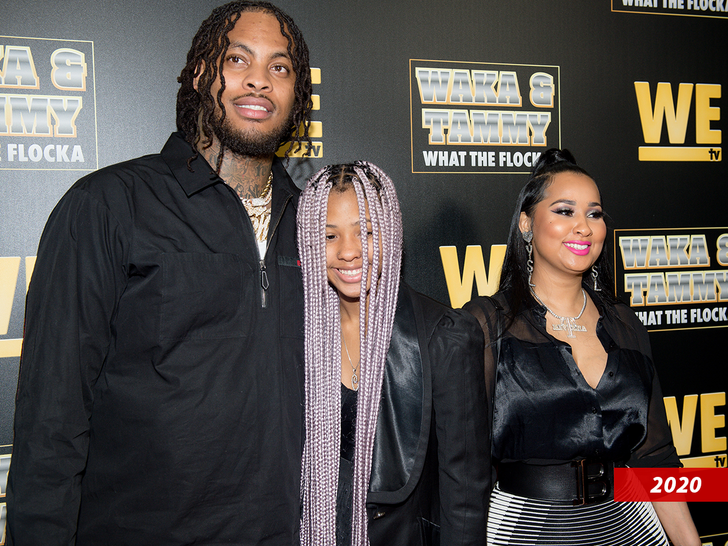 He added, his biggest blessing is their daughter Charlie — who Tammy had in a previous relationship. Waka says Charlie helped him appreciate life and made him feel like a role model.

Based on Charlie alone, he will always have love for Tammy.

ICYMI, Tammy recently opened up on social media about their split, posting … “I’ve been filming for the new show … it’s been pretty good this season … even though me and Waka not together, we still have this show.”

Safe to say, they’re good with co-parenting and even co-working. It’s the reconciling that remains to be seen.