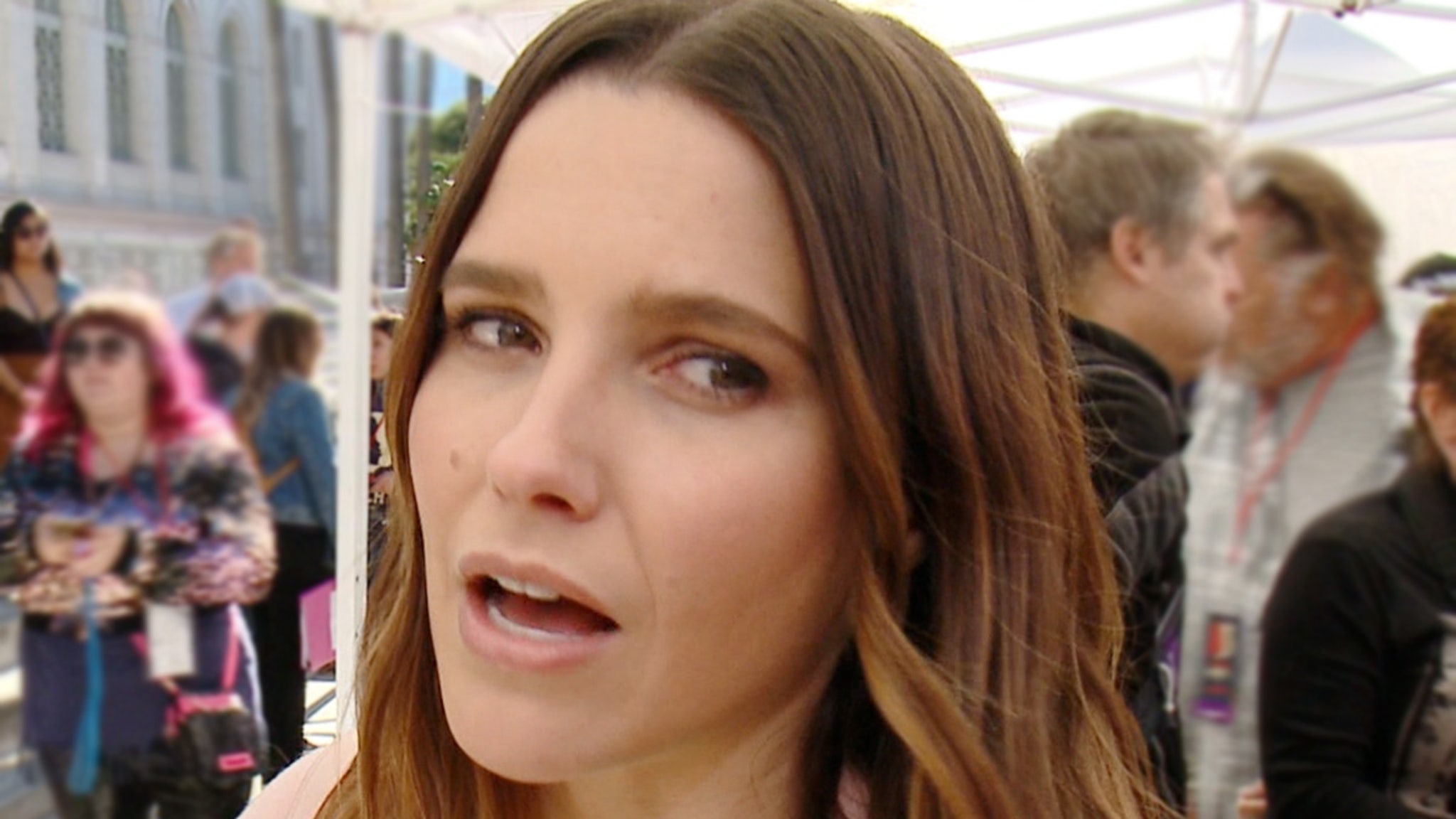 Sophia Bush definitely had a scary situation brewing at home … because a woman who kept allegedly showing up at her place just got busted for stalking.

She also followed Bush to other locations. We’re told Coreaarguello was showing up at various restaurants where Sophia was dining.

We’re told the Los Angeles City Attorney charged the woman with one count of misdemeanor stalking … and she’s facing up to one year in county jail if convicted.

The woman is still in custody on $50,000 bail … and it’s unclear when she will be released.

We reached out to Sophia’s team … so far no word back.