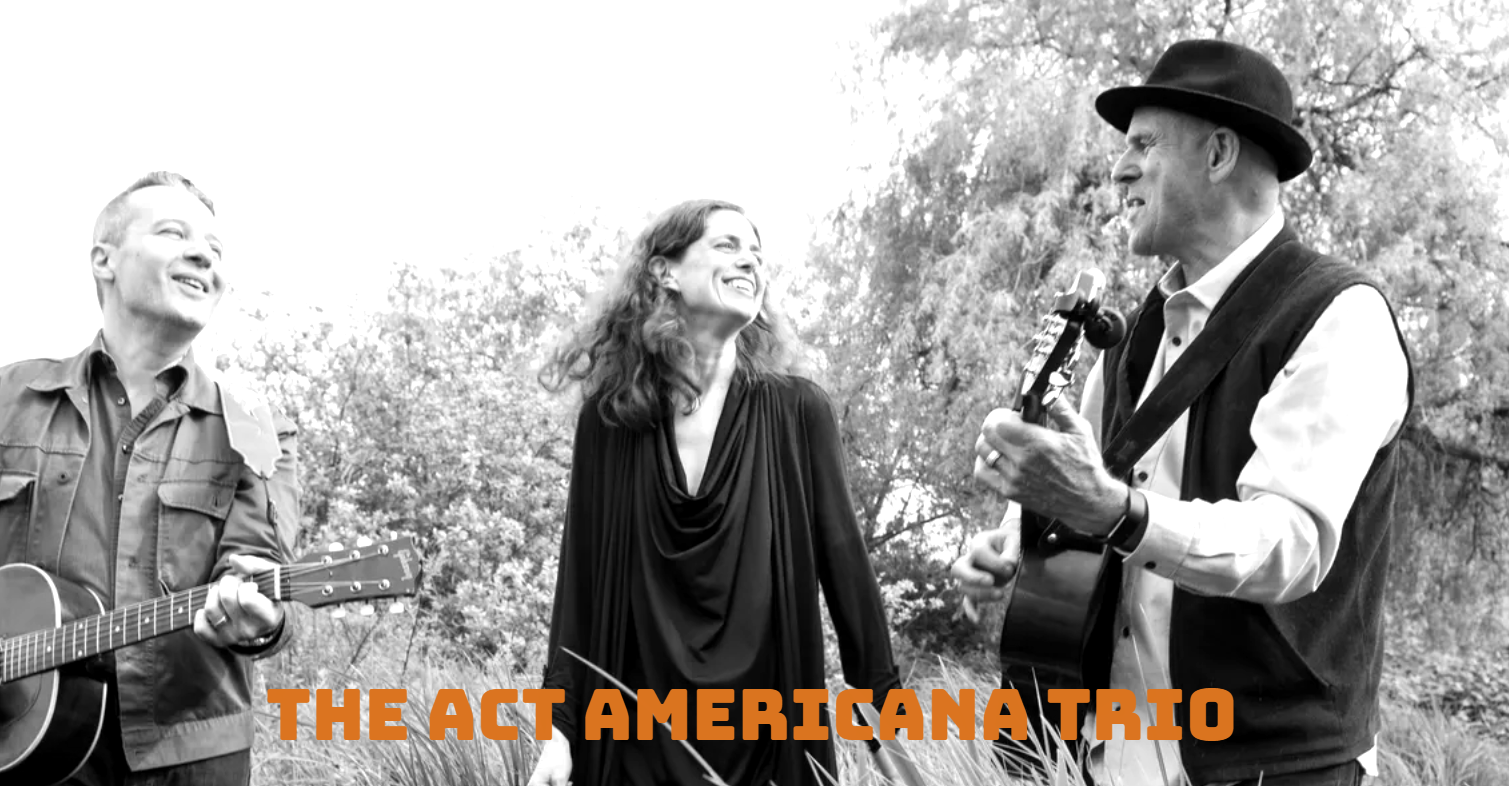 Diversely appointed with strings electric and acoustic the same, striking pastoral vocal harmonies, and a touch of percussion for lyrical nudging where necessary, there isn’t a dull moment to behold in The Act American Trio’s The True North EP. Whether they’re taking their time with a groove, like in “Whole Lotta Livin,” or punching something a little more straightforward in our direction, like in “Nothin’ You Can Do About That,” The Act American Trio perform at a high caliber here, and give listeners myriad reasons to stay tuned to what they’re coming up with in the studio right now.

I love the concept for “True North” and “Rescue Fantasy” more than I do the actual execution here, but I also think these two songs were composed more for a live performance than they were for the studio setting they were recorded in. There’s so much about this band’s sound that makes me want to embrace their style underneath a summer’s full moon, but until I have the opportunity to see what they can do on stage and in person, the overall clarity of production that we’re getting in The True North EP is nonetheless a pretty good introduction.

This is definitely a band you’re going to want on your radar if you’re a fan of bucolic crossovers with an emphasis on harmony and rhythm over lyrical predictability and sustained virtuosity.

The True North EP speaks to a number of influences within the realm of Americana, and yet it never feels scattered nor searching for a core identity in the way so many similar documents have in the last couple of years. This is an important turning point in the history of roots music, and with artists like these leading the charge into the future, I think that fans can rest assured that provocative output isn’t going anywhere.