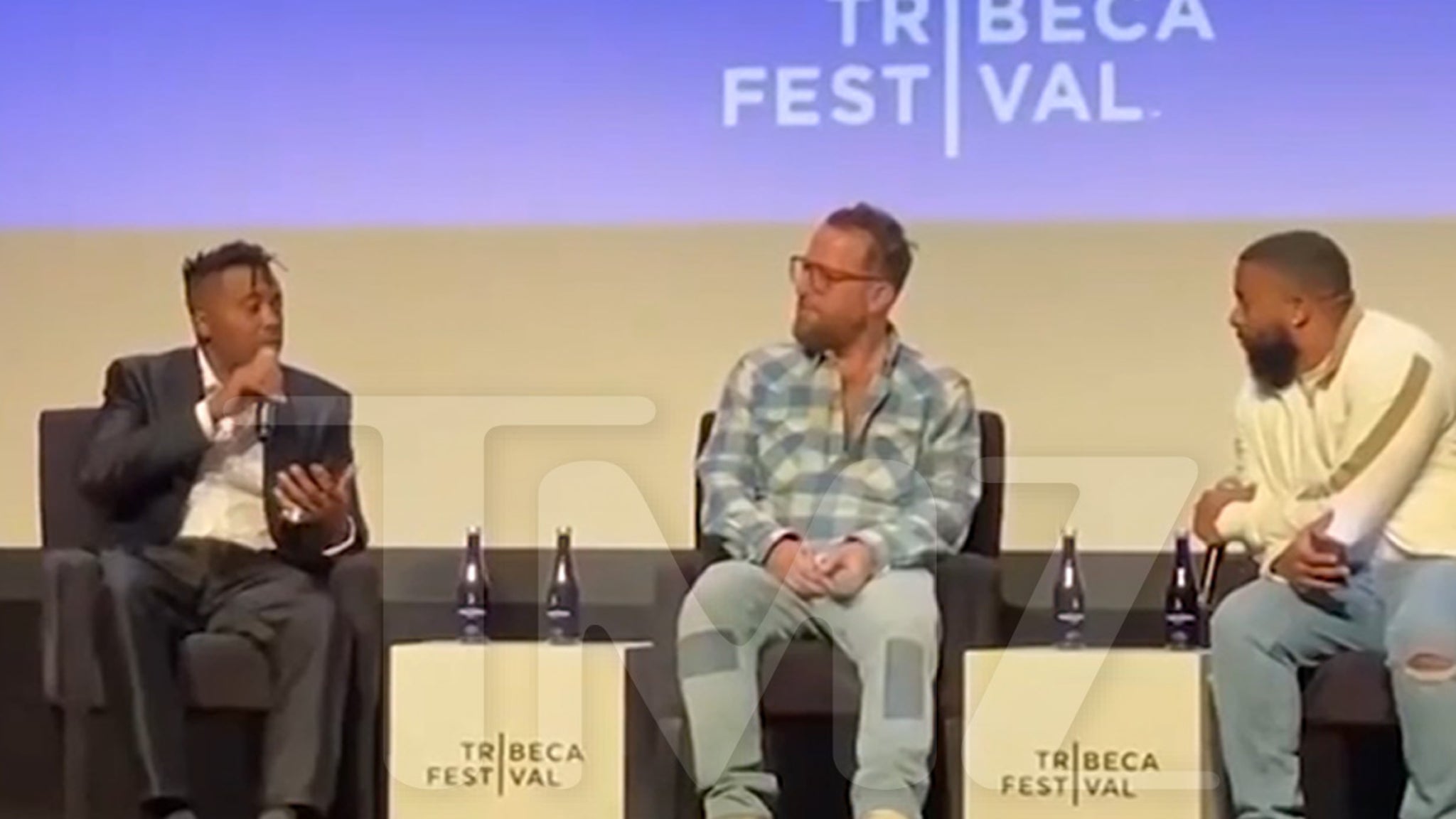 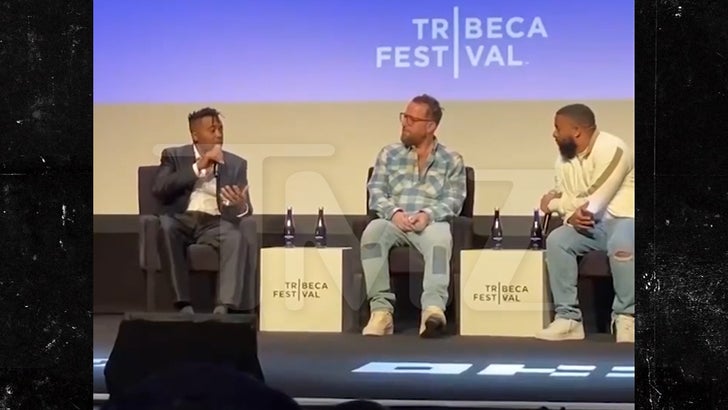 Nas famously immortalized his neighborhood kingpin, Kenneth “Supreme” McGriff, and his Supreme Team drug empire on his classic debut album “Illmatic” — and now he’s making a movie about him!

During a Q&A for his Showtime docuseries, “Supreme Team” … Nas spoke on how McGriff and his Queens-based gang were influential in getting C.R.E.A.M. and helping pump his creative juices in the process.

After rising to prominence in the early 90s at the height of NYC’s crack-cocaine boom, McGriff was eventually convicted of murder in 2007 and eventually sentenced to life in prison … where he remains to this day. 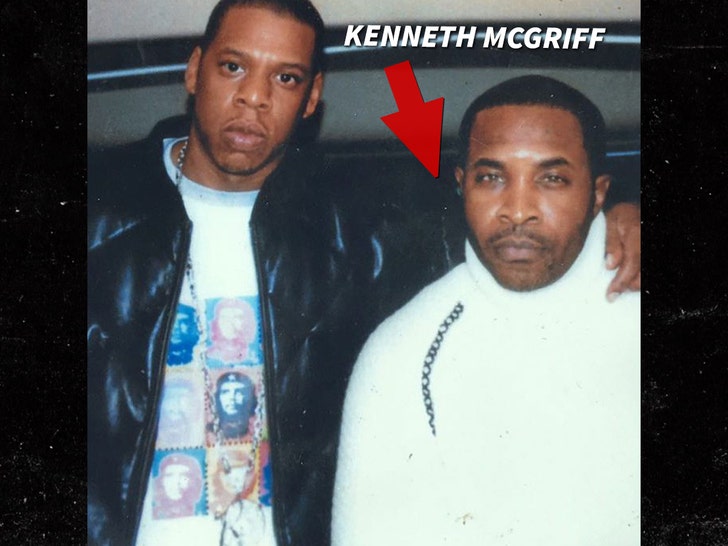 ST’s success in the streets and flashy wardrobe are said to directly influence the styles — and command the respect — of early hip hop artists, and the docuseries digs into that phenomenon.

The conversation between his co-director Peter J. Scalettar and Billboard’s Deputy Director of R&B/Hip-Hop Carl Lamarre marked the end of the 2022 Tribeca Festival … and NYC Mayor Eric Adams and Tribeca CEO Jane Rosenthal were watching the convo.

John Hinckley Remorseful Over Attempted Assassination of Ronald Reagan
Book Riot’s Deals of the Day for June 28, 2022
Joey Chestnut Down For Eating Showdown With Tom Brady After Hot Dog Contest
Guess Who This Smarty Pants Turned Into!
Daddy’s Girl, Veruca, in Willy Wonka — ‘Memba Her?!