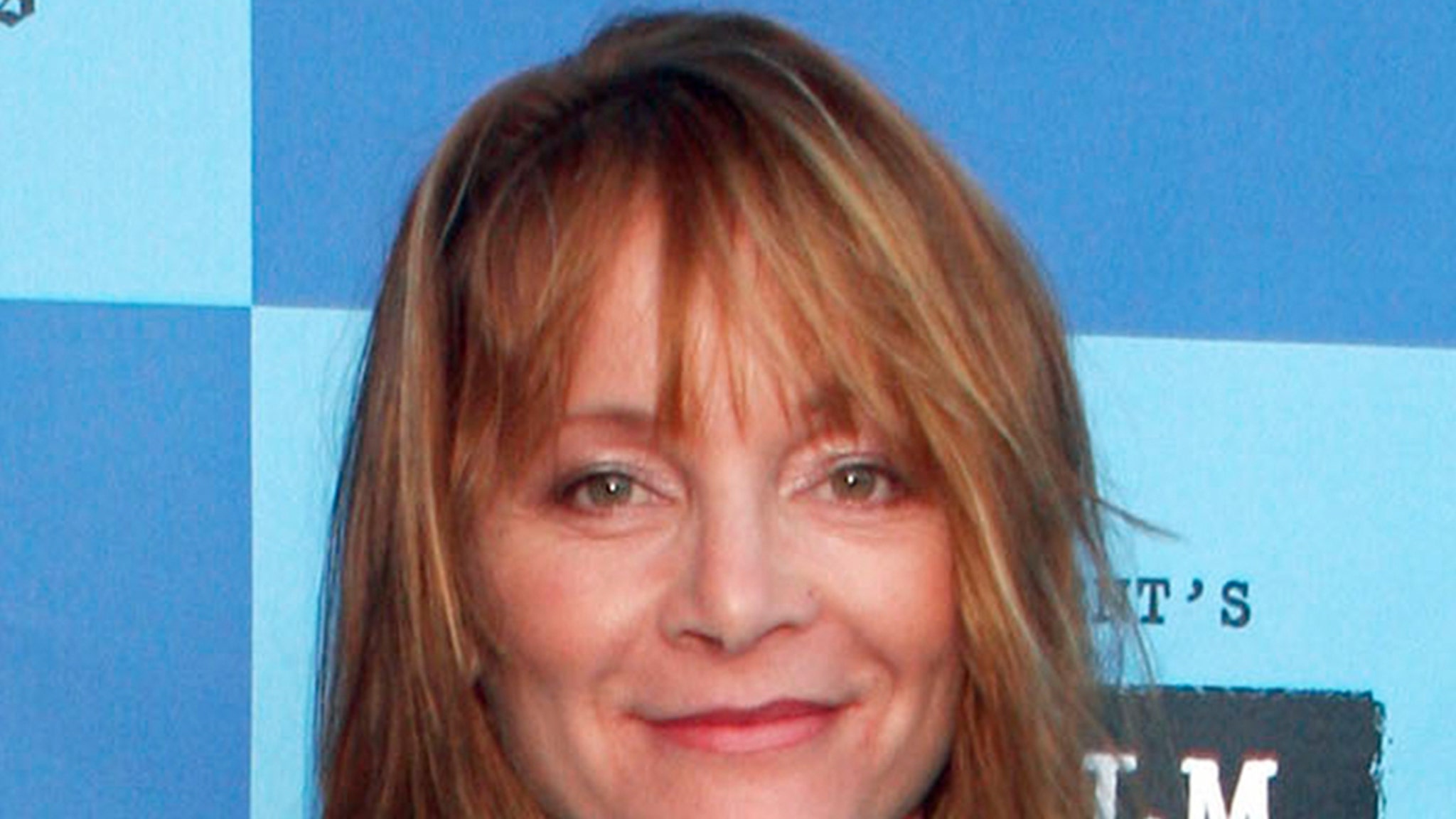 Actress Mary Mara‘s drowning may have resulted from a serious head injury … this according to her rep.

Mary’s rep Craig Dorfman tells TMZ … investigators informed her family about new evidence … that she may have died after slipping and hitting her head following her swim in the town of Cape Vincent. 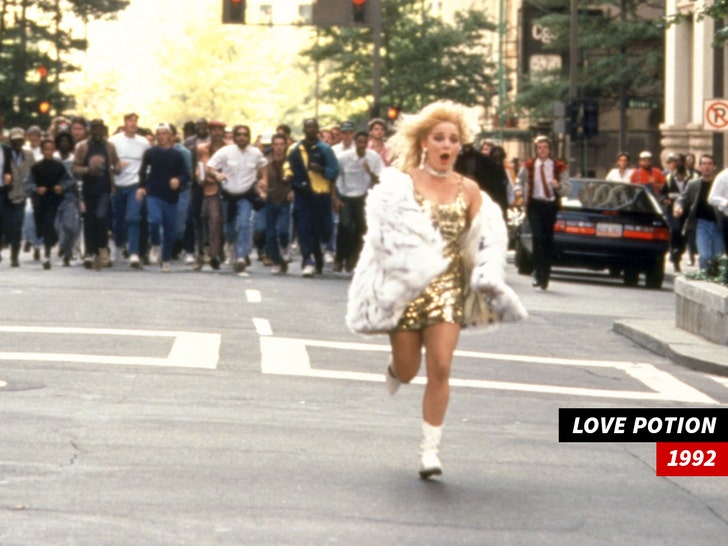 They say she took a dip in the St. Lawrence River Sunday morning — one of her favorite places to swim … and after getting out of the water, investigators think she slipped and hit her head, causing her to fall in the water and drown.

Their reasoning … when they recovered her body she had face abrasions. 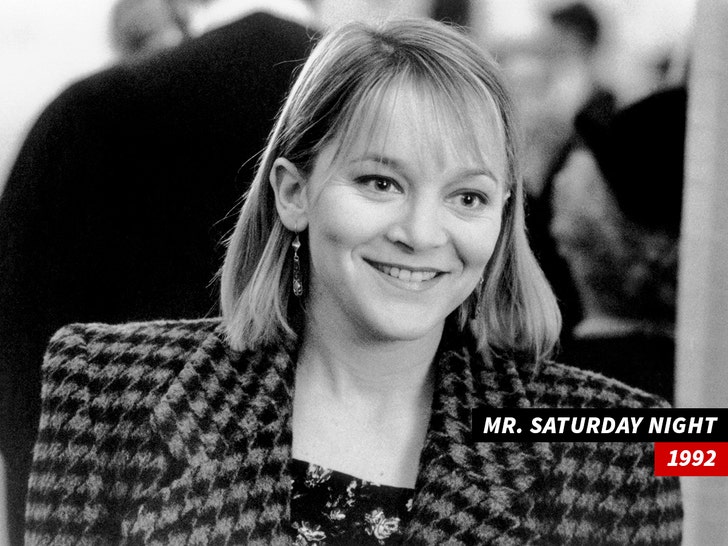 So far there’s no working theory on what object injured her head … but they believe the only logical explanation is she came in contact with some object that either rendered her unconscious or debilitated.

As we reported, investigators have ruled out the idea of foul play. Dorfman says he and Mary’s family believe drugs or alcohol did not play a role in her death.

Mary’s family has deeply appreciated the outpouring of support they’ve received in the past two days.