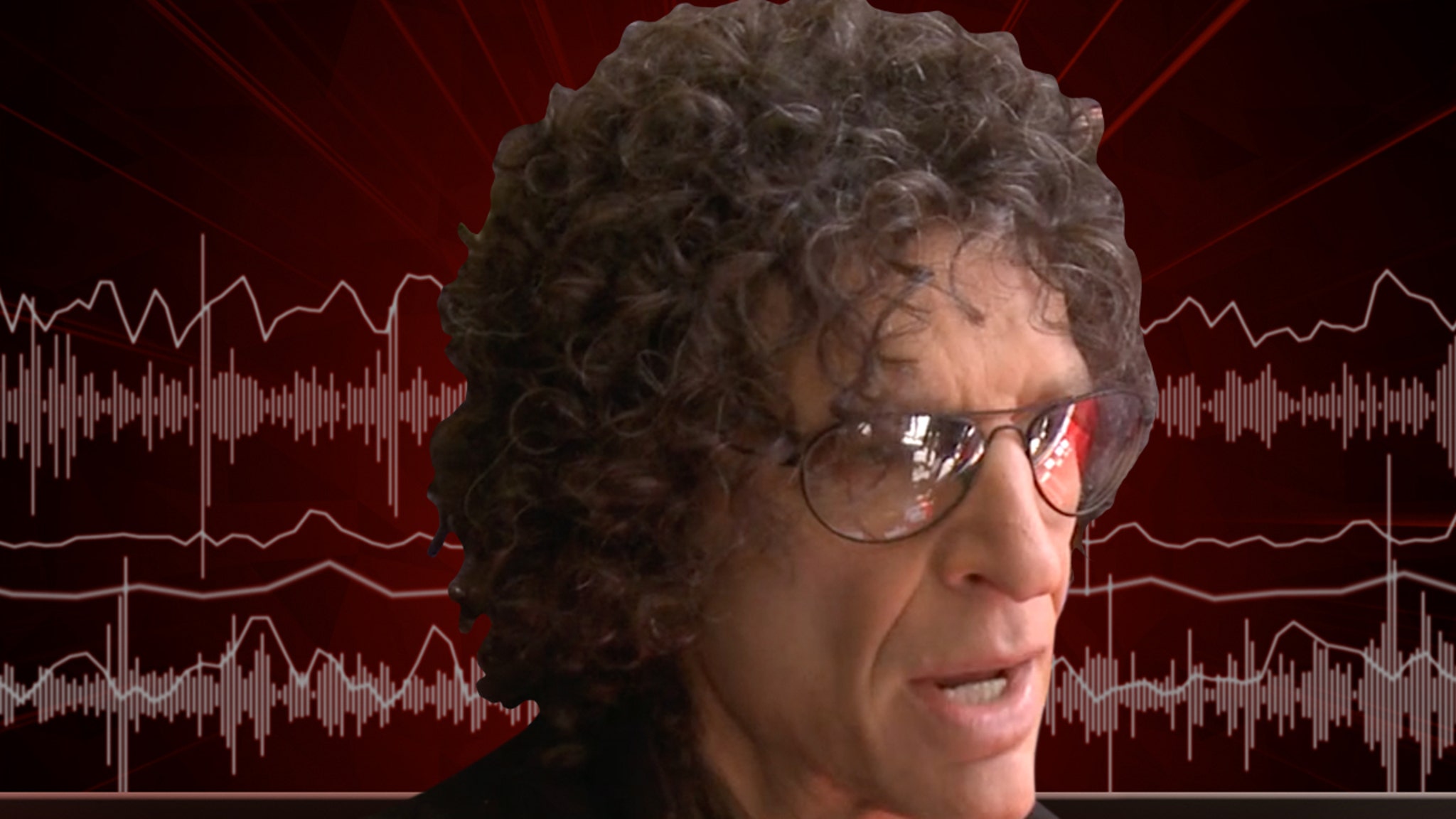 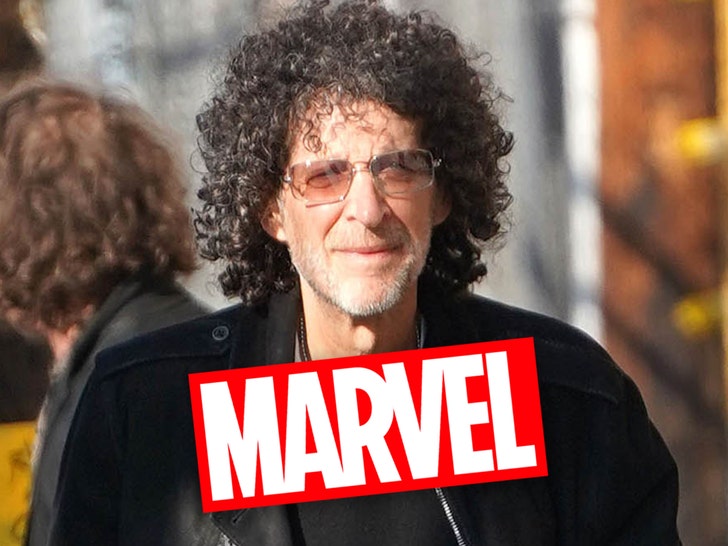 A big-time “oops” for Howard Stern — or one of his staffers — has Marvel fans buzzing, because he accidentally let it slip he’s shooting a movie … but he doesn’t sound too hyped about it.

Howard spilled the tea during a break on his SiriusXM show, apparently not realizing his microphone was still hot, he chatted with his producer Gary Dell’Abate about possible guests for the show … and noted they won’t be able to talk much in the summer. 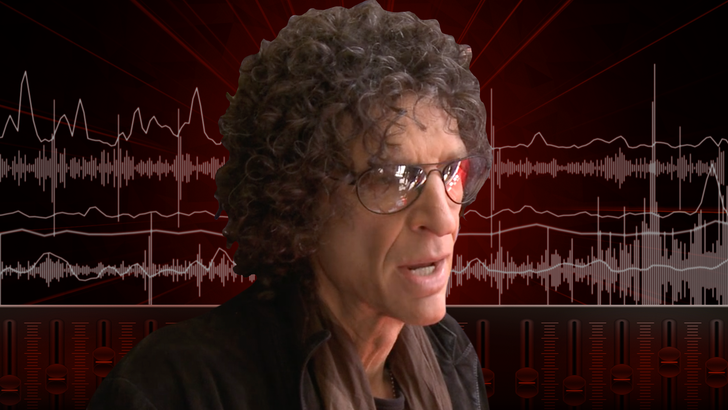 Co-host Robin Quivers asked if that meant he was working this summer, and Howard replied, “Well, I’m gonna do ‘Doctor Doom.'” He admits he’s less than thrilled, though, saying … “But believe me, I’m f***ing miserable about it.”

Howard says he’s already hit up MCU-vet Robert Downey Jr. for some acting tips — he even asks Gary to put him in touch with “Iron Man” director Jon Favreau for more help.

Marvel has yet to announce a ‘Doctor Doom’ project, and it’s unclear if this will be a standalone film or a Disney+ series about the character. The MCU rumor mill suggests Howard won’t be playing the role of the “Fantastic Four” villain, but instead a version of himself within the universe.