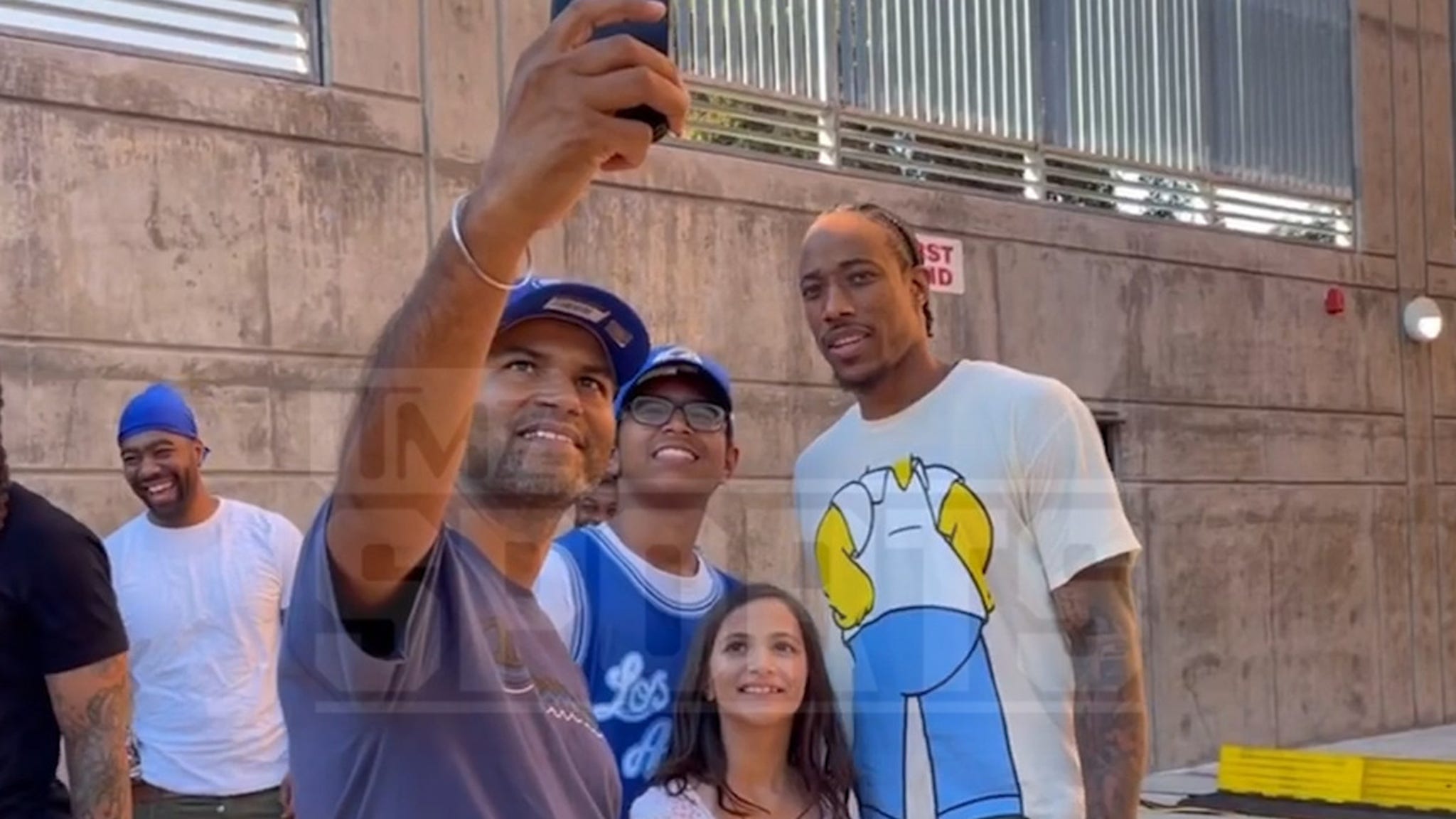 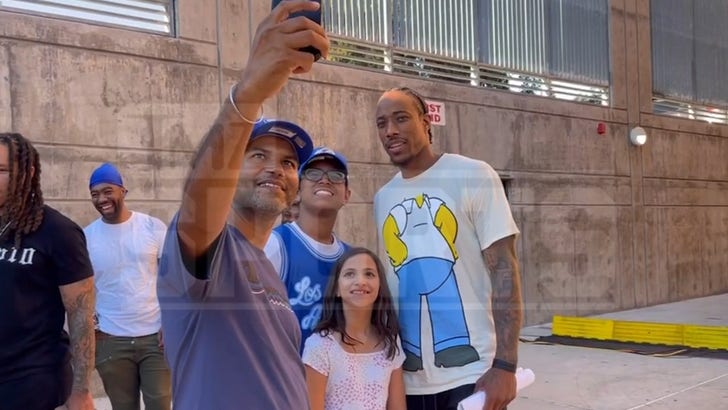 NBA star DeMar DeRozan gave fans an experience they’ll never forget after balling out in the Drew League on Saturday — posing for pics and signing autographs for them, and TMZ Sports has the video!!

The Chicago Bulls forward and his teammate, Patrick Williams, led the MMV Cheaters back from a 19-point deficit to come away with a 102-94 win over Young Citi … large in part thanks to DeRozan’s 36 points and 6 rebounds.

Williams added 14 points and 14 boards himself … but it was DD who came away with the player of the game nod.

Fun fact — Sunday was DeMar’s 33rd birthday … so the honor was an early present for him!!

DeRozan was super chill with fans hoping for selfies and signatures as he left the facility … signing jerseys and smiling with fans before heading out.

DeMar to LeBron for the THROWDOWN ‼

The Drew League has been filled with huge names so far this summer — remember, LeBron James played with DeRozan earlier this off-season … as well as Trae Young and John Collins.

Props to DeMar for being so chill with the fans … and happy belated birthday!!