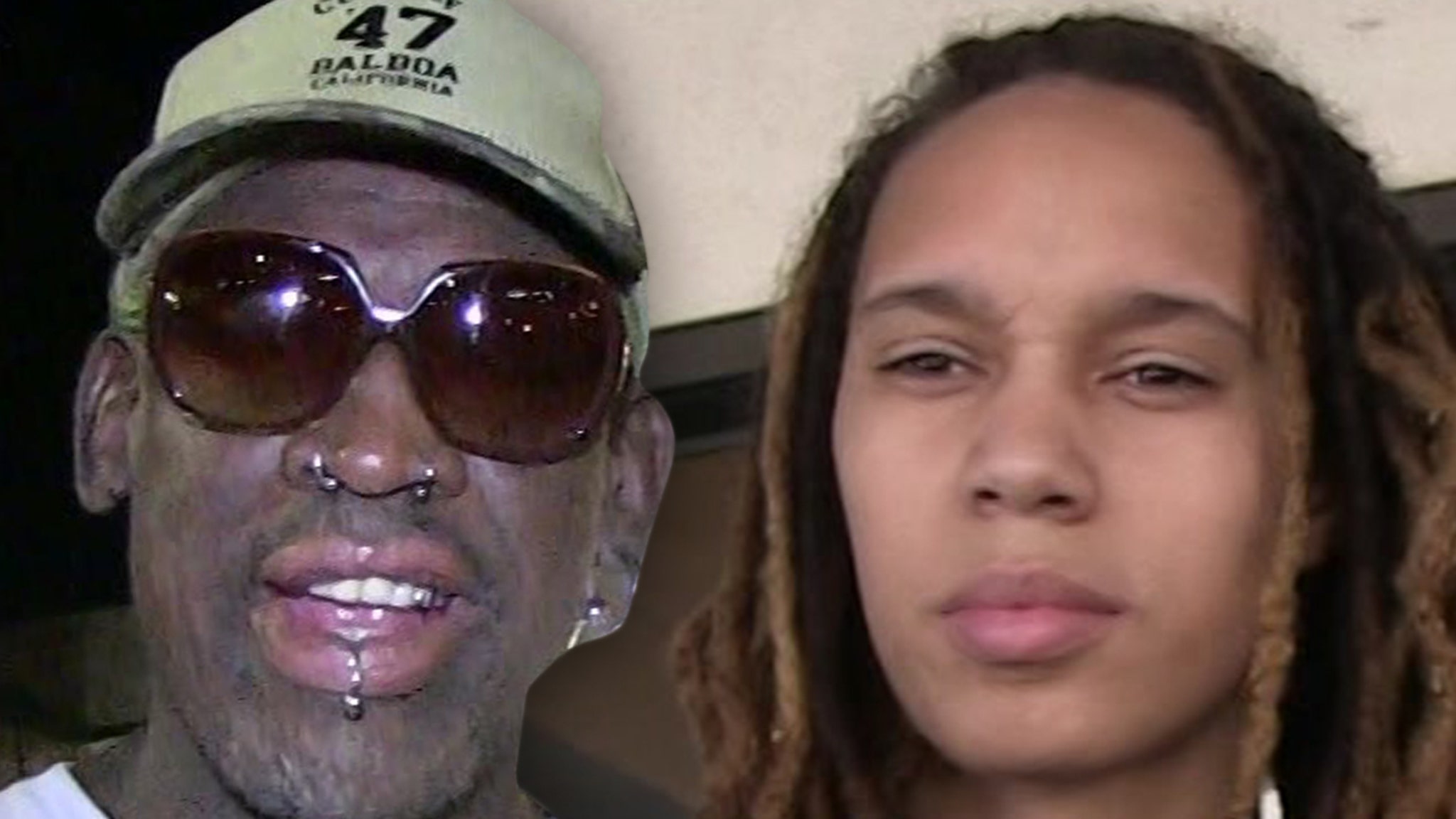 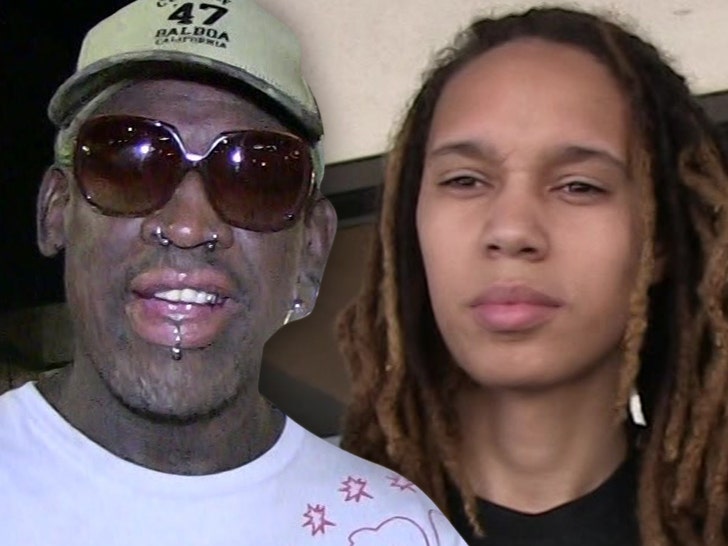 Dennis Rodman says he’s going to put his dictator diplomacy to good use soon in an attempt to free Brittney Griner, who’s currently jailed in Russia.

The ex-NBA star told NBC News this weekend that he’s planning on jetting off this week, adding that he got “permission” to head over there and “help that girl” in a would-be prisoner swap. Unclear if Rodman is serious or not … but his track record suggests he could be.

“I got permission to go to Russia to help that girl,” Rodman told @NBCNews at a restaurant in D.C. “I’m trying to go this week.”https://t.co/jKKNNM16Eh

As we all know … DR has visited North Korea a lot over the years and built a relationship with Kim Jong Un. Rodman has always insisted his connections in N. Korea have helped U.S. diplomatic efforts — including the release of an American prisoner, Kenneth Bae.

Of course, he also tagged along with then-President Donald Trump for a 2018 trip to the communist country. That said, his actual influence has always gotten a raised eyebrow. 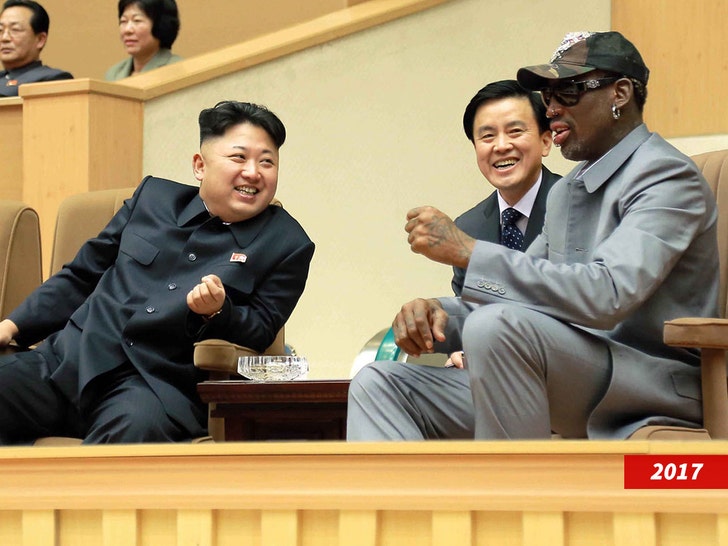 There isn’t much more to the NBC interview — which sounds like it was fast and on the move, as there’s no video or anything beyond text quotes — other than Rodman suggesting that he’s also familiar with Vladimir Putin, adding that he knows the leader “well.”

As NBC and other outlets have noted … Rodman doesn’t actually need permission to head to Russia right now — and there’s no word yet on whether this is a U.S.-sanctioned effort. 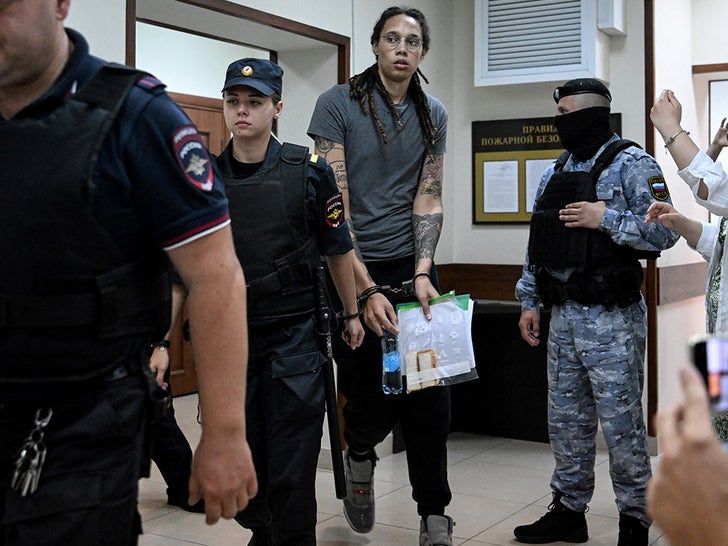 The feds have advised Americans not to travel to Russia at the moment — and they’re already actively working on securing BG’s release — but we suppose we’ll see if DR actually touches down in the near future to do something that isn’t already happening. BTW, he was in town in D.C. this weekend for an event … so maybe geopolitics were top of mind for him.