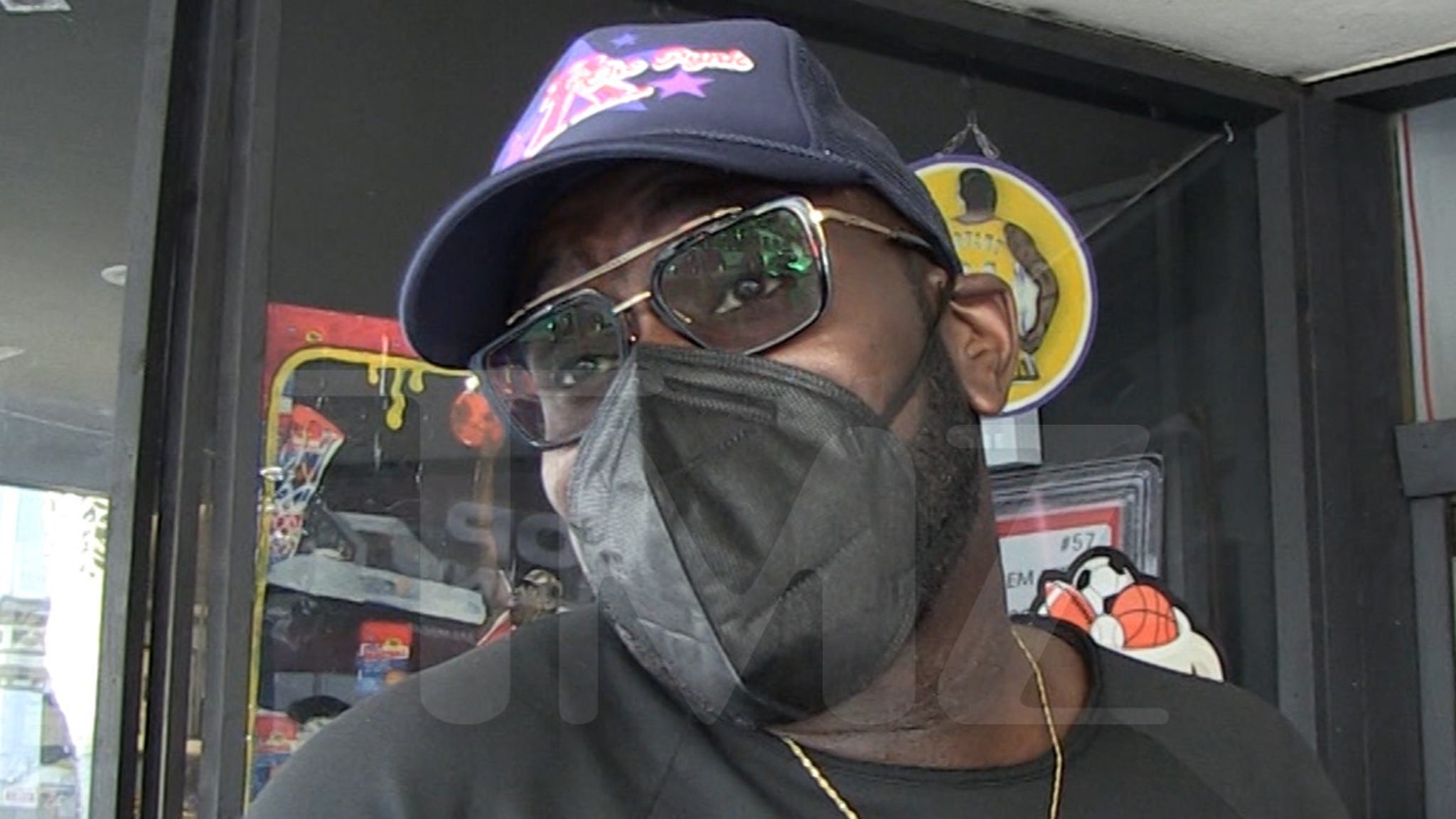 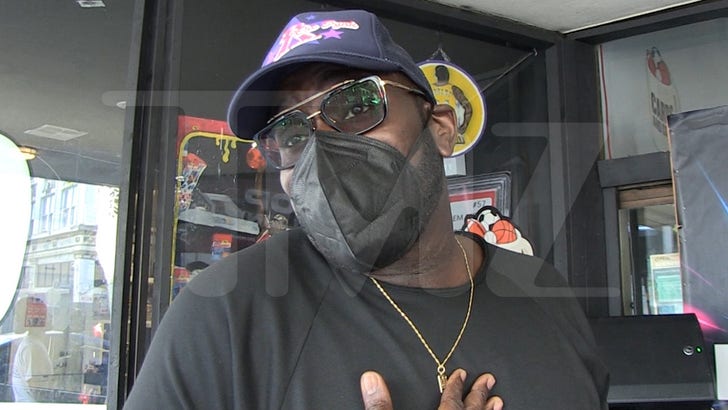 Starz’ hit strip club series “P-Valley” is, notably, losing a couple of famous fans — Lil Duval and Plies are going viral for hating on the show’s gay sex scenes, but one of the stars says the rappers’ critiques are BS.

TMZ Hip Hop caught up with Nicco Annan at Dash Radio … he plays Uncle Clifford on the show, and his character has an ongoing sexual relationship with a rapper named Lil Murda, played by J. Alphonse Nicholson.

I’m just tryin to find someone who looks at me the way Lil Murda looks at Uncle Clifford! #PValley #PValleyStarz 🥰🥰🥰 pic.twitter.com/jtqbphtcoW

That plotline on the show is what set off Plies and Duval’s complaints, but Nicco told us he thinks they’re living under a rock, and it’s time they crawl out from under it.

What he meant is simply that both men — whether they know it or not — have relatives, friends and work associates who are part of the LGBTQ community … and “it’s time they started to see them.”

Yea p valley lost me. They need a super gay advisory on movies like they got for everything else. Cuz That’s a lot to see if u not use to it

ICYMI … Lil Duval lashed out at Starz for not having a “gay advisory” for straight viewers who aren’t accustomed to seeing gay sex scenes.

And, just last week, Plies claimed scenes involving Nicco and J. Alphonse “traumatized” him, and he vowed never to push play on another “P-Valley” episode.

Nicco thinks Duval and Plies weren’t really offended by “P-Valley” … but they knew their reactions would make headlines.

While he admits to liking some of their music — and even acknowledges their Freedom of Speech — he says “foolishness and ignorance” are where Uncle Clifford draws the line!