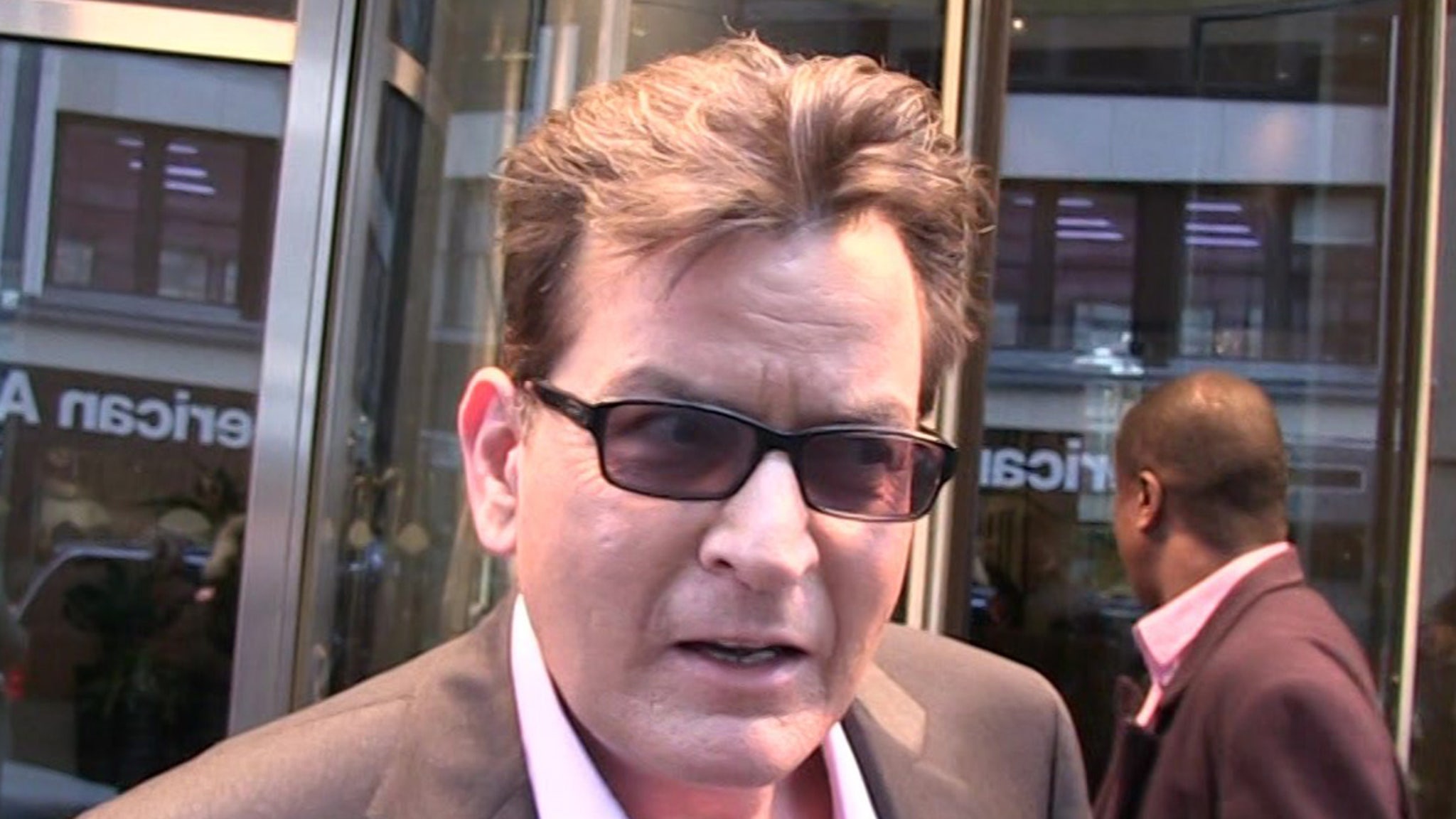 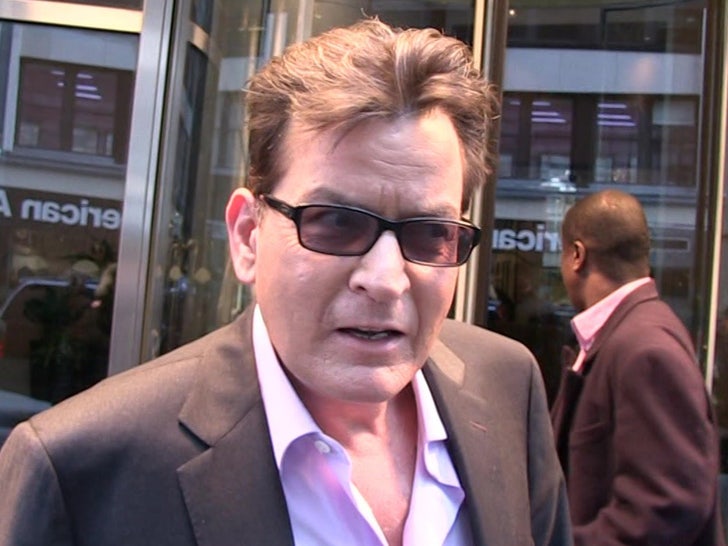 Charlie Sheen has decided to settle his lawsuit with an ex-girlfriend who claimed he exposed her to HIV … putting to bed the case that’s been simmering for years.

Legal docs, obtained by TMZ, show the stipulation was filed Wednesday in L.A. County Superior Court … the actor agreed to settle with the woman for $120K — which will be paid to her in $10K monthly installments over the next year.

As we reported back in 2017, the woman, who filed as Jane Doe, claimed she met the “confidential male defendant” and they quickly began having sex — eventually unprotected sex — according to the lawsuit.

She never mentioned him by name in the initial docs, but she did note the person she was suing announced his HIV status on national TV on November 17, 2015. That’s the day Sheen went on “Today” and told his story, so she wasn’t doing much to conceal his identity.

She claimed he dismissively told her to take pills to prevent transmission, but told her to not believe “the convenient rumors of the medical community,” saying, “You don’t need to be on all that f****** s***.”

We’ve reached out to a rep for Sheen for comment … so far, no word back.