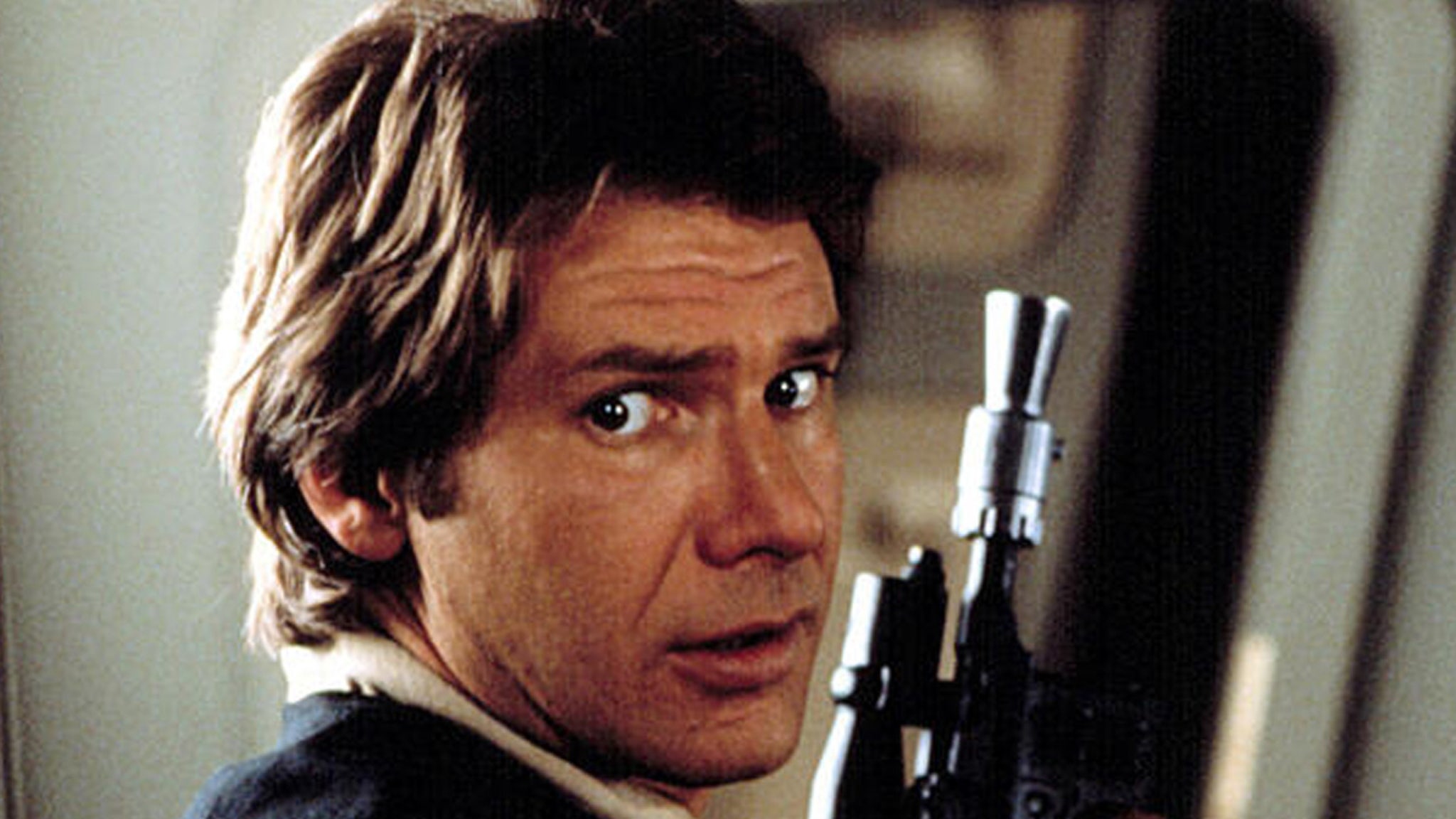 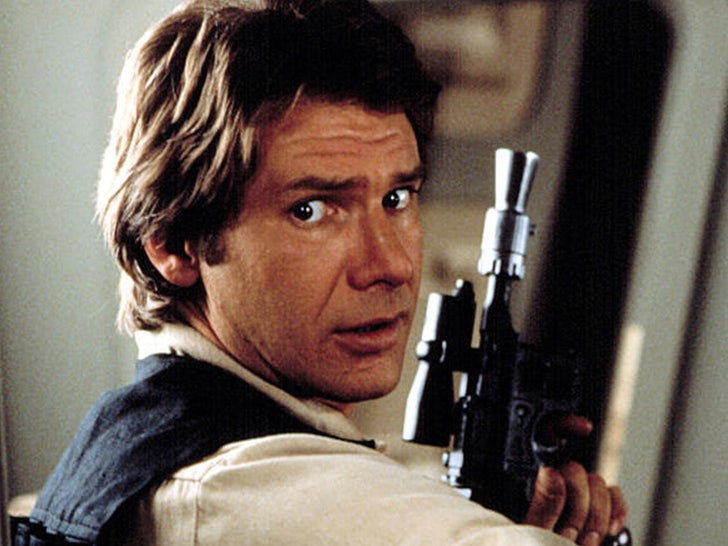 Han Solo believed there’s nothin’ quite like a good blaster at your side, and ‘Star Wars’ fans seem to agree — that’s why Harrison Ford‘s actual prop from the original film fetched just over a mil at auction!!!

The Rock Island Auction Company held an event for collector firearms over the weekend … they’ve sold great finds before like John Wayne‘s weapon from “True Grit” and Alexander Hamilton‘s pistols, but come on — there’s nothing quite like this. 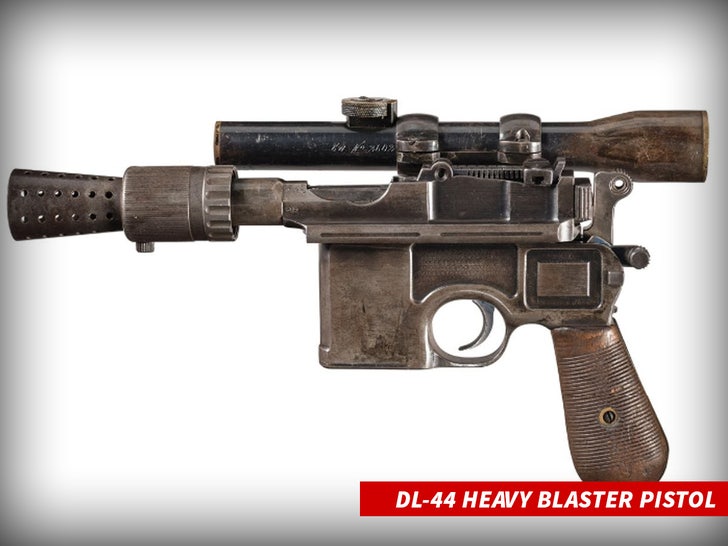 The DL-44 Heavy Blaster Pistol snagged $1,057,500 at auction — but that chunk of change is nothing to a die-hard fan of the galaxy far, far away. 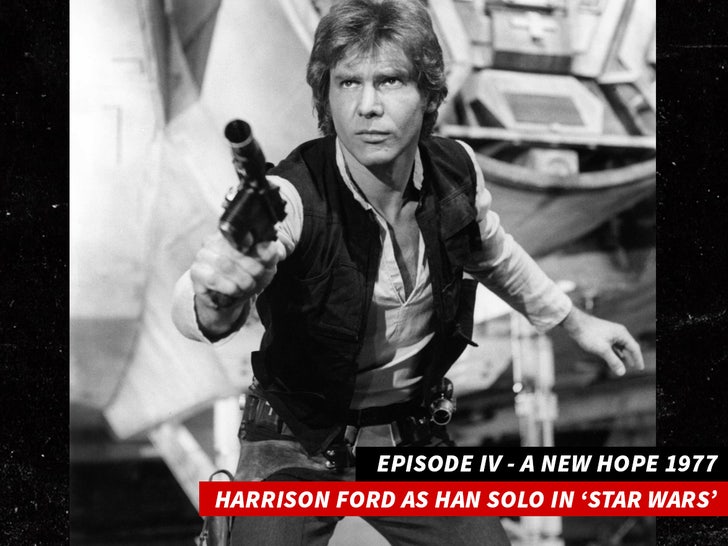 The blaster’s the same one used on-screen by the reckless smuggler himself in “Star Wars: Episode IV – A New Hope” … and is the last surviving example of the three models that were made for the movie. 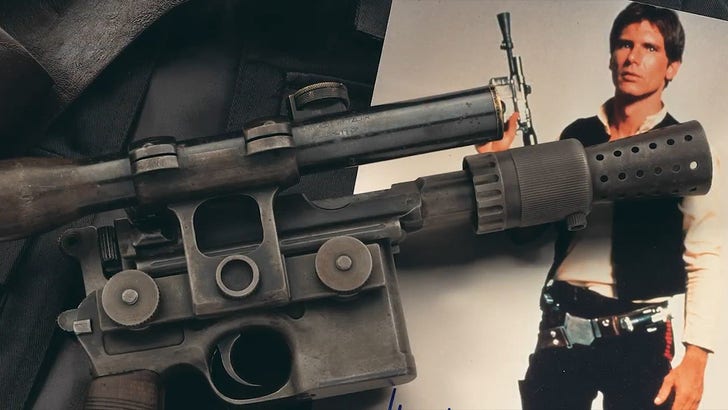 The piece was originally a Mauser that George Lucas‘ team converted to a non-firing weapon for blanks only … sorry, no womp rat shooting with this thing. 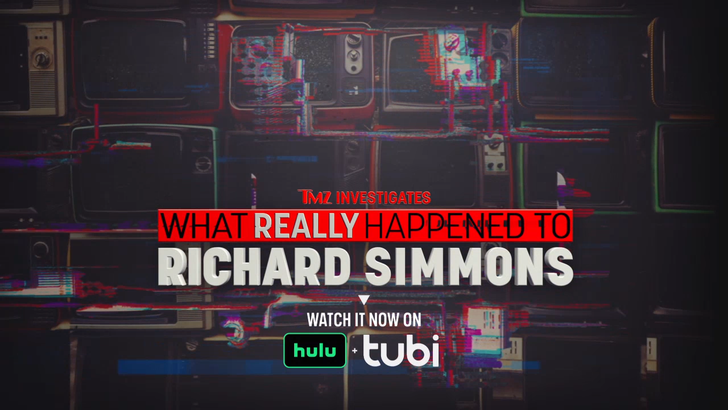 The auction went wild, too — climbing up and up until it hit that $1 MILLION mark … clearly, the winner didn’t have a bad feeling about this!!!