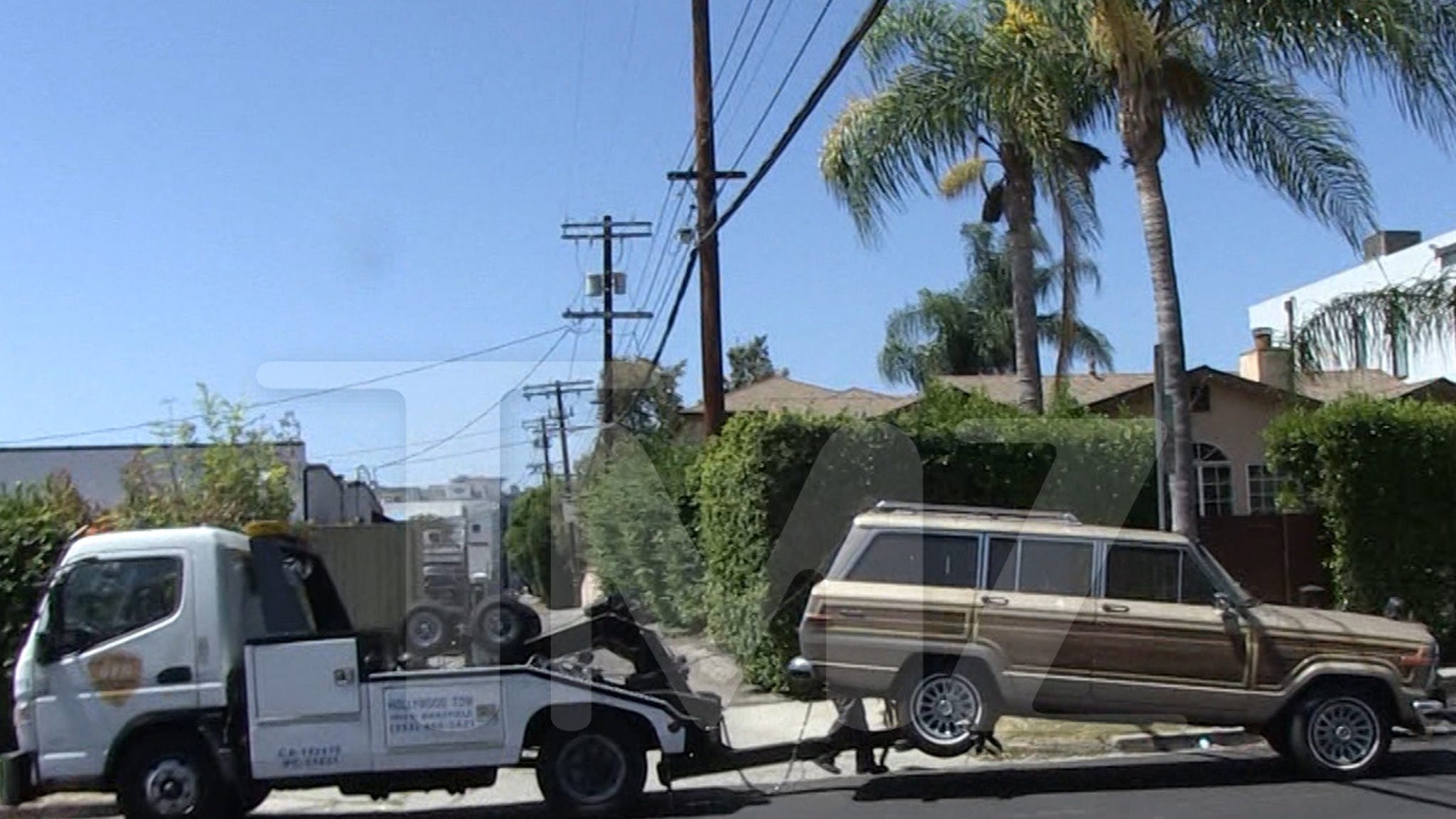 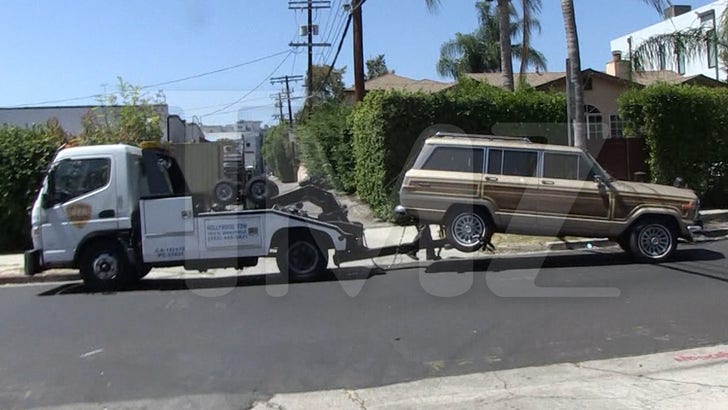 A$AP Rocky has a lot of things on his mind these days … but tending to the car he was riding around in with Kanye West and Antonio Brown apparently isn’t one of them.

TMZ spotted the ’70s classic station wagon getting towed out of an L.A. neighborhood … at the request of police.

The tow truck guy tells us the car was parked illegally and as you can see on the windshield, it had racked up months worth of citations. 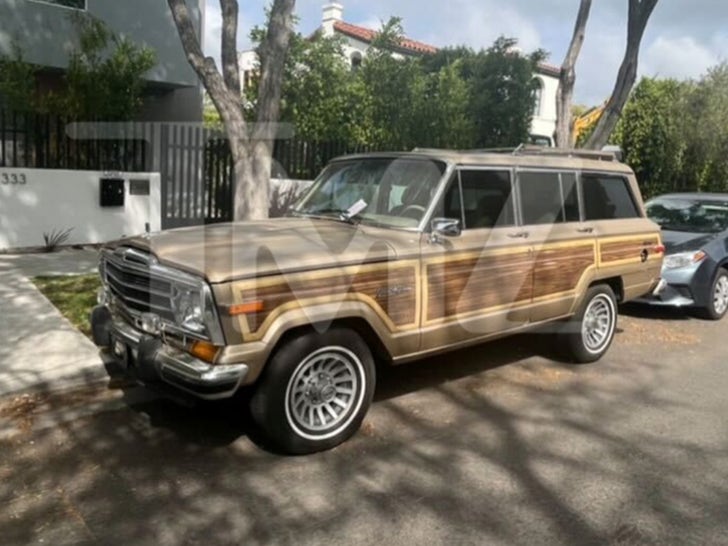 No telling who actually owns the vehicle … Rocky, Ye and AB shot something — most likely a music video — in the wood-paneled Jeep wagon early in 2022.

From the looks of it, that might have been the last time it was washed too!

Let’s face it, Rock’s got bigger issues to deal with than parking tickets — L.A. prosecutors are saying the Harlem-bred rapper was the triggerman in the November 2021 shooting where his former friend A$AP Relli was hit.

He’s since been charged with 2 counts of assault with a semiautomatic firearm, and he’s also facing an assault and battery lawsuit.

Like we said … parking tickets and towed cars can wait.