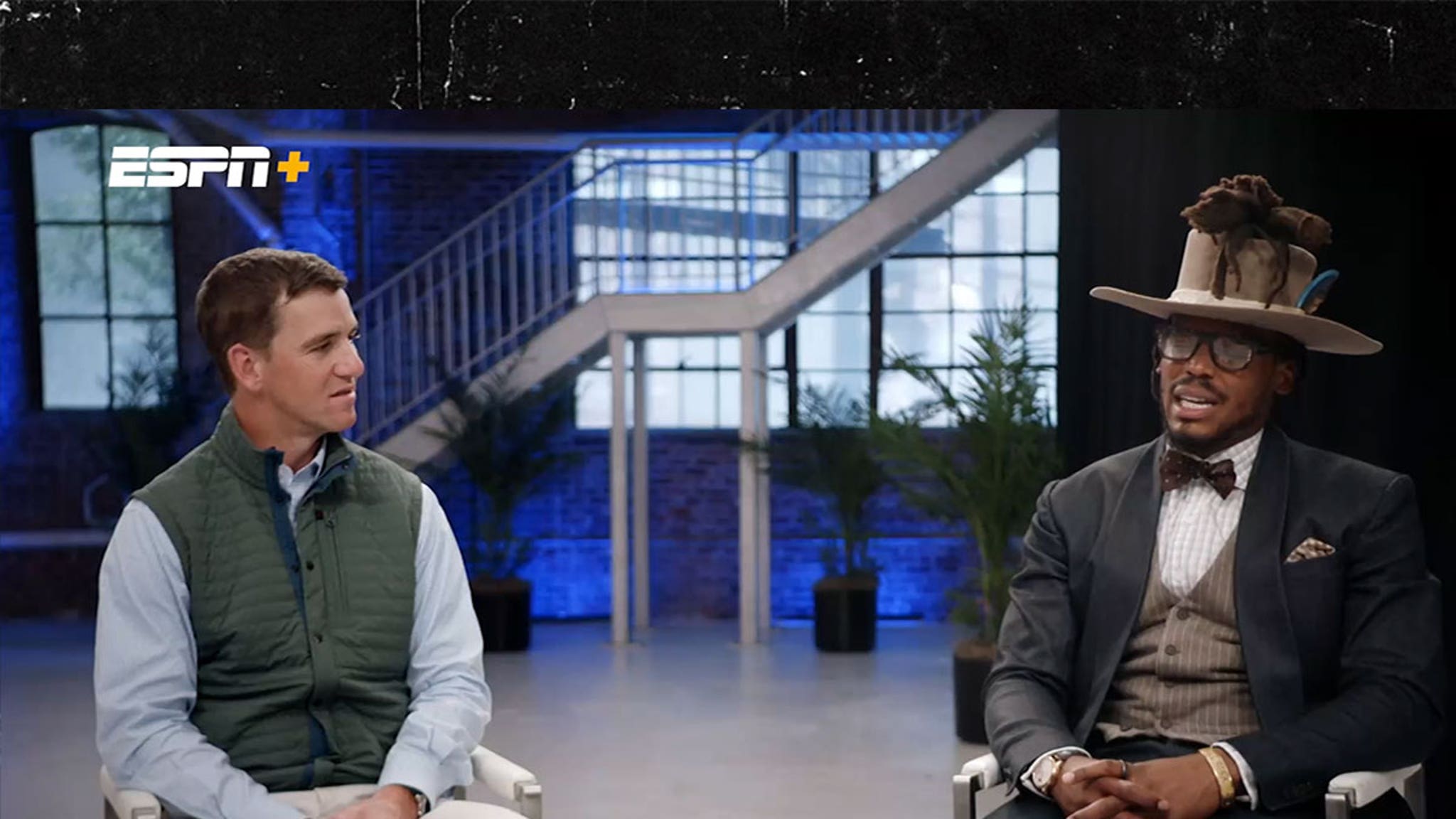 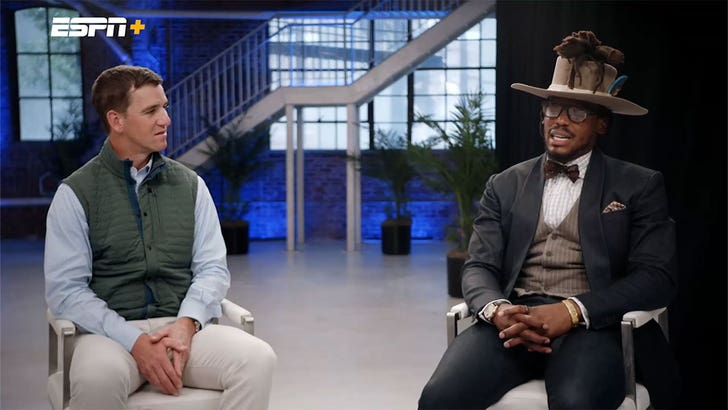 Cam Newton was almost a Hokie — the NFL MVP revealed to Eli Manning he actually considered playing for Virginia Tech … wait for it … because of their team colors!

Back in the day, Newton, a dual-threat QB at Westlake H.S. in Atlanta, received offers from some of the top college football programs in the country … and one of those schools was Va. Tech.

Cam ended up choosing Florida, before transferring to Blinn (a junior college), before ultimately ending up at Auburn (where he won one of his two BCS titles and a Heisman Trophy). 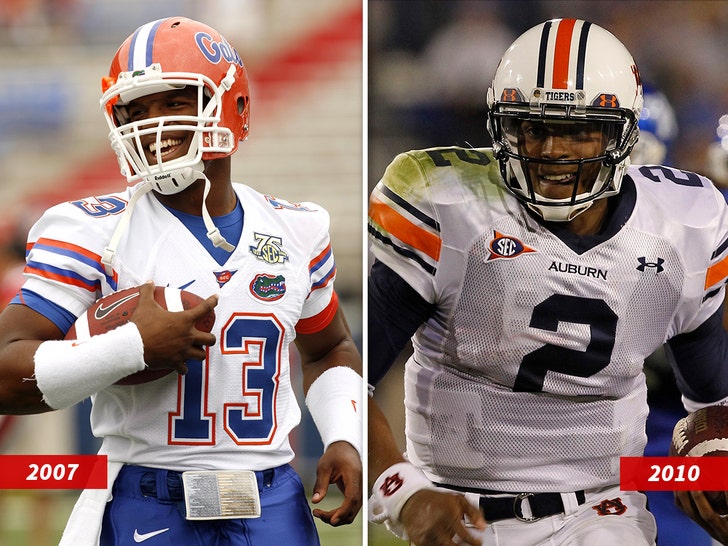 Things obviously worked out with the college selections, but the star QB admitted to Eli he almost chose the Hokies because of their Chicago maroon and burnt orange colors.

“I considered a school just because of the uniform — Virginia Tech,” Newton told Manning, “that maroon orange collab.”

But, it wasn’t just Va. Tech in the running because of their unis.

Newton also liked Oregon and Hawaii’s team colors, but unfortunately didn’t get an offer from them.

“I was hoping to get recruited by Oregon. Never happened. Hawaii — they had that dark green, black.”

Newton continued, knocking the colors of many of the Southeastern Conference universities.

“A lot of schools in the SEC really isn’t, like, fashion.” 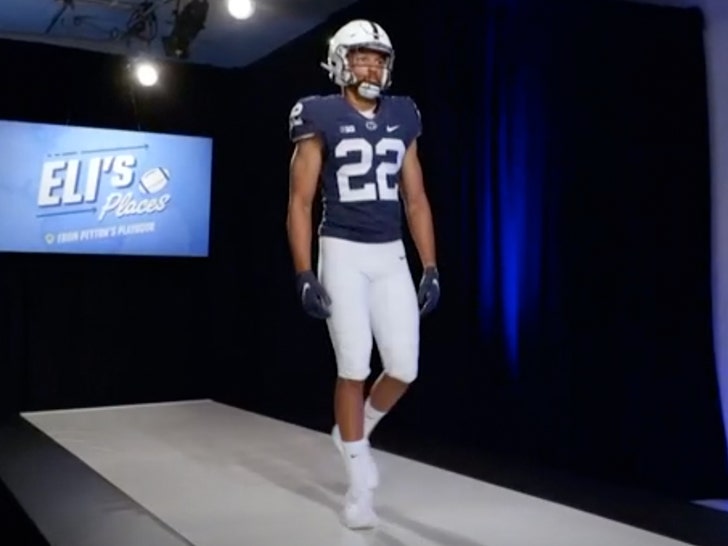 “There’s no accessories,” Newton said about the white and navy fit, “They need like a wristband or something.”

Gunn agreed … and even Manning — who played for Ole Miss before his great NFL career — said the Nittany Lions could be flashier.

“I wish it had a little bit more flare. Not like 15 pieces of flare but you know, just some.”

Wonder what Saquon Barkley has to say about that?!