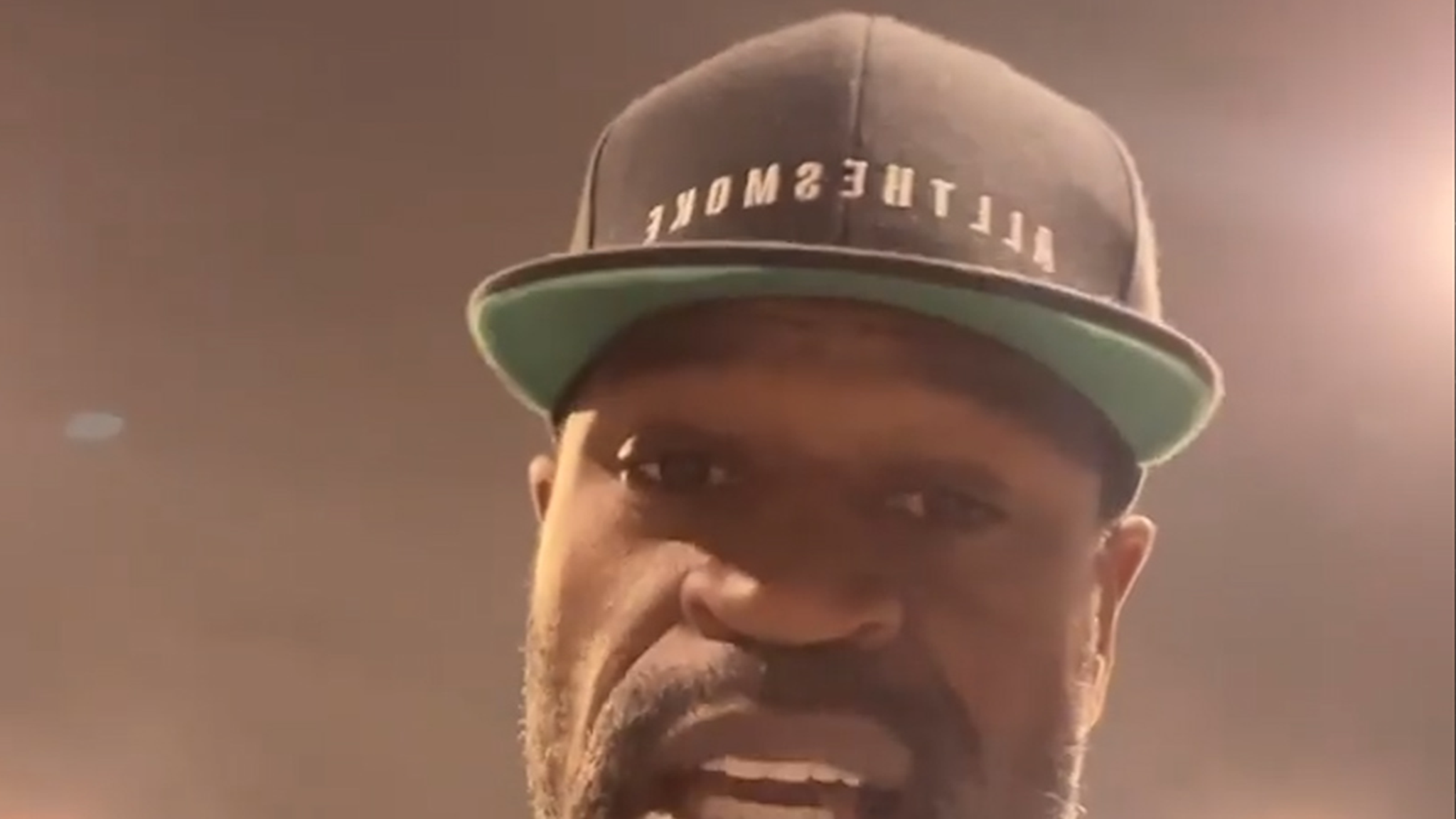 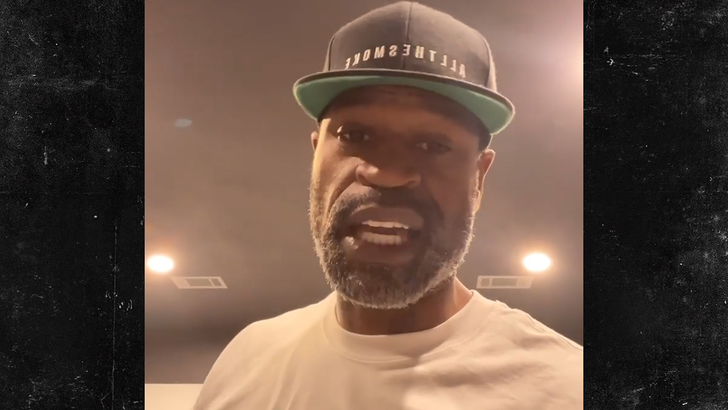 Ex-NBA hooper Stephen Jackson is speaking out in the aftermath of Philly rap star PnB Rock‘s murder in South Los Angeles … saying he “checks in” whenever traveling to another city or state.

By checking in, Stak means if you’re visiting a city that you’re not from or familiar with, it’s best to call someone who is and make sure you’re good while there, alert you to any possible danger … and it’s a sign of respect.

“I check in everywhere I go,” Jackson said in a social media post on Wednesday.

“Everywhere I go I call somebody from the place I’m going that I know and check in. I wanna come home to my family and I love my life. I’m checking in with my people out of respect.”

Stak’s message comes on the heels of PnB Rock’s murder, whom many believe was the target of a robbery while eating at Roscoe’s Chicken and Waffles with his girlfriend, in an area of L.A. that’s seen an increase in robberies.

“It’s nothing wrong with showing respect when you in somebody’s city or state,” Jackson said.

“I always check in ’cause I know real ones everywhere. I care about my life and I’m coming home to my kids and my family. Bet that.”

Former NBA player Marquis Daniels agreed with Stak — saying in the comments, “When you outta town you gotta play by the rules or at least know what’s going on.”

LAPD tells us they’re working non-stop to find the killer … and are monitoring pawn shops in case the suspect tries to sell PnB Rock’s jewelry.