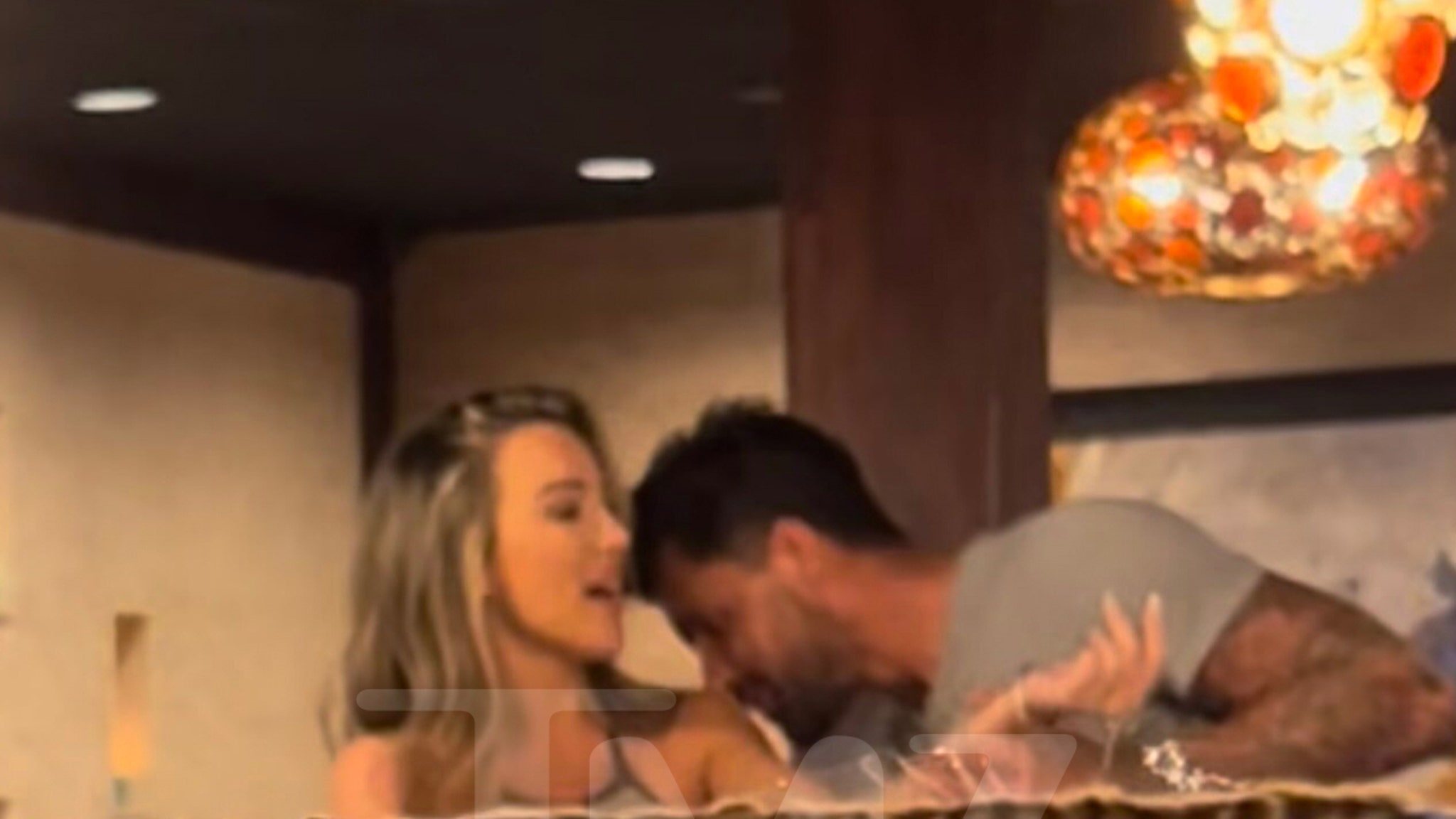 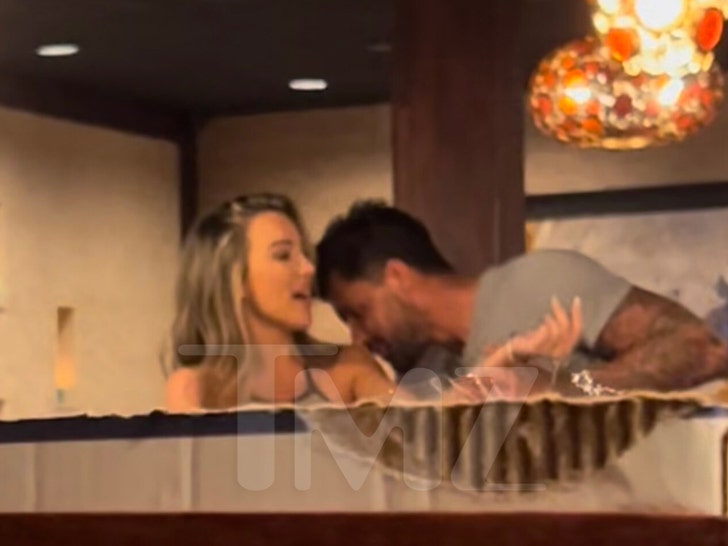 Newly single Tyler Stanaland was spotted gettin’ close and personal with his “Selling the OC” costar Alex Hall — on the exact same day, his divorce from Brittany Snow was announced.

An eyewitness tells TMZ … Tyler and Alex hit up SOTA Wednesday night in Corona Del Mar for some sushi with friends — including castmate Polly Brindle. 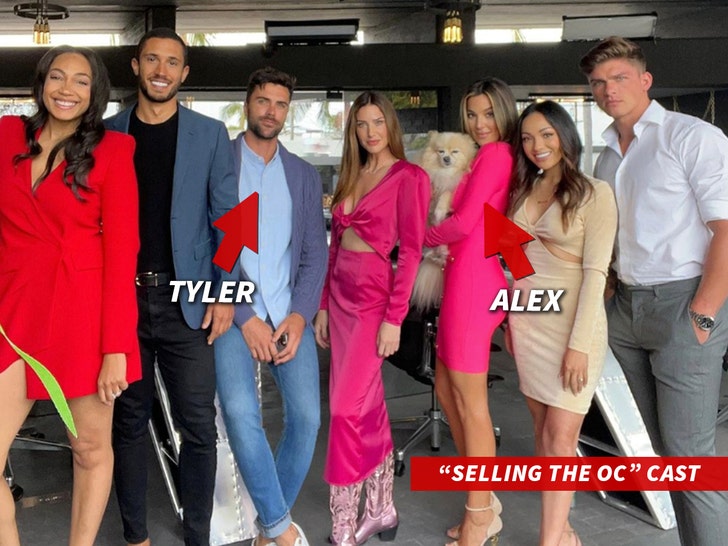 We’re told Tyler and Alex weren’t overly intimate, but seemed more than friendly — touching each other as they walked out the bar. Tyler can also be seen sniffing Alex.

Our witness says the two ended the night by strolling down the street, side-by-side. 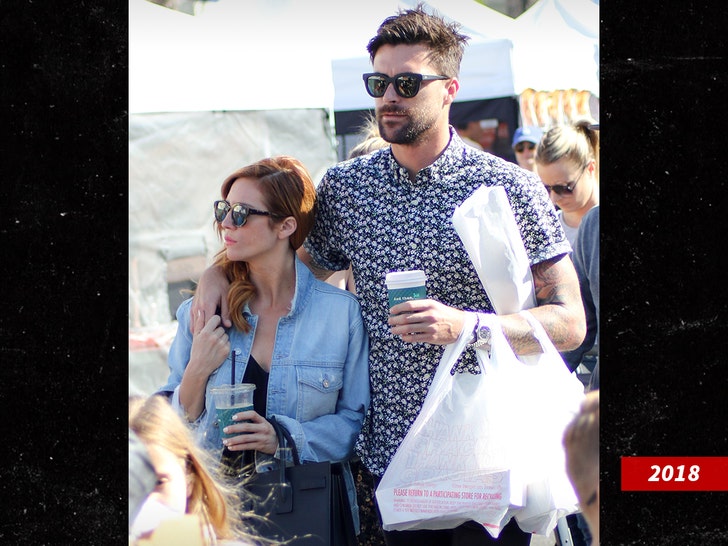 The timing is worth noting — Tyler was havin’ a good time with Alex and co. the day we learned about his split from the “Pitch Perfect” star. According to sources close to them, the breakup had more to do with distance than the cheating rumors.

Sources close to Tyler, a former pro surfer, tell us there’s nothing going on between him and Alex — claiming it was just a group of 6 out to dinner. But, the eyewitnesses say, something’s fishy about that, and it wasn’t the sushi.

As for the close whiff, we’re told they were all smelling each other’s perfume and armpits over a discussion about scent and deodorant … yeah, right.