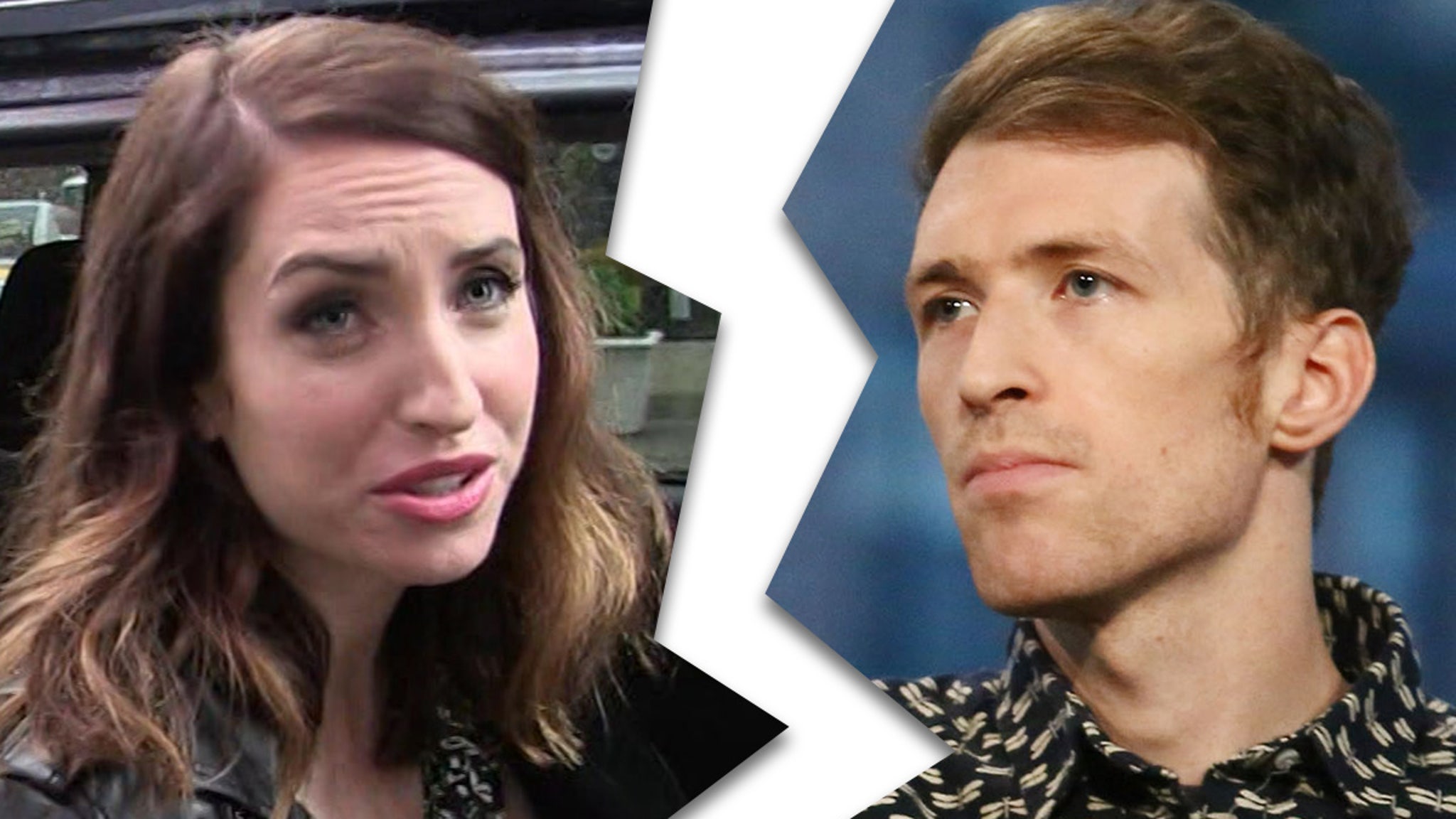 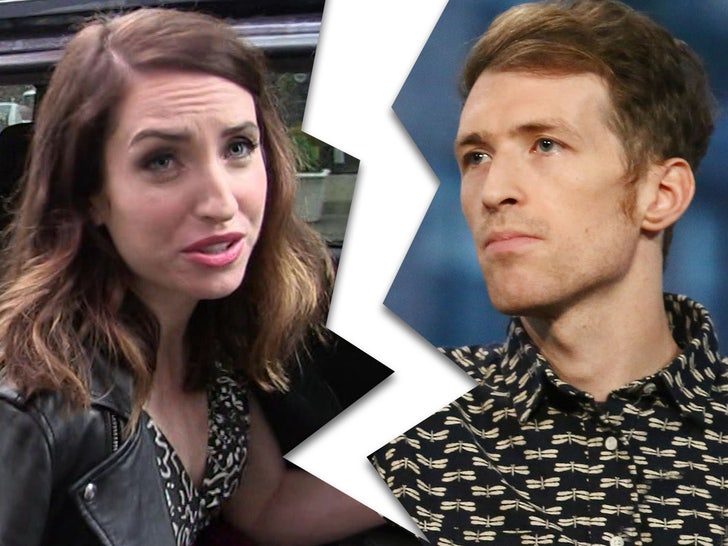 Zoe Lister-Jones is pulling the plug on her marriage … because she just filed for divorce from her director husband.

The “New Girl” star beelined it to court Thursday and filed to divorce Daryl Wein after 17 years together, including 9 years of marriage.

According to the docs, obtained by TMZ, Zoe is citing the usual irreconcilable differences as the reason for the split. 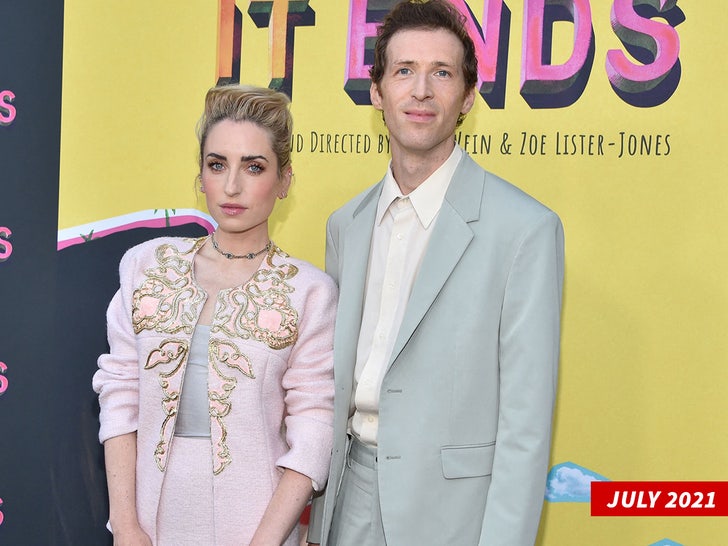 Zoe revealed last year she had separated from Daryl, explaining how they were going in and out of an open relationship. Now, she’s made the first move to get a divorce, listing Feb. 1, 2021 as the date of separation.

ZLJ and DW did not have any minor children … and she wants to end the court’s ability to award spousal support. As for their property, Zoe is asking the judge to keep things simple and confirm the judgment for legal separation filed back in May 2021.

Zoe’s starred in a bunch of TV shows, including “Delocated” and “Whitney.” Daryl’s known for writing and directing feature films “Lola Versus” and “Breaking Upwards.”