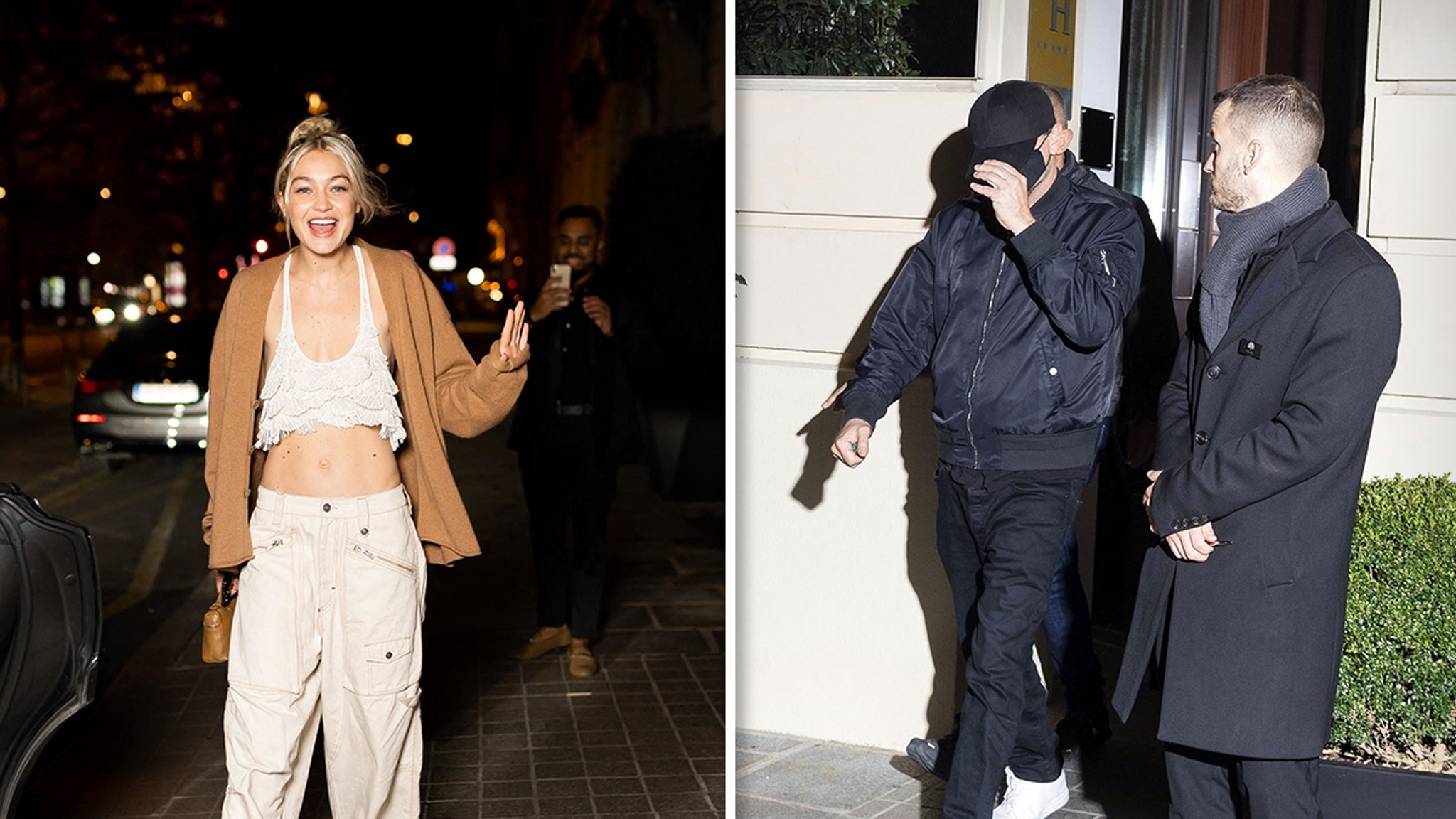 It appears Leonardo DiCaprio and Gigi Hadid have taken their rumored romance overseas … hanging out in Paris while she wows the crowds at fashion week.

Check out the pics, Gigi was seen arriving to her room at the Royal Monceau Thursday night — looking very happy, smiling and chatting with photogs. Leo was spotted leaving the same hotel around 1 AM, and then hitting some Paris nightclubs. 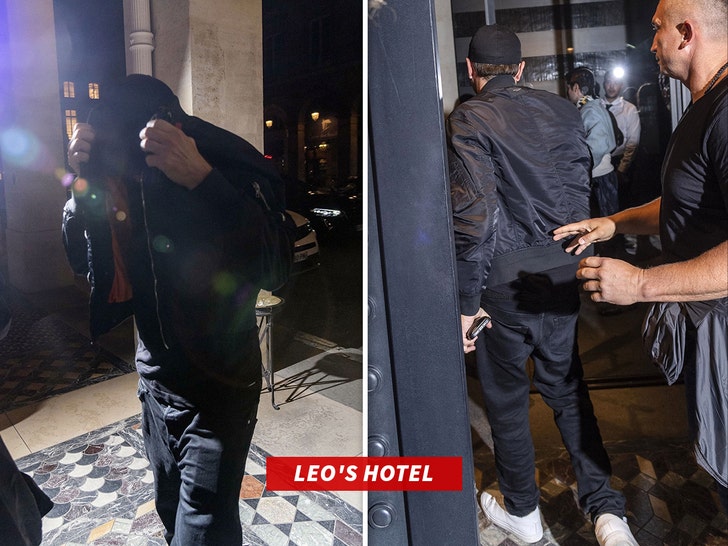 After hitting the clubs for about an hour, we’re told Leo returned to his own room at the Costes Hotel in Paris.

Of course, there’s been multiple reports over the last few weeks the two are dating. If true, the alleged hanging out in Paris would certainly cement the fact things are heating up between the supermodel and Oscar winner. 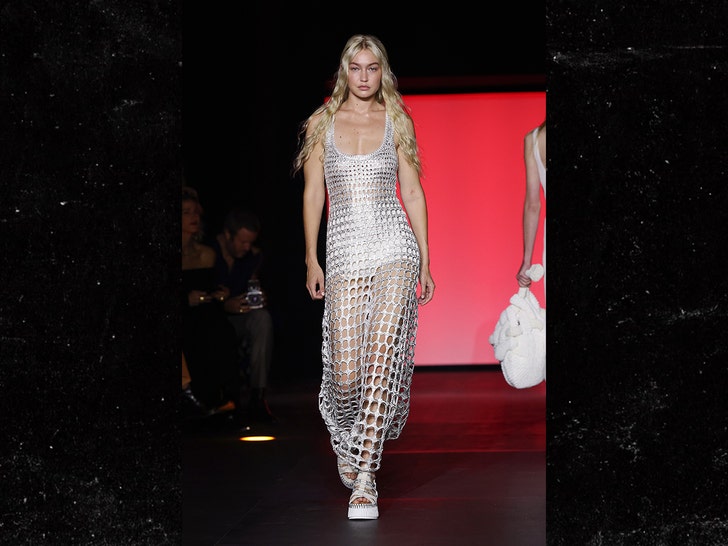 Gigi’s clearly at least in town for business, walking the Messika Fashion Show … so Leo could’ve acted as some behind-the-scenes support.

As we reported, Leo is recently single. The 47-year-old recently split from 25-year-old model Camila Morrone. Hadid is 27 years young … which, shockingly, is older than most of Leo’s girlfriends in the last few years.