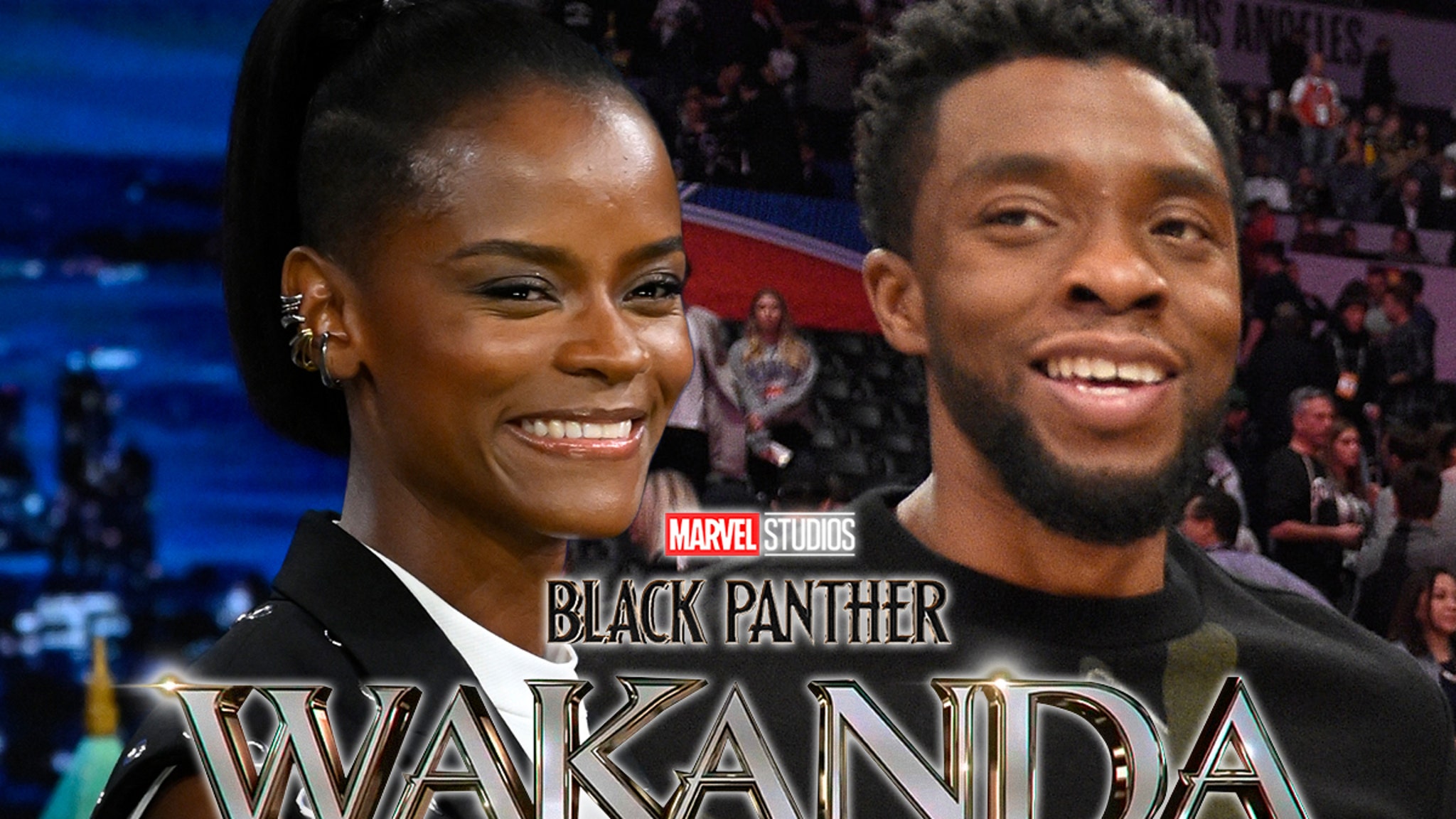 Letitia Wright seems to be taking up the ‘Black Panther’ mantle post-Chadwick Boseman — a revelation that just made itself clear in the latest trailer for the forthcoming sequel.

A new ‘Wakanda Forever’ trailer just dropped, and it appears to confirm a major fan theory that’s been floated for months — namely, that Shuri, T’Challa’s sister in the film series, will become the costumed character going forward … at least for now, anyway.

At the end of the trailer, you see a female ‘Black Panther’ standing tall — and while it doesn’t exactly spell out who’s behind the mask … all signs point to LW picking up the baton.

Right before we see the lady ‘BP,’ you see a shot of Letitia … so it’s not hard to piece this one together. Plus, this actually aligns with the comic series — in one of the ‘Black Panther’ timelines, Shuri actually assumes the role for a while … meaning her doing this is canon.

Of course, the reason this is even happening at all is because Chadwick passed away suddenly in 2020 — succumbing to a cancer diagnosis that he kept private and hidden from public view. Marvel refused to recast the character … so this is the route they’ve chosen. 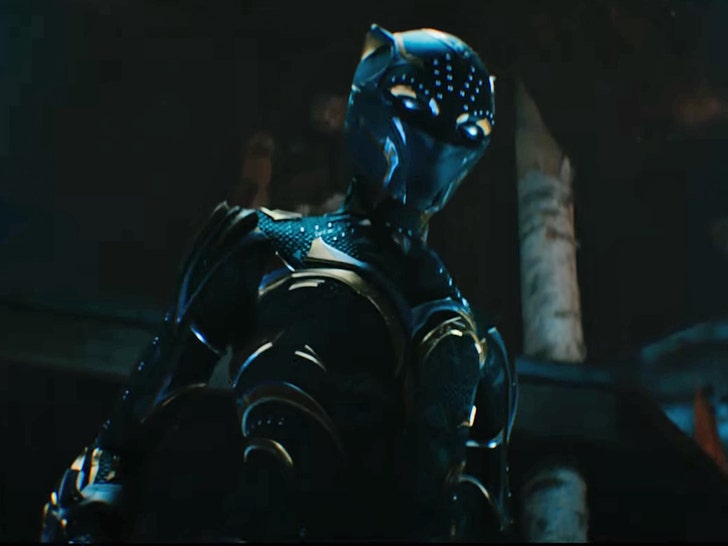 The other reason this is noteworthy is because Letitia was embroiled in a controversy during COVID … she was accused of spewing anti-vaxx rhetoric, and there were even some reports she took some of those sentiments on set with her during the filming of this movie.

We’re sure ‘BP’ fans have long forgotten that though … ’cause the reactions to Shuri’s ‘Black Panther’ are through the roof right now.