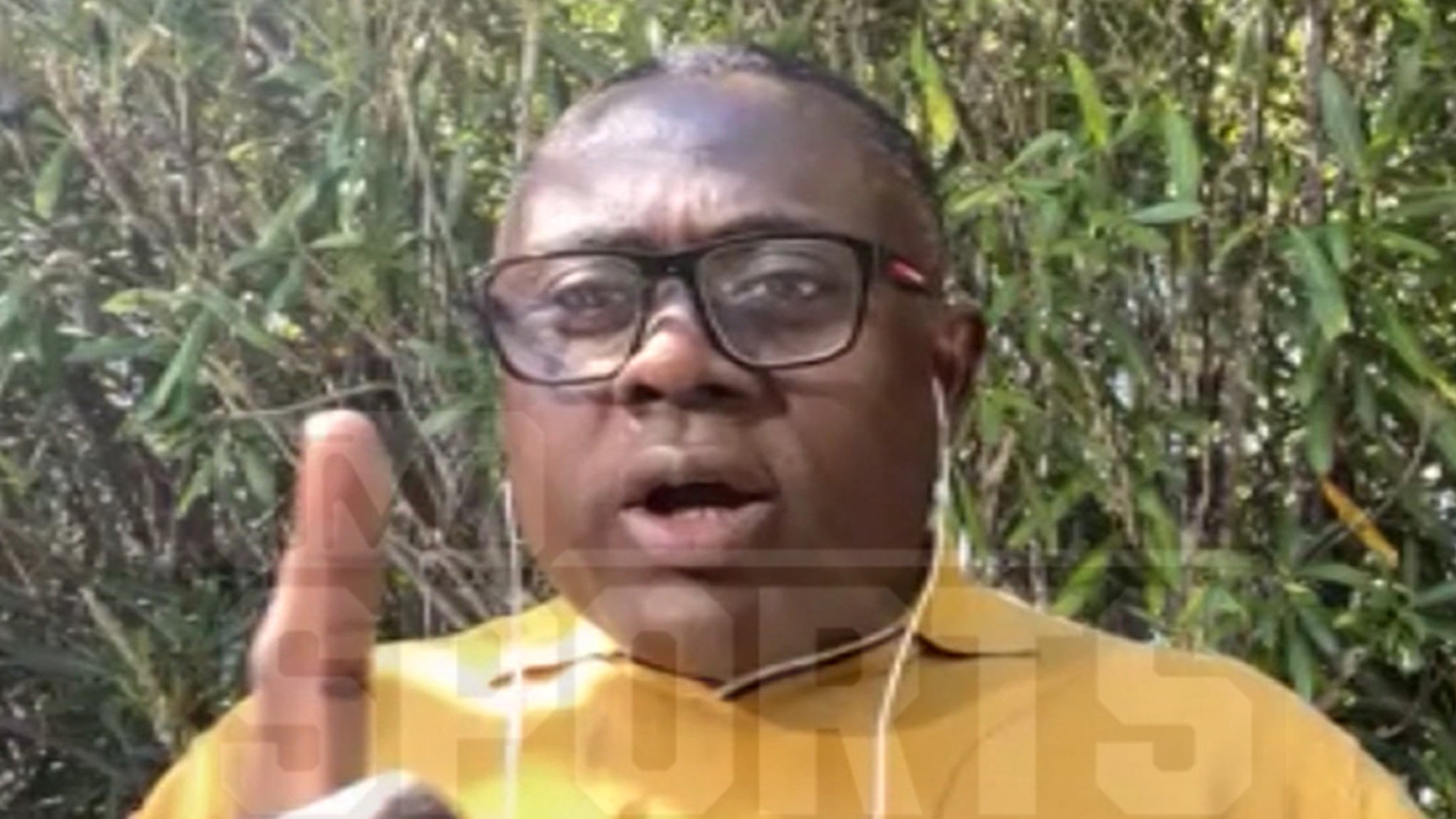 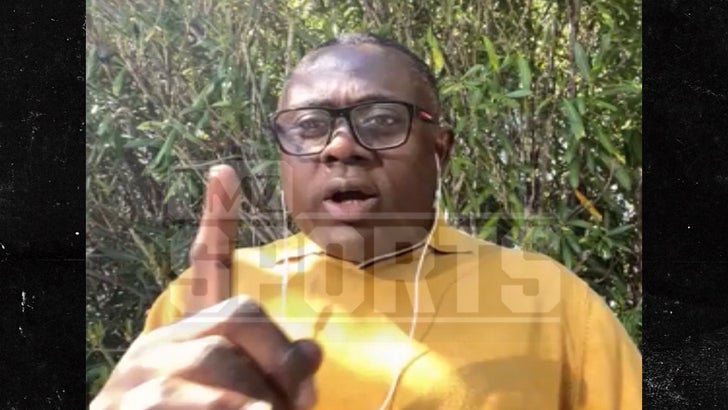 Famed neuropathologist Bennet Omalu — the inspiration for the Will Smith “Concussion” movie — tells TMZ Sports … Tua Tagovailoa should never play another down in the NFL again after suffering a scary head injury last week.

Tagovailoa was injured in the second quarter of the Dolphins’ loss to the Bengals last Thursday … and Omalu, who discovered CTE, said from everything he saw on the game’s broadcast, he believes the quarterback “suffered severe, long-term permanent brain damage” during the play.

Very scary as Tua Tagavailoa goes down after a sack, looks like it may have been the second concussion in 4 days. Really not good. pic.twitter.com/2u0Leb69O5

Now, Omalu is pleading with the 24-year-old football player to hang up his cleats forever to avoid sustaining any further damage.

“Tua, my brother. I love you,” Omalu said. “I love you as much as I love my son. Stop playing. Stop. Hang your helmet and gallantly walk away.”

Tua was rushed to the hospital immediately following the hit, but he was discharged just hours later and flew back to Florida with the team on Thursday night. 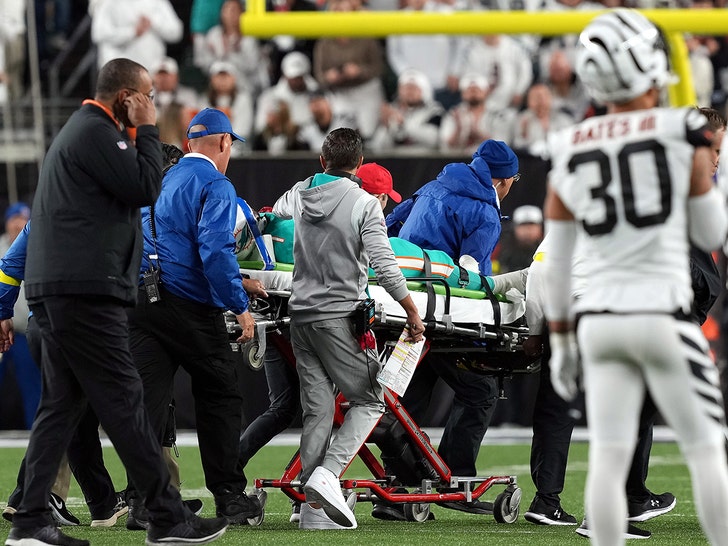 On Friday, Tagovailoa told his fans he was “feeling much better” … and was determined to get back out on the field as soon as possible.

Omalu clearly believes that would be a mistake.

“He should stop,” the doctor said. “Sometimes money is not more valuable than human life. $20 billion is not worth more than your brain.”

The Dolphins play next on Sunday against the Jets in New York. Tagovailoa has already been ruled out of that game.