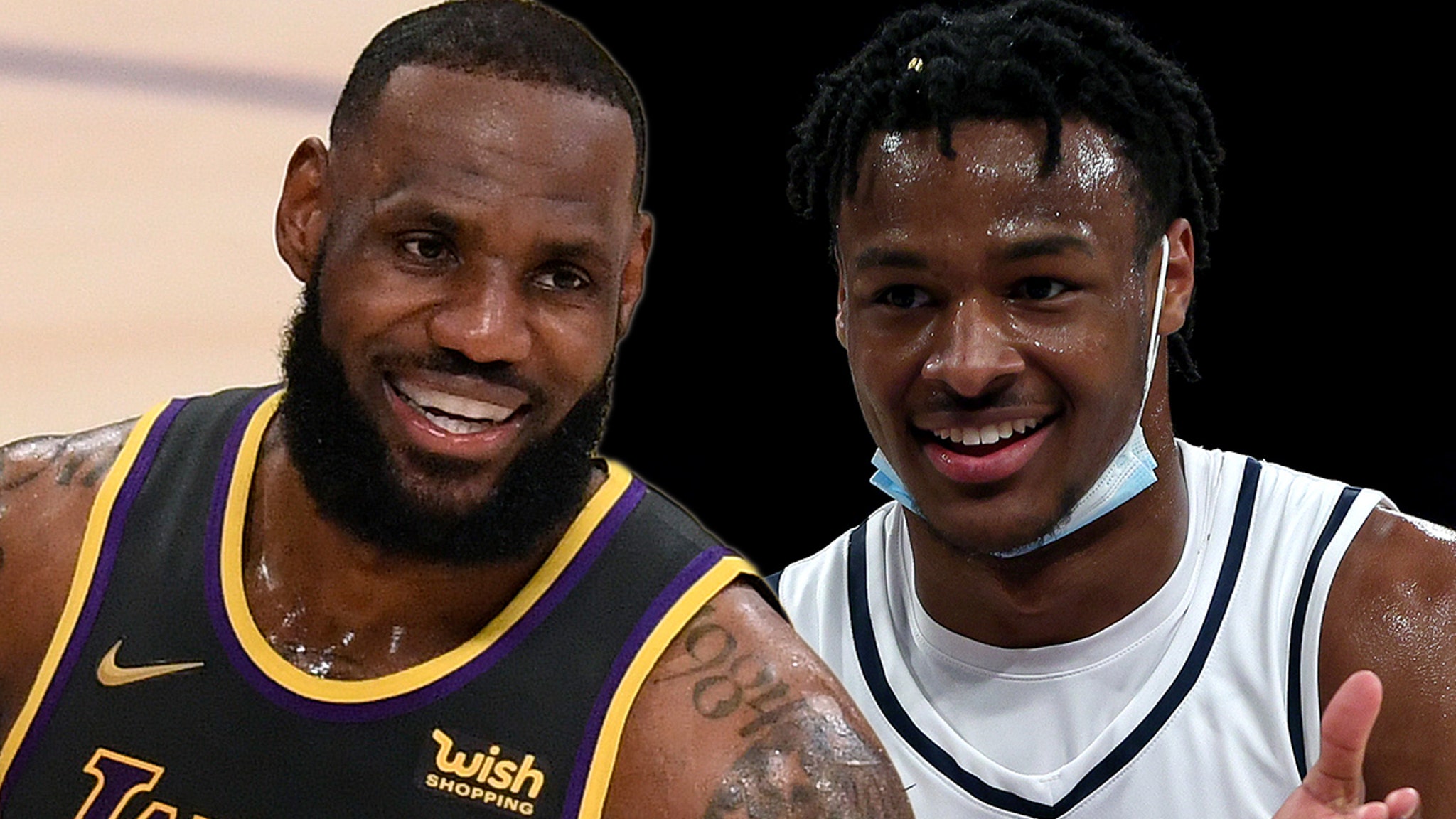 It’s a special day for LeBron James — not only is it his firstborn son’s birthday — Bronny Jr. turned 18 years old!!

The Lakers superstar went to Instagram to post a bday tribute on Thursday, using a throwback photo of him and Bronny during his first stint with the Cleveland Cavaliers … along with a photo of father and son during their recent visit to Ohio State.

“I’m so proud of the young man you’ve become kid! Continue to be YOU throughout your journey because it’s simply better that way!”

Bronny is a top high school basketball player (ranked 34th in ESPN’s Top 100 in the 2023 class), and LeBron has publicly talked about his desire to play with his son on an NBA team. 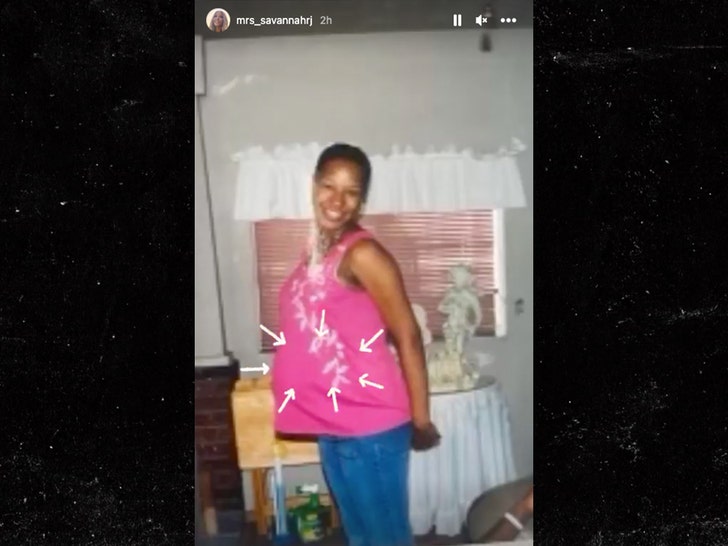 Bronny’s mom and James’ wife, Savannah, also posted a throwback … an old pregnancy photo for Bronny, saying, “The little nugget that was in here is 18 today.”

FYI, Savannah was pregnant with Bronny during her senior year of high school, while James was playing his rookie season in the NBA. The couple got married in 2013 and had 2 more kids, Bryce and Zhuri.