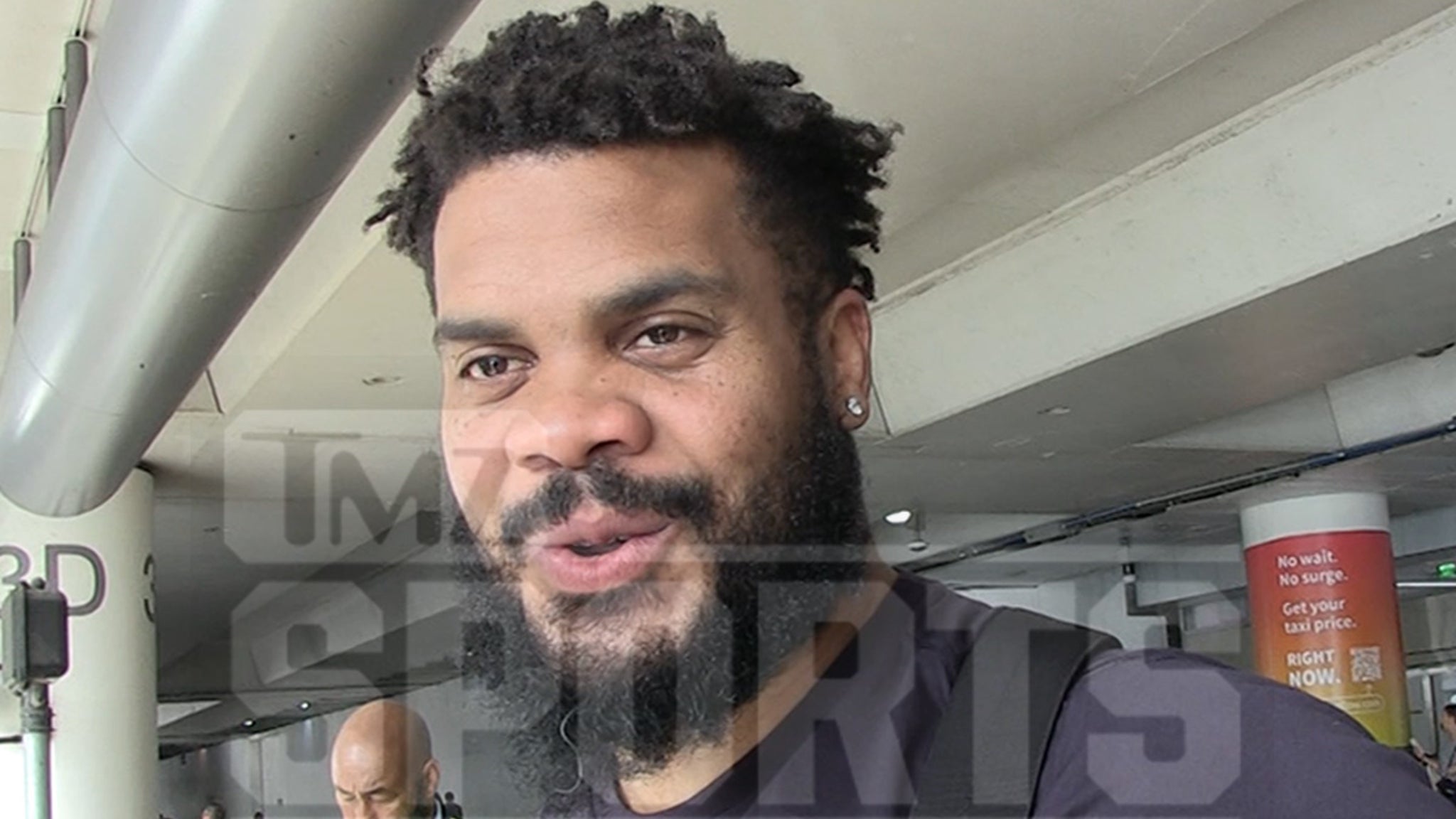 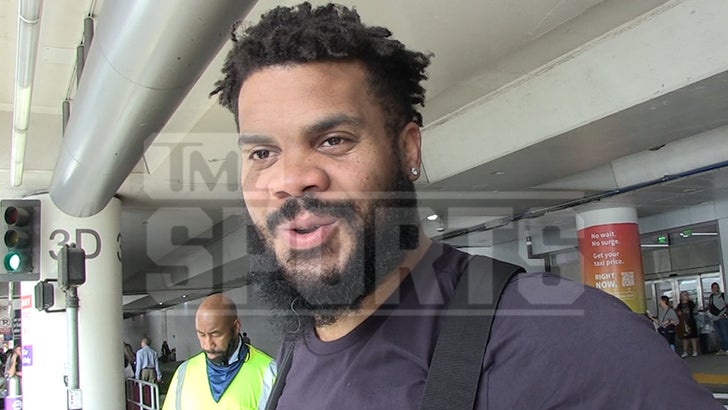 Kenley Jansen isn’t ruling out the possibility of a reunion with the Dodgers despite having a great time in Atlanta this past season … telling TMZ Sports if L.A. made him the right offer, he’d rejoin the storied franchise.

We spoke with Jansen out at LAX — just a few weeks before he’ll hit the open market in free agency — and the star closer told us that although he still sees himself as a Brave at the moment, he will explore the best options for him and his family this offseason.

And, yes, that does mean a possibility of a re-signing with the Dodgers. 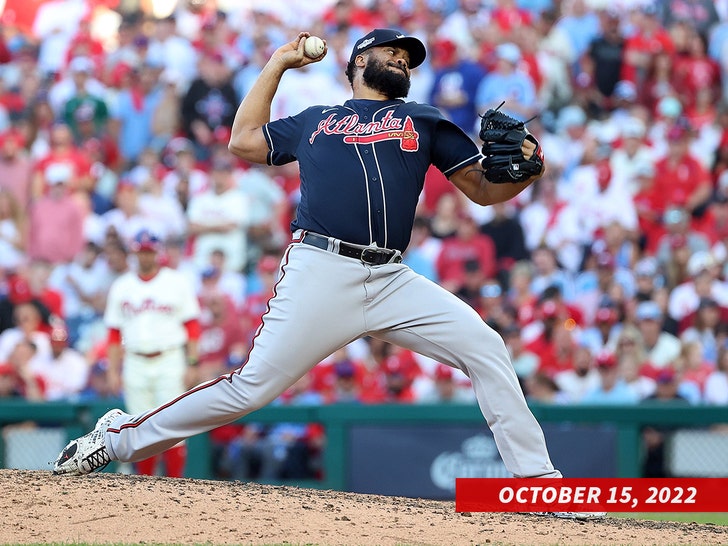 Jansen, who spent the first 12 years of his career with L.A., spoke highly of his first season as a Brave … and it’s easy to see why — the team won 101 games, and he had an All-Star caliber year, logging 41 saves.

“I can tell you all great things about Atlanta,” Jansen said. “Atlanta is awesome. The fans, the people, the organization. I had a great time there, and we had a great season.” 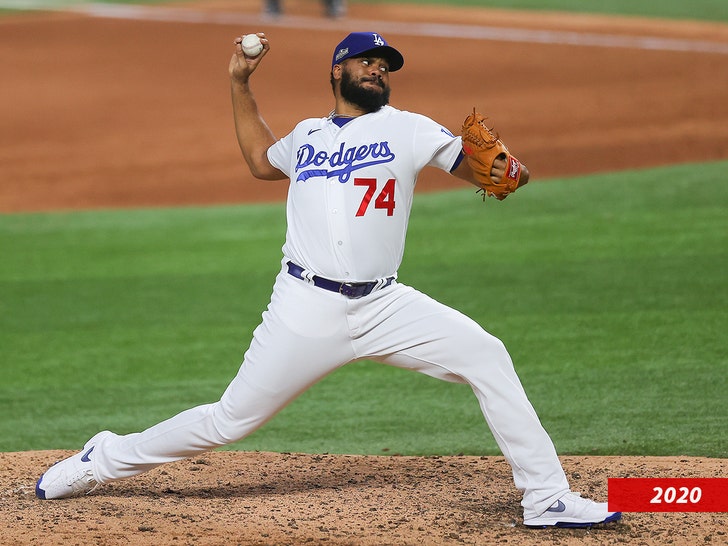 But, Jansen told us he still lives in L.A. — and it’s clear the City of Angels still feels like home to him despite the past year in Georgia.