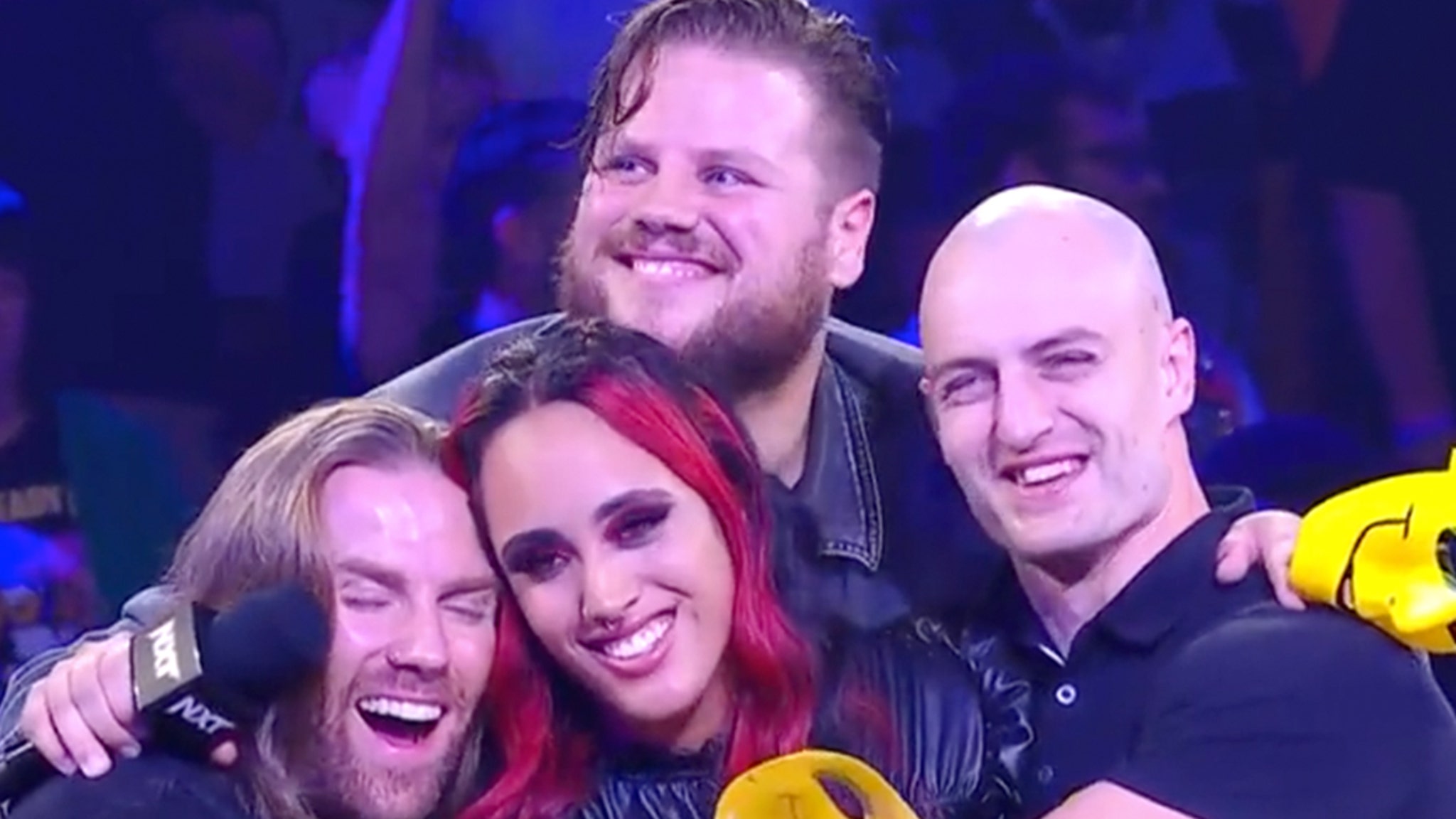 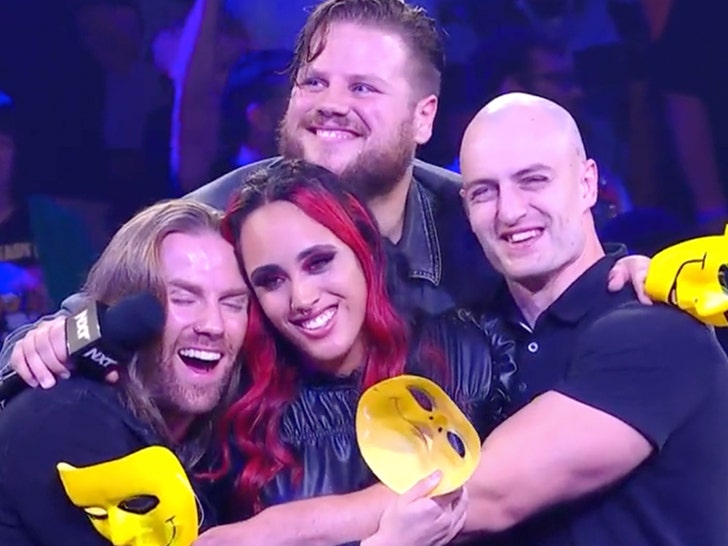 Do you smell what The Rock‘s daughter is cookin’?!?

WWE fans finally do … ’cause Dwayne Johnson‘s offspring just made her in-ring debut with the org. on Tuesday night — and the crowd was feeling it!!

21-year-old Simone Johnson unveiled herself as “Ava Raine” during the WWE’s NXT program … crushing a promo where she was revealed to be the fourth member of wrestler Joe Gacy‘s stable, Schism.

Simone had made some appearances on the shows before — but only as a hooded figure. When she finally lifted her mask, though, fans went nuts.

Simone — who initially signed with WWE in Feb. 2020 — told the crowd during her segment that she sees the Schism group as a family … adding that they complete her.

She didn’t compete in her debut, which is what most wrestling fans are waiting for … but, seeing her in a WWE ring was still an awesome moment. 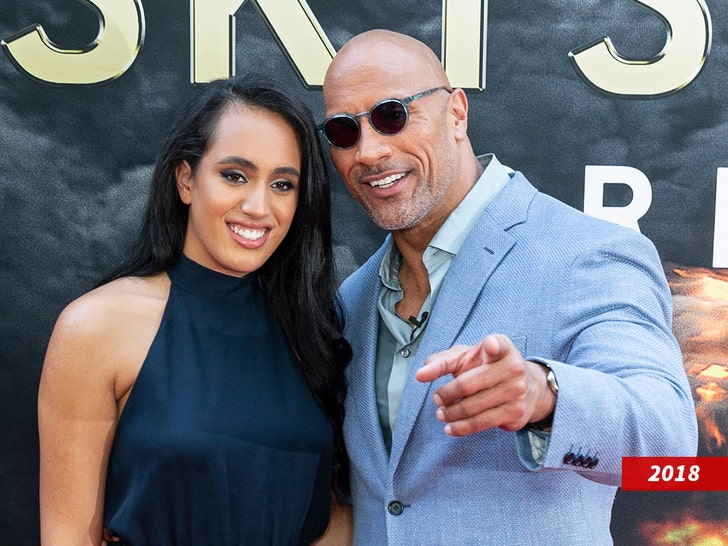 Of course, the road to the ring Tuesday didn’t come without adversity — in May, Simone faced backlash for revealing she’d wrestle under a moniker not related to Dwayne’s “The Rock” character.

Simone took on her critics headfirst — acknowledging that even if she caved to the pressure to build her career around her father and their family, she would still be criticized harshly.

i could build my entire career around my father & people would still bash me anyway 🤷🏽‍♀️ https://t.co/LjkQdoOpws

It’s unclear what plans WWE has for her going forward … but with her Hall of Fame dad by her side, and one of the greatest to ever touch a microphone, she’s in good hands.