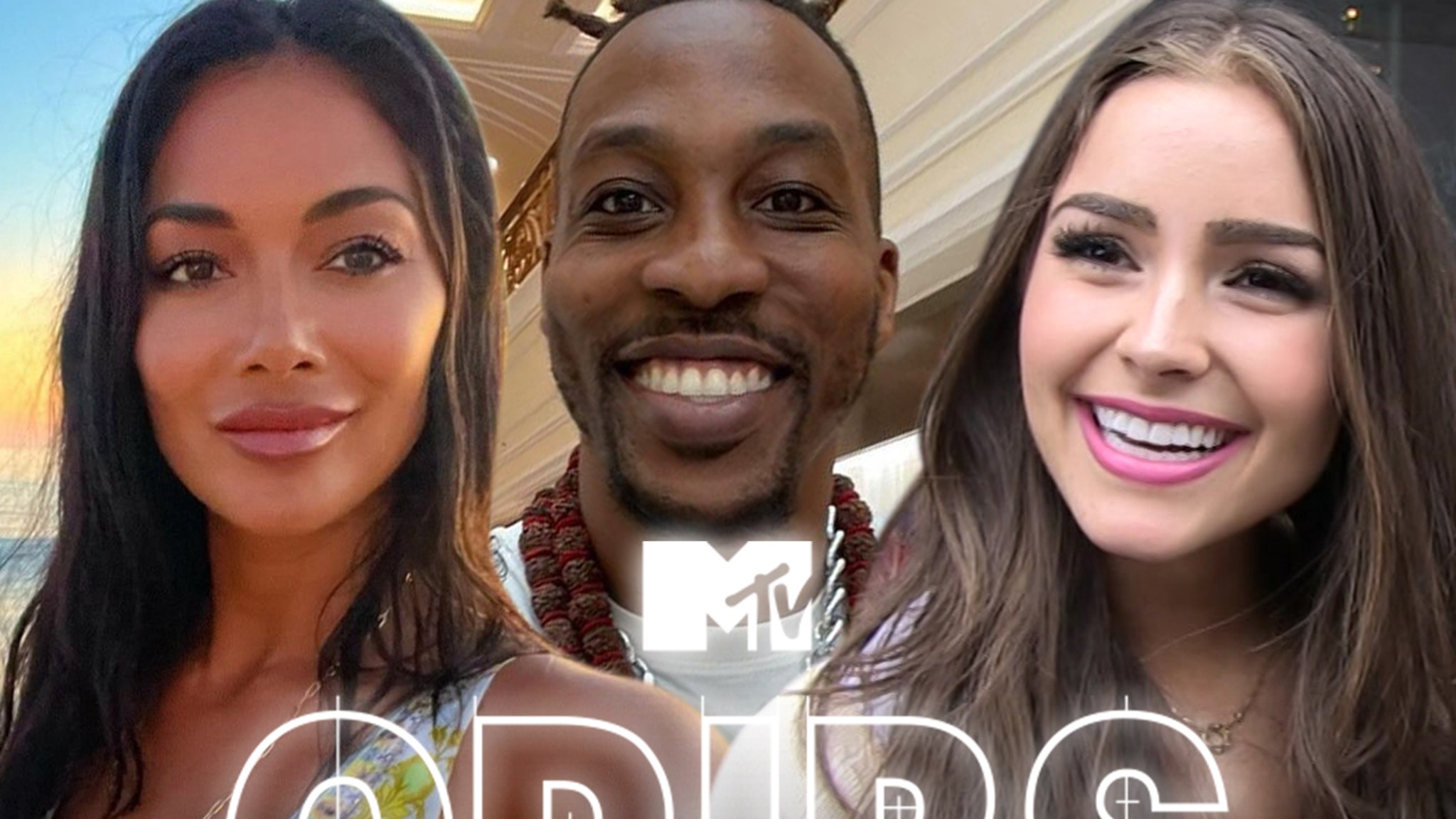 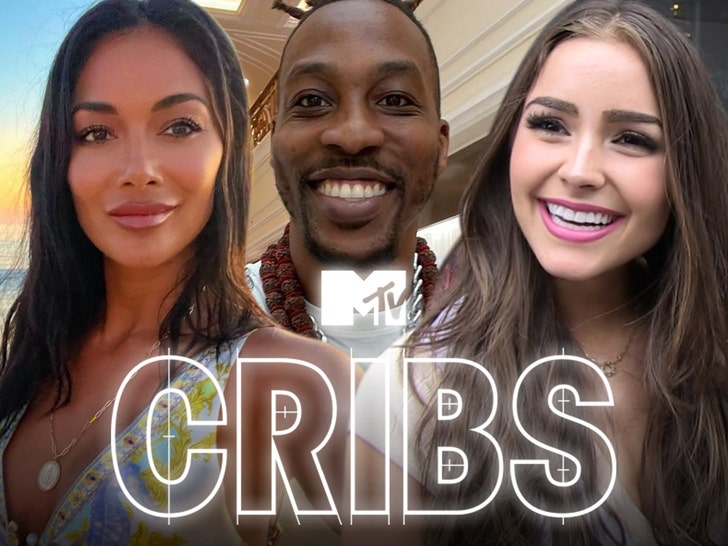 The hit 2000s show “MTV Cribs” is making a huge comeback … and we’ve got a first look inside some celebs’ homes to be featured on the season premiere.

This first episode is bound to pick up right where the series left off, showcasing the homes and lifestyles of some of the biggest names in Hollywood … including Nicole Scherzinger, Olivia Culpo and Dwight Howard.

The former Pussycat Doll knows a lot about living large … she’ll be showing off her luxury home, located right on the Sunset Strip.

It comes with all the bells and whistles you might imagine … including a theater, swimming pool and an amazing view.

Culpo will also be opening her doors this season. The 30-year-old model seems to have lots of space for entertaining. It’ll be interesting to see how she kicks back, when she isn’t posing in all her hot shots.

NBA champ Howard is going to have plenty to show and tell, too. His home features a 14-car garage, separate pool house, 5 kitchens, 20 HVAC units, and a saltwater pool with an outdoor fireplace.

There’s even an elevator and underground tunnel that connects detached garages with the main house! Clearly, he got the “go big or go home” memo … and he’s doing both.

You can catch the full episode on October 27.