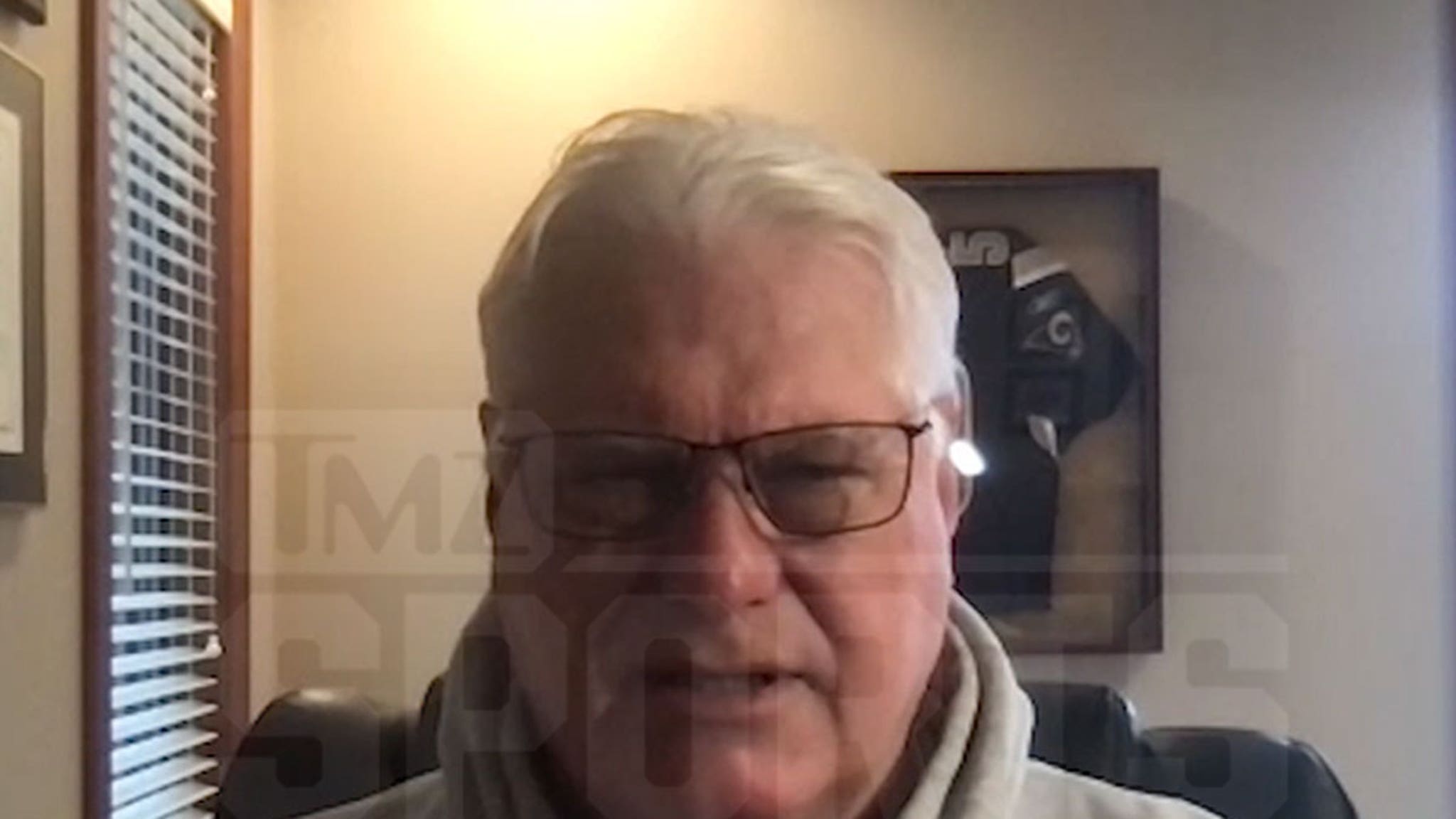 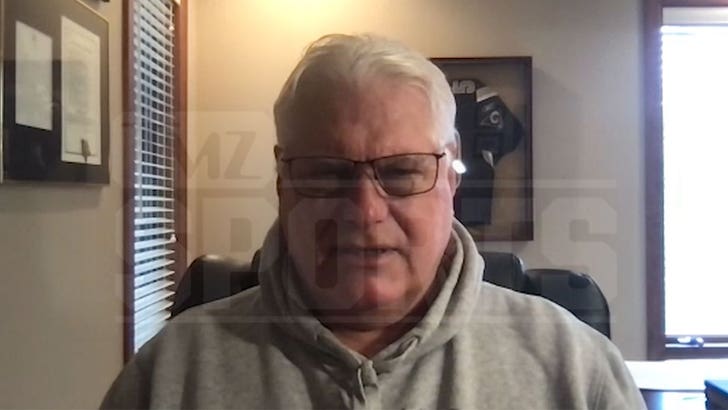 Ezekiel Elliott would be riding a whole lot of pine if Mike Martz were in charge in Dallas … telling TMZ Sports he believes Tony Pollard should be the Cowboys’ starting RB.

The former St. Louis Rams head coach said he’d make the change immediately if he were in Mike McCarthy‘s shoes … explaining he believes Pollard is simply the best runner on the Cowboys — and has been for a while now.

“Pollard is the better of the two backs,” Martz said … before adding, “I think Pollard has been more productive in the last three years with the opportunities that he’s had.”

Not a single step is wasted by Tony Pollard. Showing beautiful dexterity as he uses his inside foot to direct his transitions. Smooth from cut to cut. pic.twitter.com/01hDlAOKCh

Of course, Zeke has been entrenched as Dallas’ RB1 since he was drafted in 2016 — and hasn’t moved off that spot, even though Pollard has seemingly been better.

Martz says from everything he’s seen, Pollard should be the 1A to Zeke’s 1B — but he told us he’s pretty sure the massive $90 MILLION contract Jerry Jones gave Zeke is playing a role in it all. 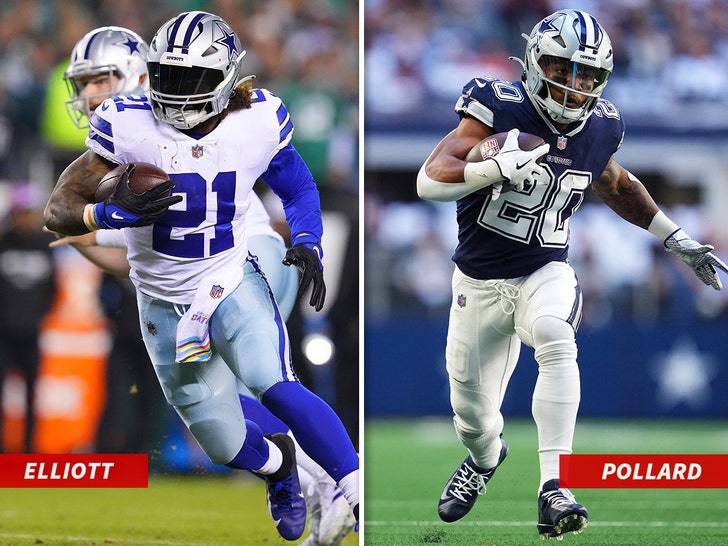 “I think the owner, you know, they’re into him for a lot of money,” Martz said. “And in Dallas, normally that stuff should never come into it, but in Dallas, I think it probably does.”

Martz’ solution to that? Start Zeke, but still give Pollard the majority of the work.

Cowboys play next against the Packers following a bye this weekend — maybe McCarthy takes note?