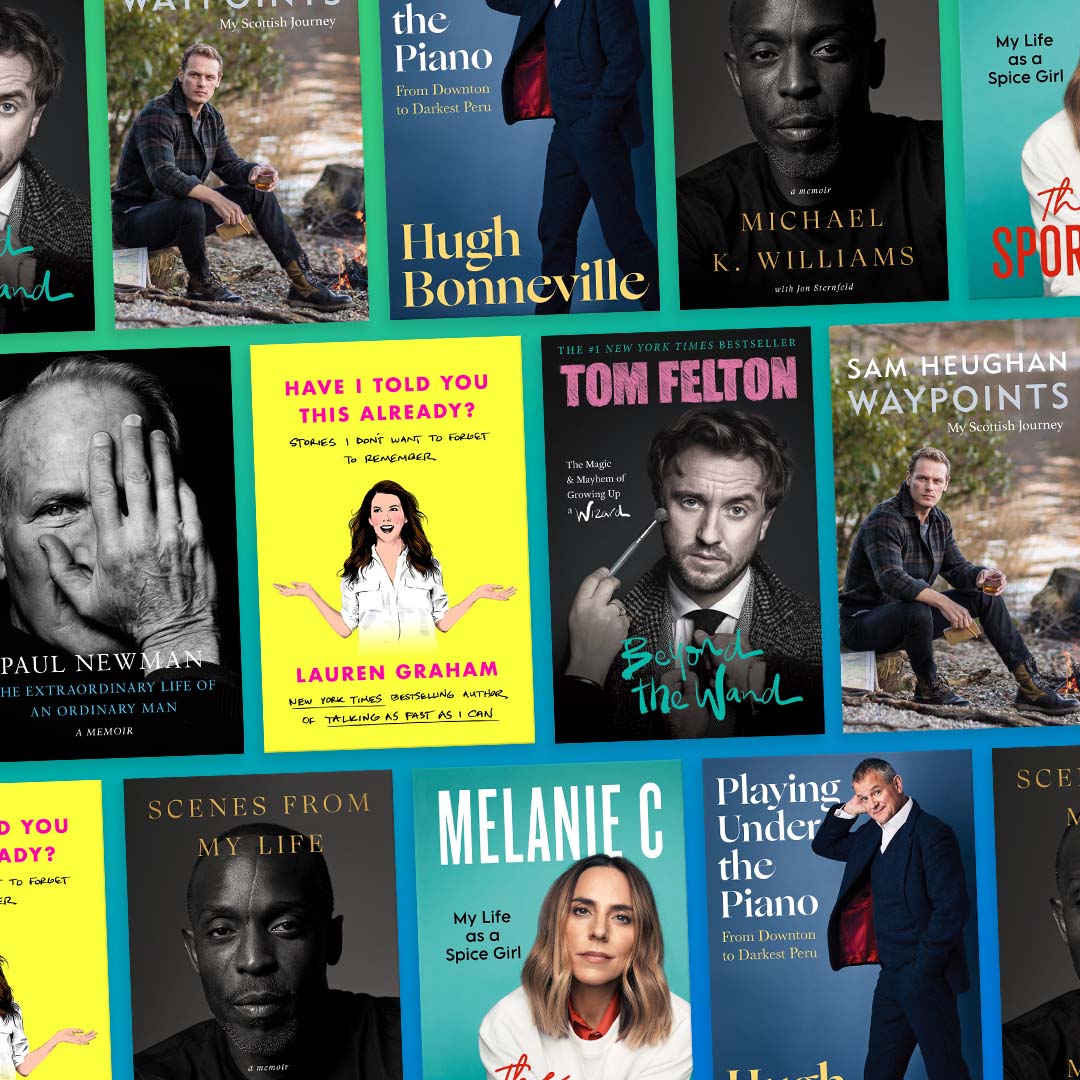 Sam Heughan, known to legions of fans as Jamie Fraser in the popular TV show based on Diana Gabaldon’s Outlander series, recently decided it was time to walk the rigorous West Highland Way in Scotland, a long-distance hiking trail that runs from north of Glasgow to Fort William in the Scottish Highlands. He wanted a solitary challenge and a pause in the acting career he has worked tirelessly at, and packing 96 miles into five days seemed like it would provide the right combination of endurance and introspection. In his remarkable, thought-provoking memoir, Waypoints: My Scottish Journey, he welcomes readers along for the journey.

6 more celebrity memoirs that capture the grisly details of glitz, glamour and fame

Before Heughan stepped out the door onto the West Highland Way, he was a runner, not a walker. Marathons, yes; walking slowly, not his thing. His camping and hiking experiences were limited; he even thought hiking poles were “cumbersome” and almost threw them away once he hit the trail. His overstuffed rucksack, complete with whiskey and cigars, weighed him down. The rain in late October almost ruined him on the second day, and he soon chose comfortable wayside inns over his tent. But he was nearing his 40th birthday (making him the same age as the Way) and, despite these challenges, felt it was simply time he got this done.

Bracketing Heughan’s journey is an account of his visit to his dying father in faraway British Columbia, Canada. The man was a stranger who abandoned his family long ago, but Heughan and his brother felt nonetheless compelled to offer a goodbye. Once they arrived, Heughan was stunned to learn that his father had been following his acting career all along. He recorded their visit on his phone, but later, back on the set of “Outlander,” the phone vanished. It was, he writes, “a fitting epitaph.”

The award-winning actor, author, philanthropist and entrepreneur offers plenty of details of his walk to Fort William, including a daunting hike up Ben Nevis, the highest mountain in the United Kingdom. Along the way, Heughan has a clear, precise and entertaining style. He is a funny man, and his encounters with roaming sheep, other hikers and clusters of mushrooms are wonderfully comic.

If Waypoints were merely about Heughan’s walk, it would be delightful, instructive and enticing. But this is a memoir, after all, and it is his reflection on his life and work, interspersed with the challenges and discoveries of the Way, that lend his story heft and grit.