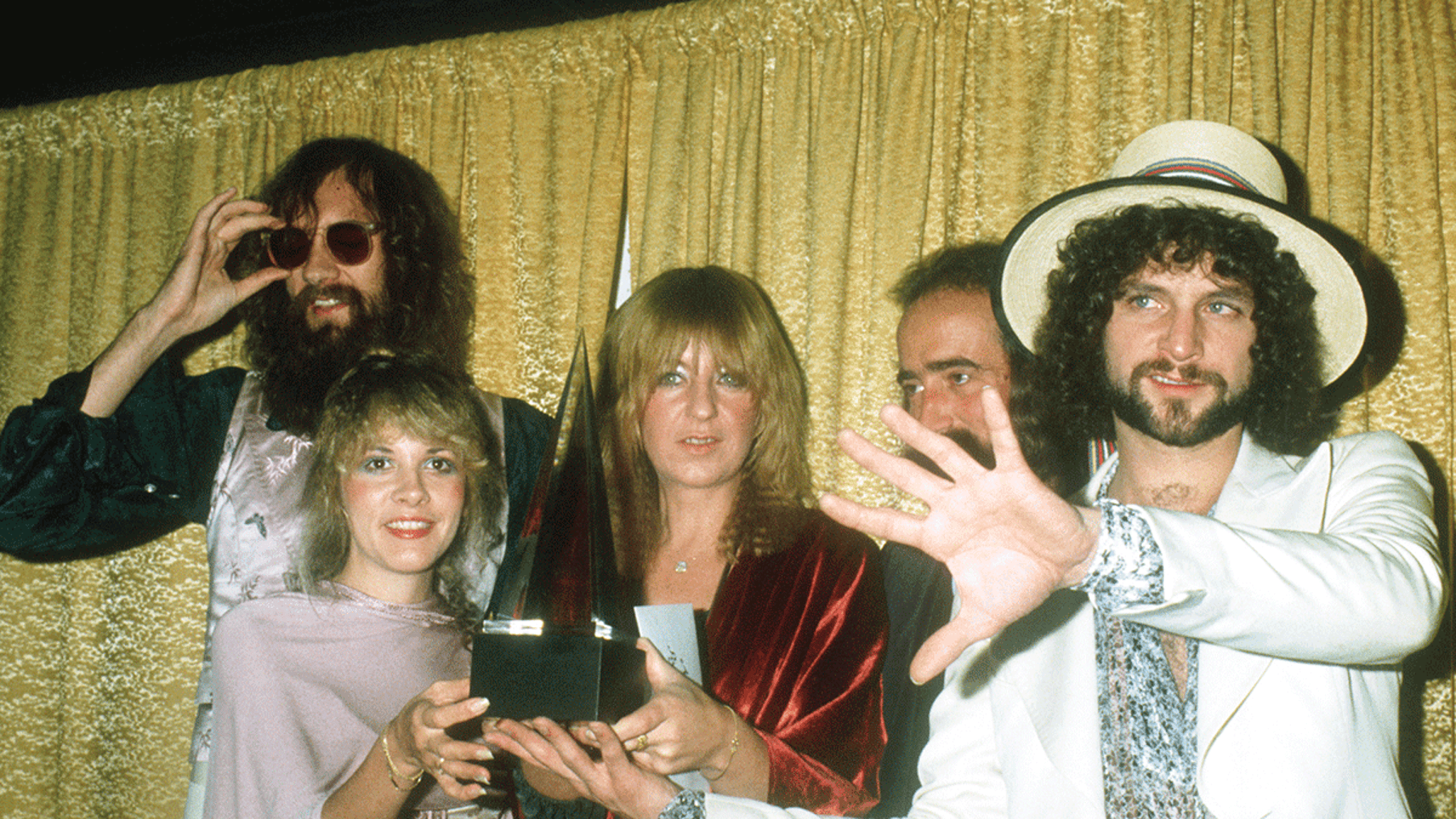 Christine McVie had some personal items of hers hit the auction block this weekend — and in the wake of her death … you better believe they fetched a pretty penny.

The event was held by Julien’s Auctions on Saturday and Sunday in Beverly Hills, where upwards of 800 items belonging to three different Fleetwood Mac members — including CMV — were put up for sale to the highest bidder … and Christine’s stuff was in high demand.

Among the lots of hers up for grabs — wardrobe that she once wore herself, not to mention Christine’s very own musical instruments and stage gear … so, yeah, rare collectables.

For starters, two different dresses of Christine’s were sold … one was the vintage maxi dress she donned for the hit album, ‘Rumours,’ (sold for $56,250) and her polka dot chiffon hippie dress — which she wore to the 1976 Rock Music Awards (sold for $31,250).

Other FM items were part of the auction too — some of John McVie‘s belongings were also sold, such as his guitars and bass racked up practically a quarter of a million dollars on their own. Also, Mick Fleetwood‘s iconic wooden ‘Rumours’ balls snagged $128k on their own. 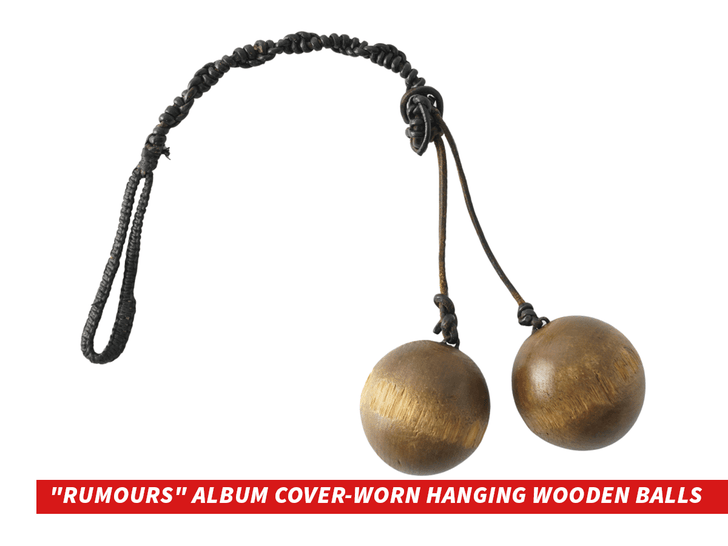 Pretty solid turnout, and you gotta imagine Christine’s passing played a part in the interest.

As we reported … Christine died Wednesday at the hospital after a short illness, while surrounded by loved ones. Her old bandmates sent a tribute in her honor. She was 79.