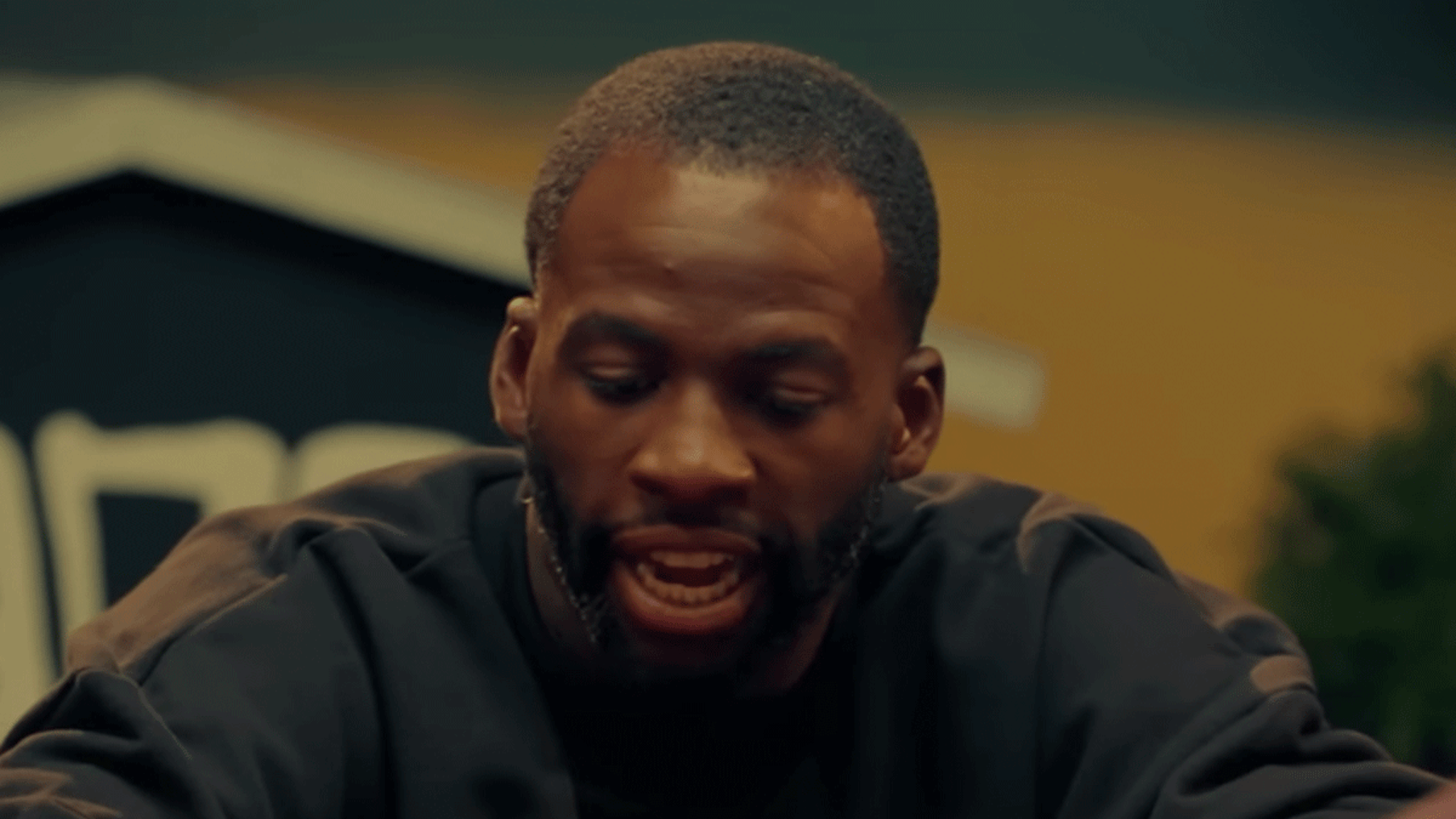 Draymond Green says there isn’t a debate in his mind … LeBron James is simply a better basketball player than Michael Jordan.

The Golden State Warriors star didn’t mince words when talking about his top-five NBA players of all time on the latest episode of “Throwing Bones” … explaining he believes LBJ is the GOAT when it comes to hoops.

Draymond listed several reasons — including the duration of LeBron’s run as the game’s best … as well as the Lakers great’s skill set.

Green added, “There’s nobody that has ever played the game of basketball that can do what LeBron James does on a basketball court. Nobody.”

The debate has raged on for years — Jordan supporters have pointed to Michael’s 6-0 championship record to give him the crown, while LBJ fans have directed the attention to The King’s gaudy stats (he’s less than 1,000 points away from being the Association’s all-time leading scorer). 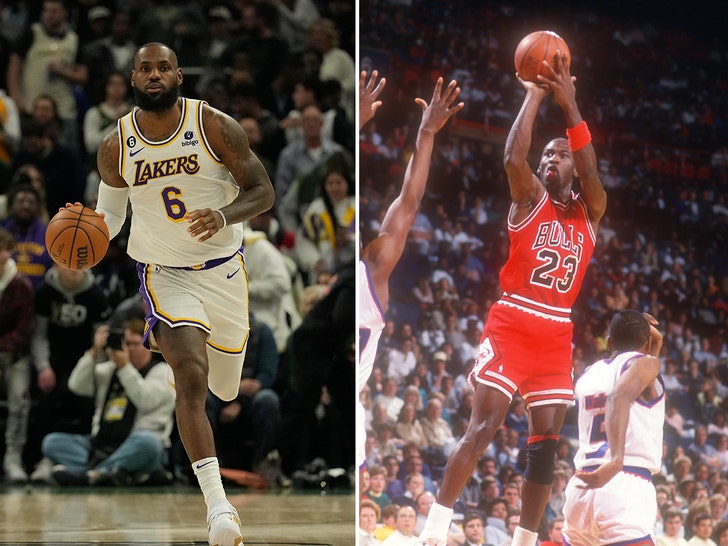 Seems Draymond, though, has his mind made up … and he swears it ain’t shade to his former idol.

“I’m sure one of the old f***s is going to say, ‘You’re out of your mind’ and this that and the other,” Green said. “The talent is way better [during LeBron’s era], just like the talent at Apple is way better than the talent that was working at Apple in 1991.”

As for the rest of his top five? Green says it goes Kobe Bryant, Steph Curry and then Shaquille O’Neal.