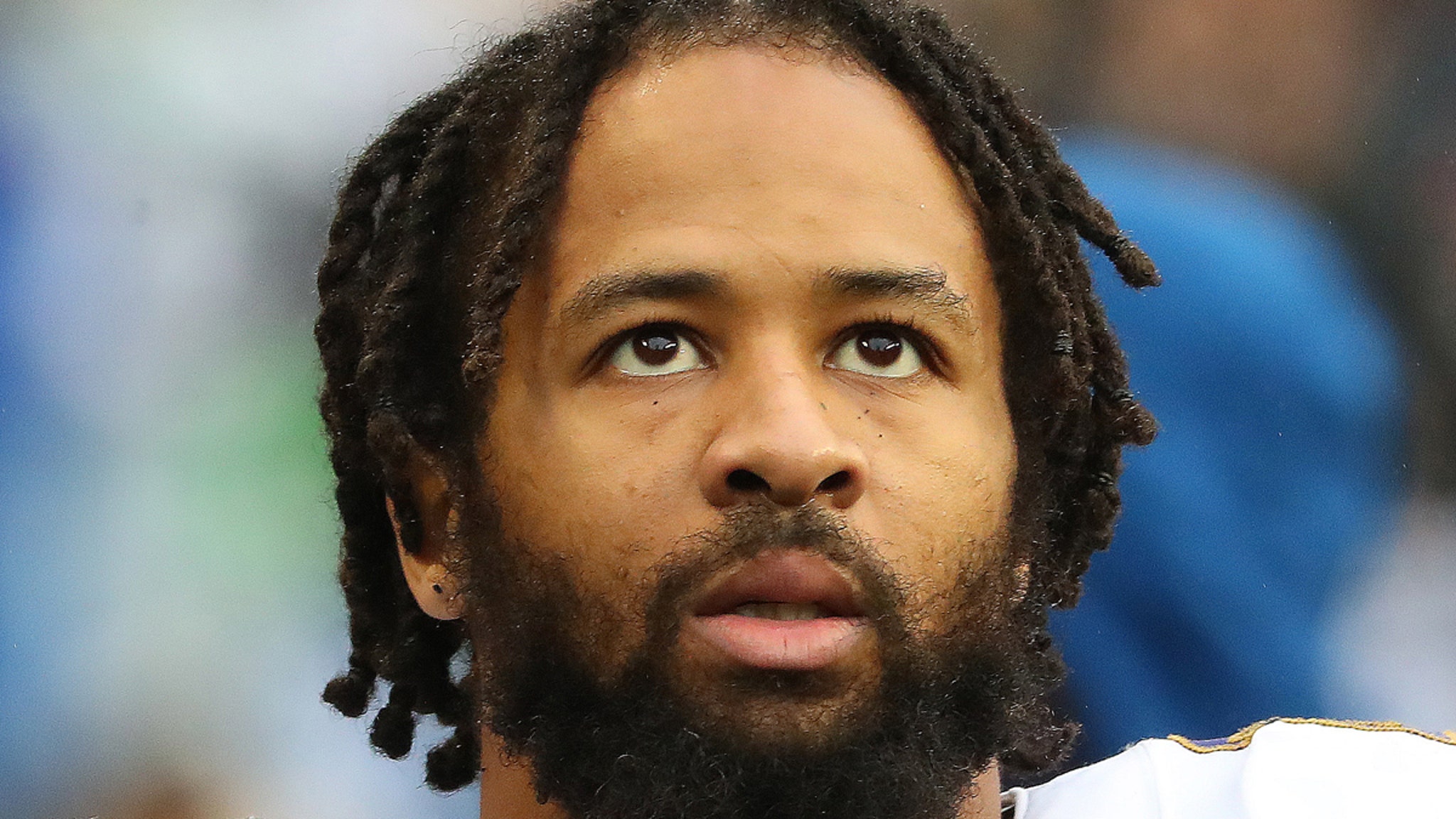 Officials say there was no funny business involved in the fire that took Earl Thomas‘ Texas home earlier this year … telling TMZ Sports they formally ruled the cause of the blaze to be accidental.

Thomas’ home in Orange caught fire back in August … and after firefighters extinguished the flames, the property was deemed a “total loss.”

DEVELOPING | Former NFL star Earl Thomas’ home in Orange catches fire Thursday evening. The cause of the fire is unknown at this time. Stick with 12News for updates.

The Texas State Fire Marshal’s Office launched an investigation into the fire shortly afterward … and told us this week they found it was all likely caused by a lightning strike — and nothing more.

Officials noted at the time of the blaze that it was the largest residential fire in terms of monetary damage in the history of Orange.

As we reported, Thomas and several family members were home at the time of the incident … but, thankfully, they all got out safely and everyone was left unharmed. 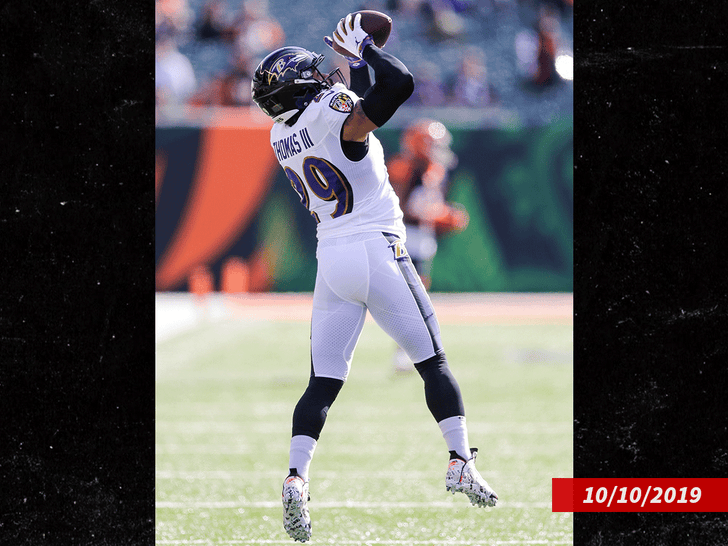 Thomas — who won a Super Bowl with the Seahawks in his legendary NFL career — played his college ball at the University of Texas … some 275 miles west of Orange.