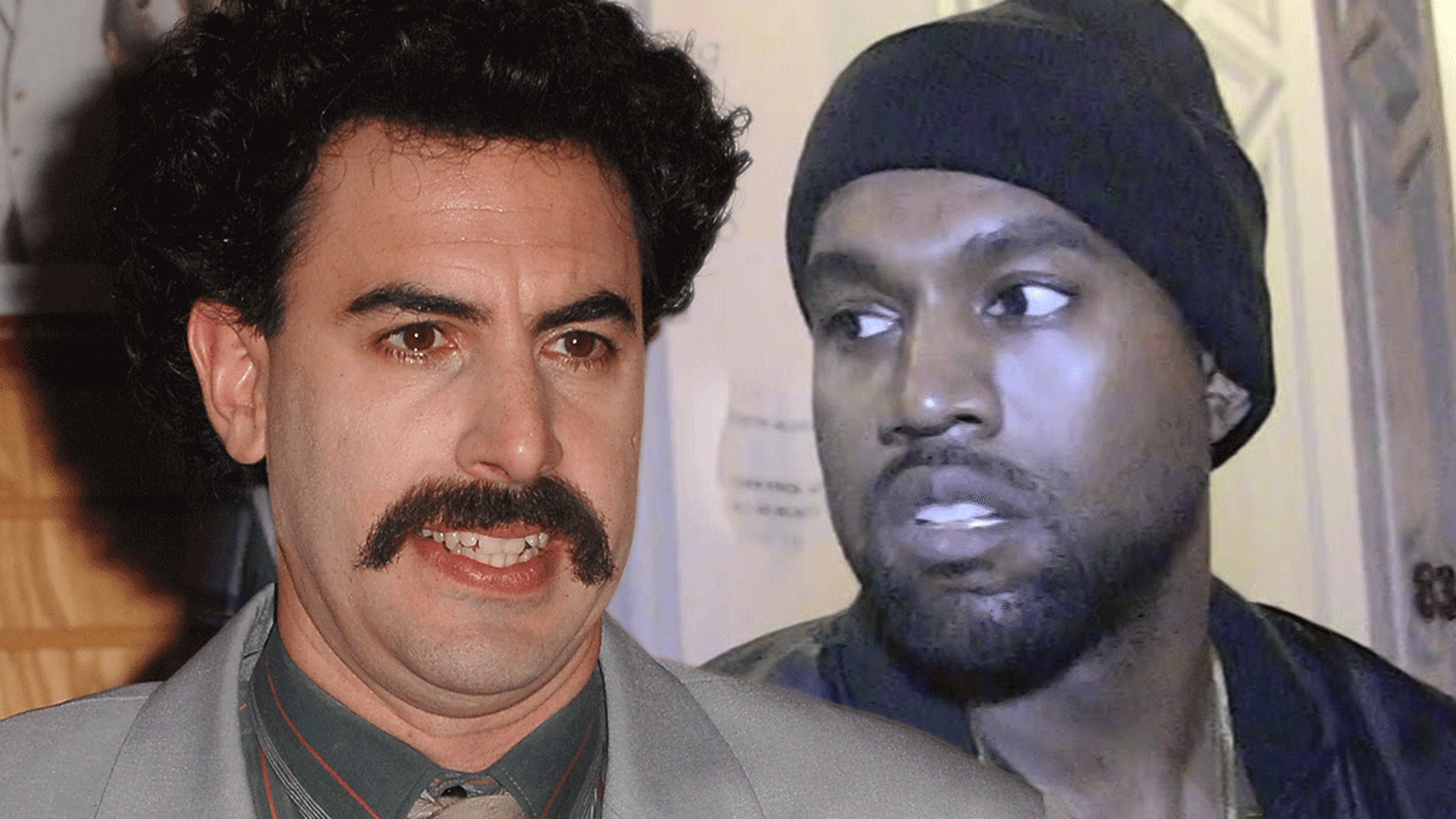 Sacha Baron Cohen did his classic ‘Borat’ bit to go after Kanye West during the Kennedy Center Honors, and Rep. Nancy Pelosi‘s husband was among those applauding … as he made his first public appearance since he was attacked.

The actor/comedian reprised his iconic role for a speech Sunday night at the John F. Kennedy Center for the Performing Arts in D.C., where George Clooney, Gladys Knight, U2 and a few other artists were honored.

So Sacha Baron Cohen, aka Borat, is here and just said, “I am told the president of USA Today is here. Where are you, Mr. Trump’s?” pic.twitter.com/qAw0U0VdI0

During the ceremony, SBC came out dressed as the misunderstood Kazak journalist and went right after Ye’s antisemitic remarks, saying … “Before I proceed, I will say I am very upset about the antisemitism in US and A. It not fair. Kazakhstan is number 1 Jew-crushing nation. Stop stealing our hobby. Stop the steal! Stop the steal!”

He added, “Your Kanye, he tried to move to Kazakhstan and even changed his name to Kazakhstanye West. But, we said: No, he too antisemitic, even for us.” 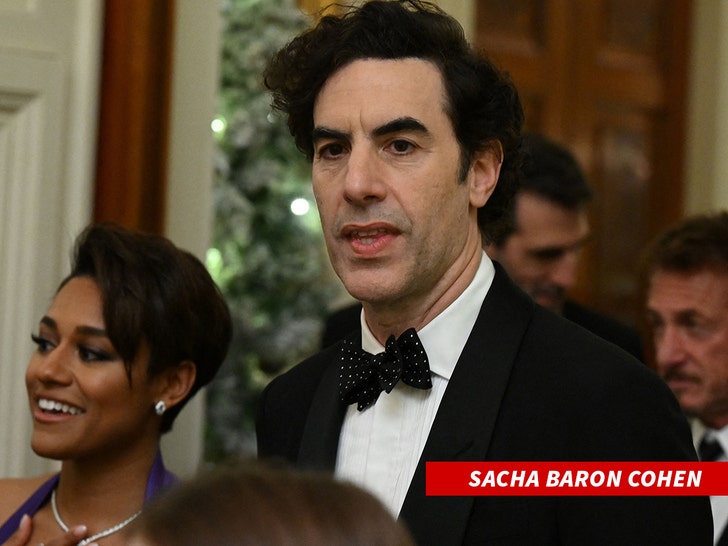 If you’re unfamiliar, the ‘Borat’ character is known for making antisemitic jabs — but everyone knows it’s ironic humor, because Sacha is Jewish.

Later in the evening, Borat got lost and Sacha reappeared as his normal self.

Now, while his standup was certainly a highlight from the night, seeing Paul Pelosi in the building, alongside Rep. Pelosi was just as eye-opening.

It marked his first public outing since an attacker struck him with a hammer, back in October, inside the Pelosis’ San Fran home. 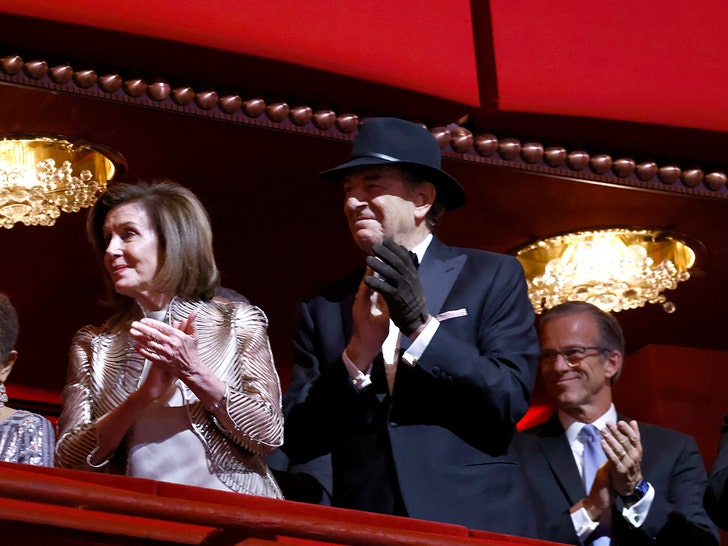 Paul’s skull was damaged, and required surgery … but at the Kennedy Center, he seemed to have recovered well. He was wearing a hat, possibly to conceal his injuries.

He was all smiles as he got some recognition from the crowd, including First Gentleman Doug Emhoff and President Biden.