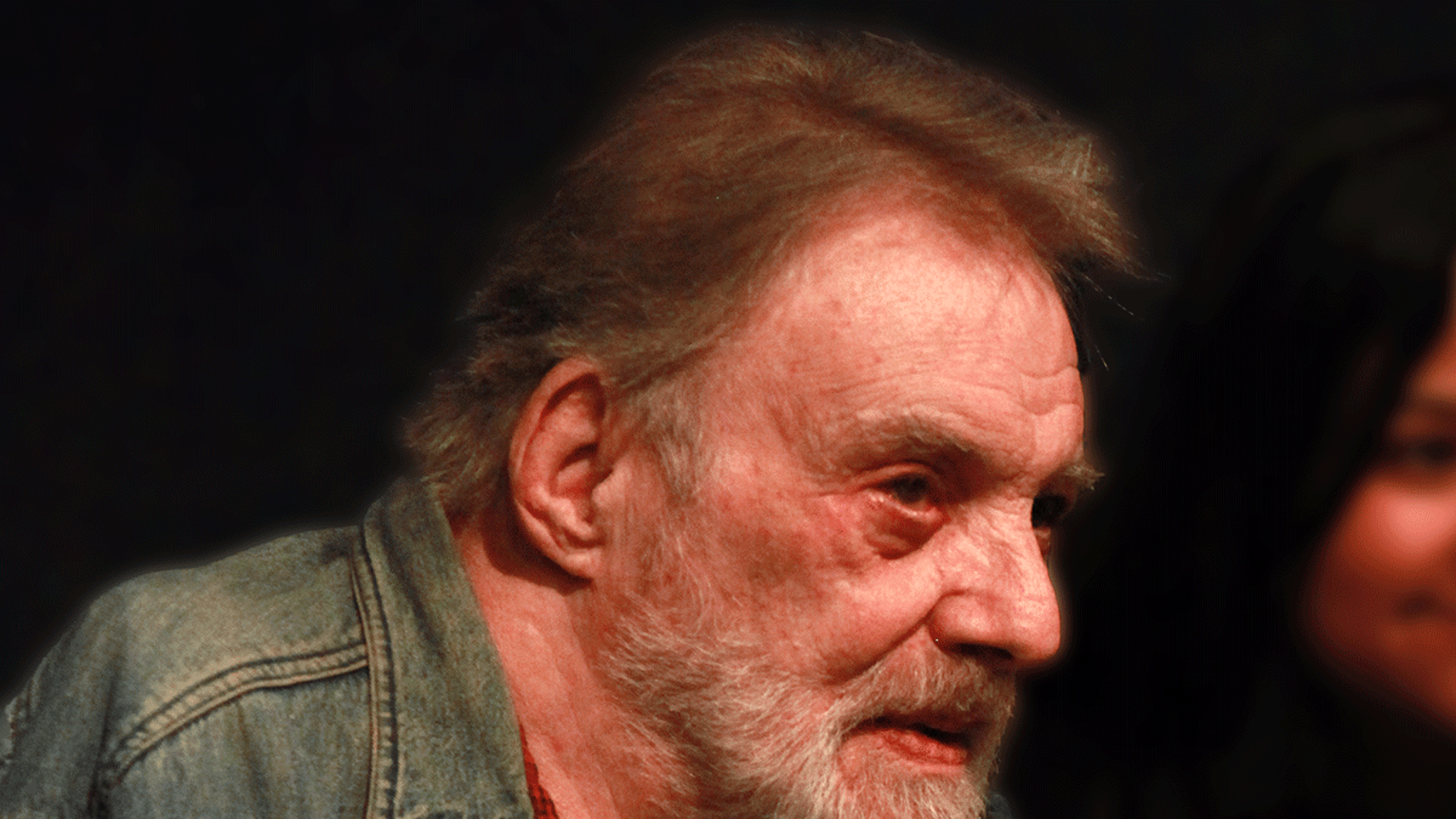 Al Strobel — an actor famous for his work in the “Twin Peaks” franchise — has died.

The news came down Sunday courtesy of producer Sabrina Sutherland, who’s worked with David Lynch on a lot of projects over the years. She took to Facebook to write, “I am sad to have to post that Al Strobel passed away last night. I loved him dearly.”

No cause of death was provided, nor were any other details offered.

Strobel is best known for playing the one-armed man during pretty much every “Twin Peaks” installment — including the original TV show from the early ’90s, the spinoff movie thereafter and the reboot from 2017 … for all of which he always reprised his role as Phillip Gerard.

Gerard was a traveling shoe salesman who’d occasionally get possessed by a spirit known as Mike — who used to work with another shady character (also dead) named Bob … the entity that inhabited Leland Palmer, who ultimately killed Laura Palmer — the central character.

His character comes in and out of the plot a lot throughout the full ‘TW’ saga … and was oftentimes featured in bizarre dream sequences that Kyle MacLachlan‘s character, Agent Cooper, would find himself in … all in an effort to unspool the big murder mystery.

Through it all … Strobel always nailed it in his performances, which were kinda campy — but so good too. He was an amputee in real life … having lost his arm in a car accident.

In addition to his “Twin Peaks” role, Strobel also acted in films like “Megaville,” “Sitting Target,” “Child of Darkness, Child of Light,” “Ricochet River” and more.